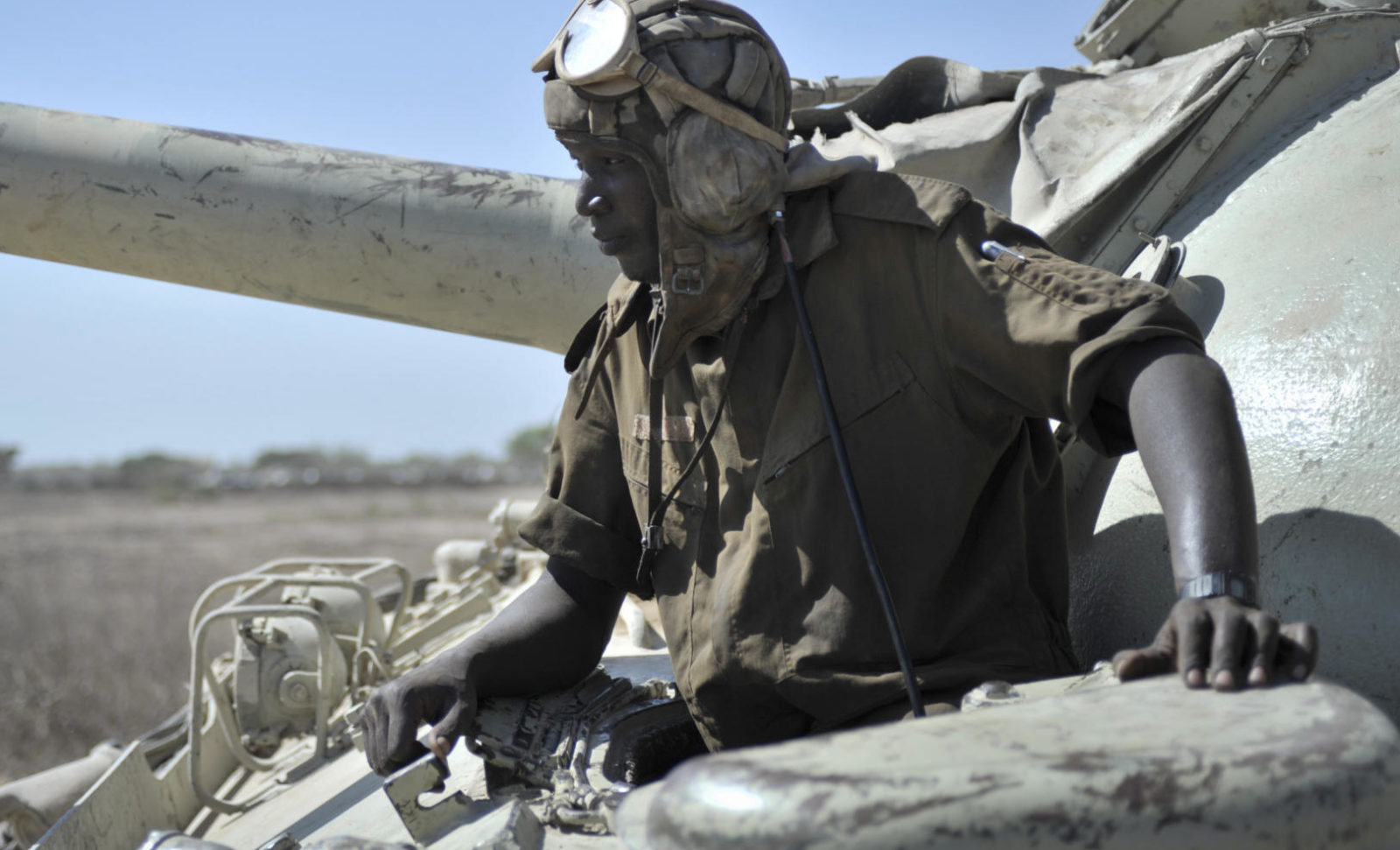 If al-Shabaab attacks continue, will Kenya readily leave Somalia along with the other Amisom-contributing countries?

Barely two weeks into 2020, al-Shabaab has attacked Kenya five times, leaving scores of Kenyans and foreigners dead. For the first time, one of the attacks involved infiltrating an air strip and destroying several aircraft in Lamu county – an area where the Kenyan and US armies operate.

Kenya has borne the brunt of al-Shabaab attacks outside Somalia. Over the past decade, the group has attacked Kenya at least 30 times, leaving over 600 citizens and scores of foreigners dead, thousands injured and millions of US dollars lost in damages to infrastructure – both public and private.

Al-Shabaab has warned of more attacks in Kenya. In these statements one key message has remained consistent over the years: Kenya should remove its troops from Somalia if it ever wants peace with al-Shabaab. If it fails to do so, ‘its streets will continue to be filled with rivers of blood of its own people’, said an al-Shabaab statement following the high-profile Westgate Mall attack in 2013.

Kenya’s military deployment in Somalia in October 2011 was to push back al-Shabaab from its territory, create a “buffer zone” with Somalia and safeguard its sovereignty. After seven months of this military operation code-named Operation Linda Nchi, Swahili for “defend the nation”, Kenya joined five other countries – Burundi, Djibouti, Ethiopia, Uganda and Sierra Leone – in the African Union (AU) Mission in Somalia (Amisom).

Despite these continued attacks and an apparent resurgence of al-Shabaab, the latest being the group targeting a Somali government military base, Amisom is set to withdraw from Somalia by 2021. It was established in 2007 with an initial mandate of six months. The withdrawal comes after previous renewals of its mandate and recent budget uncertainties. If al-Shabaab attacks continue, will Kenya readily leave Somalia along with the other Amisom contributing countries?

AMISOM is implementing a transition plan that oversees the transfer of security functions to Somali forces ahead of its exit in 2021. It has however, through a United Nations Security Council resolution and in line with the transition plan, decided to maintain a security presence until May 2020. Troop levels will be reduced to around 19 000 by February 2020, however.

If the AU mission ends as planned, Kenya will be faced with two possible scenarios. Either it goes along with the Amisom withdrawal strategy – which hopefully means al-Shabaab stops its attacks on Kenyan soil – or it breaks ranks with the AU and its member states and remains in Somalia unilaterally despite al-Shabaab threats to stage more attacks in 2020.

Kenya has often shifted its position on withdrawing from Somalia. President Uhuru Kenyatta has reiterated that Kenya won’t withdraw its troops until it witnesses stability. However budget cuts show the strain Kenya is undergoing in sustaining its troops despite military support from the United States, which is likely to remain Kenya’s partner alongside the United Kingdom. This perhaps explains al-Shabaab’s attacks on US and UK interests in Kenya in the latest offensives widely seen as a means of pressuring Kenyan withdrawal from Somalia.

With the wheel of Amisom turning towards the 2021 deadline, “Kenya and Ethiopia are likely to unilaterally stay in Somalia when Amisom withdraws”, says Institute for Security Studies (ISS) Senior Researcher Meressa Dessu. Neither country has indicated any plans to leave Somalia. Ethiopia-Somalia boundary disputes date back to the 1940s while Kenya continues to be hit hard by al-Shabaab with active cells operating on its soil – for example the Jaysh al-Ayman group and Nabhan brigade.

Thus both countries will probably keep a military presence in Somalia in an attempt to address the respective threats to their national security for which they deployed troops in Somalia long before Amisom.

Their concerns remain valid for as long as al-Shabaab operates in Somalia. According to ISS Researcher Shewit Negusse, the main question is whether the situation has fundamentally changed over the years to warrant a withdrawal of Kenya and Ethiopia’s troops. However, retaining their troops could raise the issue of legitimacy of continued military presence in Somalia from an international law perspective.

Whatever action Kenya opts for in the absence of a ‘formal agreement’ with al-Shabaab, which remains remote for now, there is neither a guarantee that terror attacks will cease nor an indication that the group will halt the recruitment of radicalised Kenyans. This is because the attacks as well as the constant need to fill membership ranks beyond Somalia have earned al-Shabaab visibility.

Attacking Kenya, particularly its capital Nairobi, also serves an important propaganda purpose for al-Shabaab. Kenya is a major hub in Africa for diplomatic activity, tourism and business. Furthermore, Kenya hosts a number of international organisations and al-Shabaab considers this as part of its overall mission to target these interests linked to Western countries.

As an expanded democracy, Kenya’s free media provides guaranteed coverage that al-Shabaab benefits from whenever an attack occurs. Al-Shabaab has claimed in past statements, for example, that it takes advantage of Kenya’s corrupt security system. This has fed a controversial narrative about official corruption as Kenya’s Achilles heel that is targeted at will by a ruthless terror machine oiled by both home-grown and foreign fighters.

In this dilemma, Kenya finds itself between a rock and a hard place. The prognosis that African states may experience a rise in terrorist activities and violence is real. Given the persistent insecurity that al-Shabaab presents, Kenya’s continued military presence in Somalia may be a national security imperative, but what form should the intervention take?

Kenya may opt, as a lone ranger, to outlive al-Shabaab’s existence with its own resources and brave questions over the legitimacy of its action. It may also combine resources for a possible regional alliance with Ethiopia and other regional powers, like Uganda, as a multilateral re-organisation following AMISOM withdrawal.

The unconventional nature of terror tactics points to an urgent need for Kenya and Ethiopia to also explore creative and alternative soft power approaches beyond the use of force. This is important given the fact that only about 7% of terror groups that existed between 1968 and 2006 ended their activities following military force, while 43% have done so following negotiations. DM

Weathering the coronavirus storm: Government must put the people first