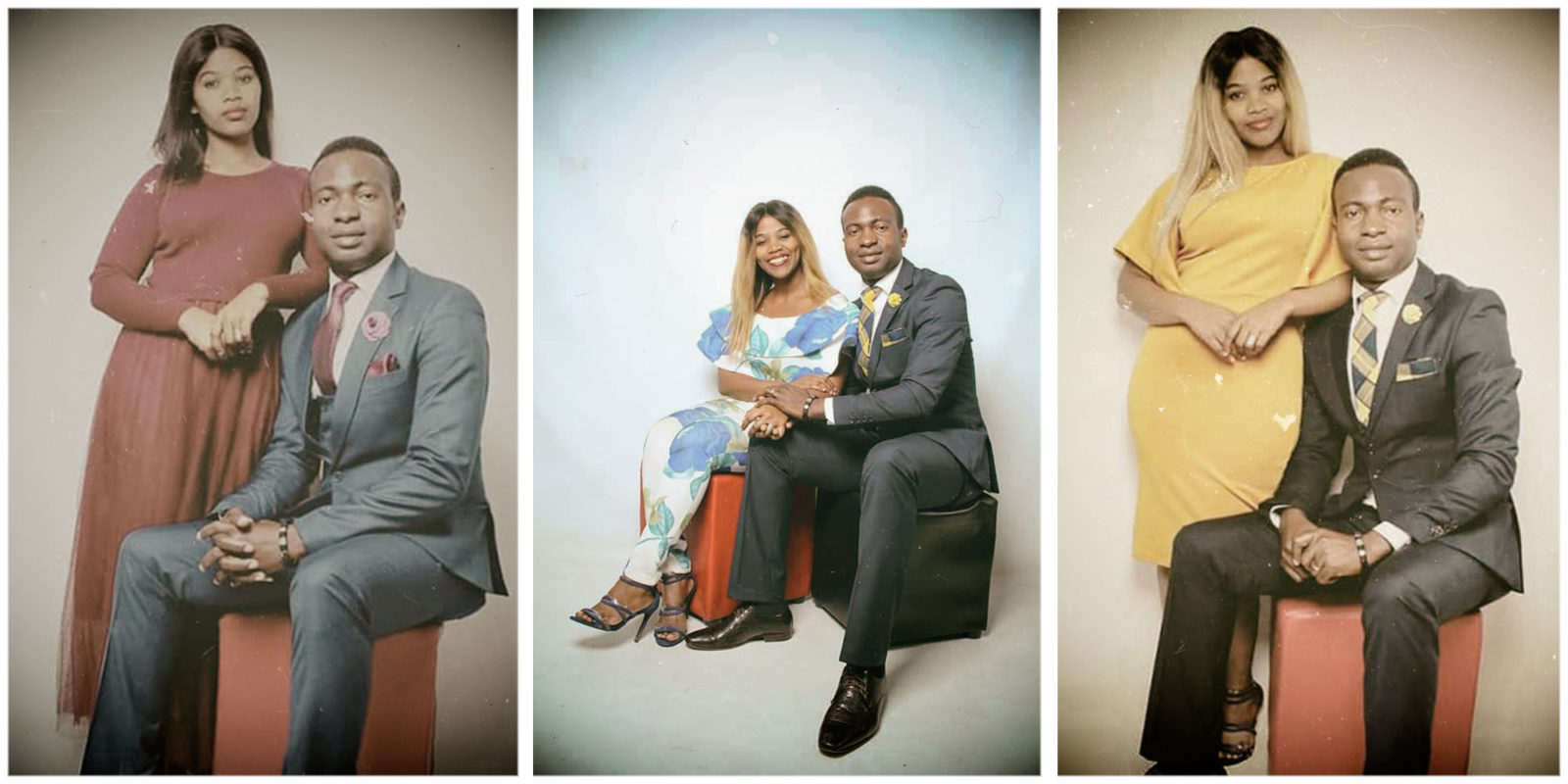 Almost four months after the Department of Home Affairs was ordered by the Supreme Court of Appeal to allow asylum seekers to be married, the court order still hasn’t been implemented – but reports are surfacing that home affairs officials in East London are solemnising marriages for asylum seekers for a ‘cash fee’ of R2,000.

Department of Home Affairs (DHA) spokesperson David Hlabane said the fact that they have not implemented the Supreme Court of Appeal order, compelling them to marry asylum seekers, doesn’t mean they are not respecting the court order.

“Communications have been prepared in light of the judgement to guide the implementation of the court order. Home affairs provincial managers are also on board to assist offices in this regard. We stand by our duty to respect the law,” he said. He added that they need to “get the staff ready”, to ensure proper implementation and full compliance with the court order. He could not provide a date by when this would be completed.

In 2016, the DHA banned asylum seekers from marrying in South Africa in what was described, at the time, as a way to root out marriages of convenience.

Nigerian Pastor Emmanuel Paulking Oche Ochogwu came to South Africa in 2011 to seek sanctuary due to increasing attacks directed at Christians by extremist group Boko Haram in his home country. His application for asylum was refused, but he appealed against this decision. This appeal has been pending for more than seven years.  Ochogwu married Zizipho Nkumanda, a South African citizen, under customary law in September 2015 and works as a pastor in the Dominion Embassy Church in Port Elizabeth.

They have been trying to have their marriage registered at the DHA since August 2016. First, DHA officials asked for confirmation of their customary marriage and for Ochogwu’s permit that shows he is an asylum seeker. These were provided and it was confirmed that they could go to the DHA offices to get married again.

Ochogwu said they wanted to do this on Valentine’s Day in 2017. “Valentine’s Day has many good memories for us,” he said. On that day, however, they were told the rules had changed and asylum seekers were no longer allowed to get married.

Ochogwu has been embroiled in legal action against the DHA since then to allow him to marry Nkumanda in a civil ceremony.

He won his application in the Port Elizabeth High Court, with Judge Ndumiso Jaji issuing a structural interdict to force the DHA to act speedily. Jaji’s interdict included an order that Ochogwu’s attorneys must be informed under oath within 15 days of the steps they have taken to register their marriage.

In October 2019, the Supreme Court of Appeal handed down a scathing judgement, stating that the department should allow them, and others like them, to get married. But Deputy President of the Supreme Court of Appeal, judge Xola Petse, said that Jaji did not provide reasons to order a structural interdict and subsequently scrapped the interdict and timeline from the order. “Not a single word was said in the judgement of the high court as to what weighed with it to justify the grant of a structural interdict,” Petse wrote in his judgement.

After the Supreme Court of Appeal ruling, the couple again tried to get married, but they were turned away. Now they are holding thumbs that they will be able to do so on Valentine’s Day 2020.

“It is a romantic day. I would very much like to get married on that day,” said Ochogwu. “It has been a very long wait for us with so many delays. We have no choice but to be patient.”

The couple’s attorney, Liesl Fourie, from Nelson Mandela University’s Refugee Rights Centre said she was aware that a meeting in this regard was held in December 2019, but the Port Elizabeth office is still “waiting for head office”, and as a result, they are not performing civil marriages for asylum seekers.

She said they had been receiving reports that DHA officials in East London were marrying asylum seekers if they paid R2,000 in cash. Hlabane said they have not received word of this practice yet, but would appreciate it if members of the public brought information to them.

“The department is unaware of this allegation, and has not received a complaint, or query from any client(s). Any details that may assist in this regard will assist,” he said. MC