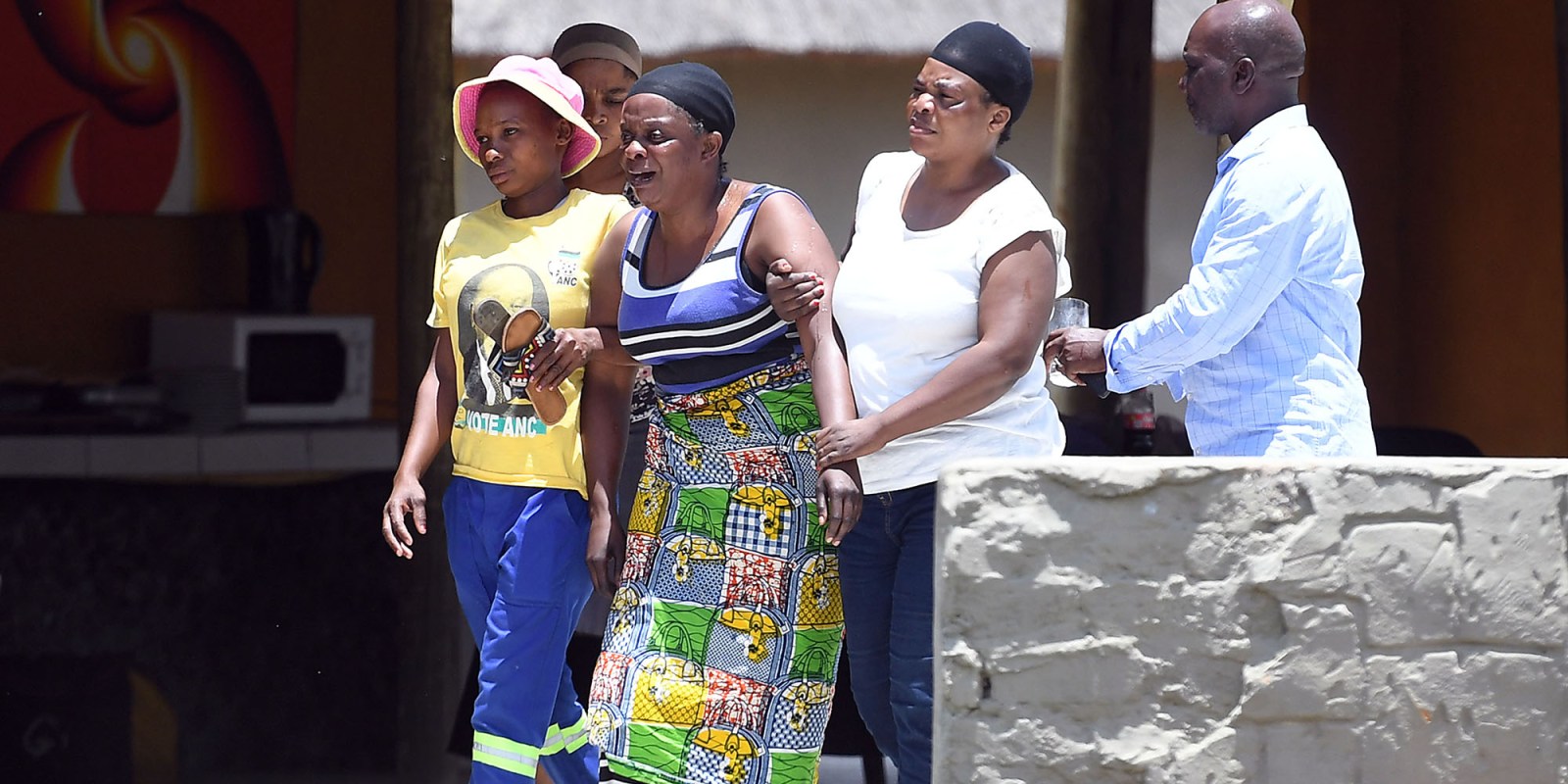 How many parents have signed indemnity forms allowing schools to take learners on outings without a second thought — and are now deciding no more school camps/outings for their kids?

On Friday morning, when I first heard that a boy from Parktown Boys School had gone missing at a school orientation camp, like many others across our country, I held my breath hoping he would be found and returned safe and unharmed to his family.

As a mother, I thought of the family and how desperate and anxious they must be. My own son had entered Grade 8 at a different school in 2019 and had completed a very similar camp that year as part of his orientation into high school.

As a lawyer, there were immediate questions swirling in my head. How could the boy have been missing for an entire night without his absence having been noticed by the school or camp authorities? What was the level of supervision at the camp and during specific activities? Was there any roll call?

Within a few hours, the media reported that the body of the missing boy, whose name we learnt was Enoch Mpianzi, was found. I cannot begin to imagine how unbearably devastating this must be for his family.

News reports a few days later noted that Enoch did not have a life-vest and that his parents could not afford to buy him one. There appears to be a justified national outcry in response to such an attempt to shift the responsibility for Enoch’s death to his family for not buying a life-vest.

Much of the detail of what happened, and how, remains unknown.

It needs to be established if a clear policy was in place requiring all boys to wear life-vests? Would it not have been the responsibility of the camp to have provided life-vests? Should boys without life-vests have been required to participate in this activity at all? Should questions not have been asked about whether or not each boy could swim and whether or not he was a strong swimmer? What was the level of camp supervision during this particular activity? And, were any camp facilitators trained as life-guards in the event of an emergency such as this? Also, adequate supervision ought to require that a roll call take place before and after each activity.

These are just some of the questions that must now be answered and that ought to have been asked by educational officials prior to the camp going ahead, to determine what safety measures were in place to ensure the well-being and safety of the boys.

The South African courts have repeatedly held that where a child is under the care and control of the school, including while on school camps, the staff of that school owe the young children in their care a legal duty to protect them from physical harm. This legal duty of care arises from the school’s assumption of its role in loco parentis, meaning acting in the place of a parent who has entrusted the custody and control of his or her child to the schooling authorities. In practice, the duty requires that education officials take all reasonable measures to ensure the safety of all the children in their care. (See for example: Hawekwa Youth Camp v Byrne.)

The question then arises, as it has in this incident, of whether this legal duty is extinguished where parents and guardians sign indemnity informs indemnifying and absolving education authorities and/or school staff from future claims because of harm to the child. Here the case-law appears to suggest that the applicability of the indemnity is contingent on the extent to which reasonable measures have been taken by education authorities to ensure the safety of all the children in their case. The Minister of Education and Culture v Azel. The case-law further suggests that indemnities do not exclude liability in cases of gross negligence”

Also, what is undoubtedly fresh in the minds of many is the recent judgment of Komape v Minister of Basic Education. In this case, the Supreme Court of Appeal held that the drowning of the young Michael Komape in a pit toilet at his school in the Limpopo province was due to the negligence of education authorities who had failed to replace the dangerous pit toilets at the school. Education authorities were therefore liable for the pain and suffering of the Komape family, for the death of their son and brother and were required to pay damages for this pain and suffering to the family.

The death of Enoch Mpianzi has also initiated a more complex debate. This is whether such school camps, particularly at boys’ schools, which have a particular chain of command structure and in some instances even a “Kamp Staaldraad”-like ethos (military-style boot camp) serve a positive purpose in contemporary South African society.

By and large, the regulations have played a significant part in curbing initiation practices in South African schools. Nonetheless, some anecdotal evidence continues to suggest that at some schools, unlawful initiations are tacitly condoned and that school authorities often “look the other way” when senior students engage in such abuses.

As an example, in 2018, SECTION27 was visited by a delegation of parents complaining about various practices at the school their sons attended. These included initiation practices at school camps. Many of those practices included verbal abuse and even harsh forms of corporal punishment of inductees. However, boys were bound by a code silence and an ethos of “what happens at camp, stays at camp”.

In another incident at another school camp, boys were forced to stand for an extended period in what was termed the “golden chair’’ position by a camp facilitator as a form of punishment. While this may not be physically hitting or striking a child, this is a form of torture. According to the UN Committee on the Rights of the Child, forcing children to stay in uncomfortable positions falls within the definition of corporal punishment.

An adequate policy response is necessitated by Enoch Mpianzi’s death and in order to prevent further tragedies at school camps. Education authorities must develop rules that require public and private schools to vet camps prior to learners going to these camps to ensure:

If the underlying purpose of school camps is to teach necessary life-skills, encourage independence, and foster camaraderie and team spirit, we need to find new methods for doing this. These methods should reflect the kind of society we would like to build. School camps cannot be shrouded in secrecy and a culture of hierarchy and authoritarianism that perpetuates an ethos of toxic masculinity.

If schools believe that camps should continue to play a role in building a positive, unifying and inclusive ethos, then such activities should be underpinned by a culture of respect for human dignity and for freedom and security of all individuals. MC

Dr Faranaaz Veriava is an advocate and the head of education at SECTION27.