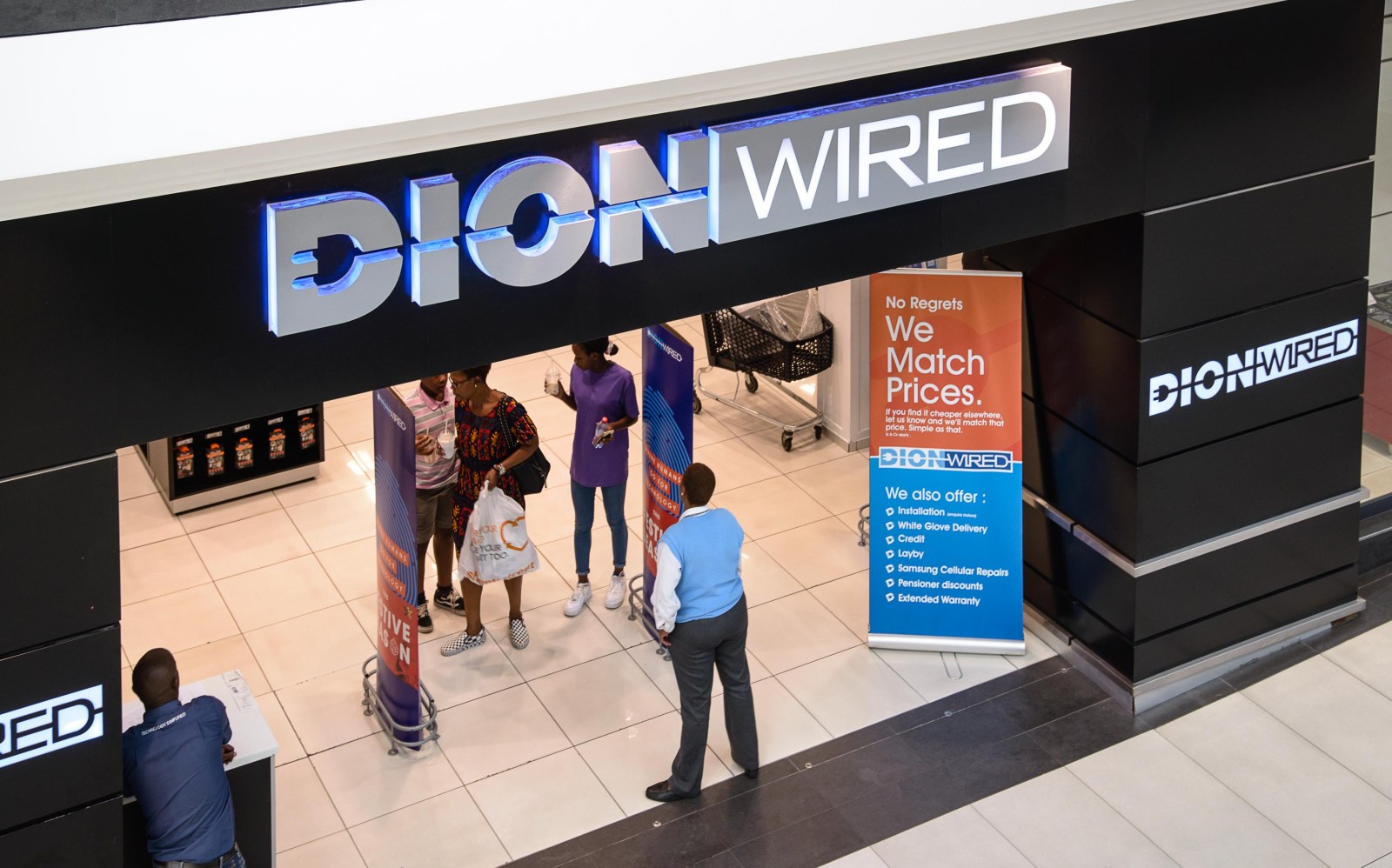 An employment bloodbath is on the cards as companies grapple with an economy struggling to achieve growth. Thousands of job cuts have already been announced with thousands more jobs at risk.

The South African labour force is set to lose a pile of jobs. Among a long list of companies looking to offload staff, Massmart announced it would shut down 34 of its Dion Wired and Masscash outlets, shedding 1,440 jobs.

Massmart, which has business interests in other African countries including, Botswana, Lesotho, Swaziland, Namibia, Tanzania, Uganda, Mozambique, Zambia, Kenya, Ghana and Nigeria, announced on 13 January that about 1,500 jobs were at risk.

The announcement on the closures has irked the South African Commercial, Catering and Allied Workers Union (SACCAWU) which has committed to fight the move. The union committed to mobilising an action plan against the job cuts.

The union’s threat ushers in a formidable challenge to new Massmart CEO Mitch Slape. Slape took the reins in September 2019 with the task of facilitating a turnaround strategy to revive the fortunes of the giant retailer.

Speaking to Daily Maverick on Monday afternoon, a Massmart spokesperson said the job cuts were implemented in terms of section 189 of the Employment Act.

“Massmart understands that this is an exceptionally difficult time for everyone who is impacted by this process and is therefore committed to approaching this tough situation in a sensitive and understanding way. To this end, the company has already made counselling services and a 24-hour helpline available to colleagues who are directly affected.”

Outlining the reasons for the decision, Massmart said:

“While the underperforming economy is unhelpful to retailers in general, Massmart recently assessed the performance of their store portfolio. This assessment highlighted a number of unprofitable stores which led to the initiation of the Section 189 process.”

Asked when the store closures might happen, the retailer said this would depend on the outcome of the Section 189 consultation process with affected employees and their representatives.

An employee told Daily Maverick on Monday afternoon that news of the closures came as a shock to her. She said it was embarrassing for Dion Wired that they came close to learning about the looming store closures and possible job cuts in the media.

The employee asked to remain anonymous:

“Do you want me to get fired and lose the benefits, which is all I’ll have once I lose my job? If not, then you will quote me anonymously,” she said.

“Hardly 30 minutes after management had called us into an urgent meeting last week Thursday, the news was everywhere in the media. This is all a shock to me. If they go ahead with the store closures it will be over for some of us who are orphans and breadwinners. We almost first heard about it in the media and what an embarrassment that would have been,” she said.

“I didn’t even bother to read the letters they gave us after that meeting, but those who read theirs said the letters state that the company was in the fourth stage of their implementation of the job cuts. What remains is the fifth and final step, and I find this a bit unfair. Not that I have options, but I would have preferred to know about the job cuts well ahead of the announcement,” she said.

Sibanye embarked on a number of interventions to avert a jobs bloodbath, including granting about 1,500 employees voluntary separation packages. The reason given for the cuts was that the mine was not generating profit. The company also did not renew the contracts of 1,790 contractors.

Telkom too has announced 3,000 jobs might be shed. Telkom said it would consider voluntary severance and early retirement packages for employees affected by phase one of the job cuts. The telecoms provider told unions on 15 January it could shed 3,000 jobs due to its struggle with declining performance in fixed voice and fixed data services.

A Telkom employee who asked to remain anonymous for fear of losing his job told Daily Maverick in Soweto on Sunday that the news had come as a shock. He said it had never occurred to him that the company was under pressure.

“I really don’t know who to turn to should I lose my job. It’s all I have. I wish the relevant stakeholders could get together and find a way of averting the job cuts because should they be implemented, it will negatively affect many lives. The government and unions surely have the power to save our jobs,” he said.

The Communications Workers Union (CWU) told Daily Maverick on Monday that the union was angered by Telkom’s announcement.

Vodacom told Daily Maverick there would be no job cuts.

“We have no such plans,” Vodacom spokesperson Byron Kennedy said, suggesting that the company was not under the same pressure as Telkom and Cell C.

South African Airways (SAA) employees are also not out of the woods. The state-owned airline is undergoing business rescue which may entail job cuts. The airline has put the number of jobs at risk in that event at about 1,000. Countless government bailouts have failed to turn the airline around as SAA has become a bottomless pit in which to pour taxpayers’ money.

Eskom is another state-owned entity where the threat of possible job losses refuses to die down. Taking into consideration reports that the World Bank considers the power utility to be more than 60% overstaffed, and the planned unbundling of Eskom, job cuts at the power utility may not be too far off.

Concerns around electricity supply at the utility, which have led to unprecedented levels of load shedding, have also slowed down business and caused investors to shy away from the country.

The World Bank has cut its economic growth forecast for South Africa to below 1% for 2020 due to electricity supply concerns.

It now expects the economy to expand by 0.9% in 2020. In December 2019 rolling blackouts coupled with mounting problems at the power utility forced President Cyril Ramaphosa to cut short his trip to Egypt and return home.

Ramaphosa’s jobs summit, convened in 2018, forecast the creation of 275,000 jobs a year. The country’s prospects have not been helped by the president reportedly acknowledging that contrary to the jobs summit forecast, South Africa would not be able to reach the goal of reducing the unemployment rate to 6% by 2030, as outlined in the National Development Plan. DM