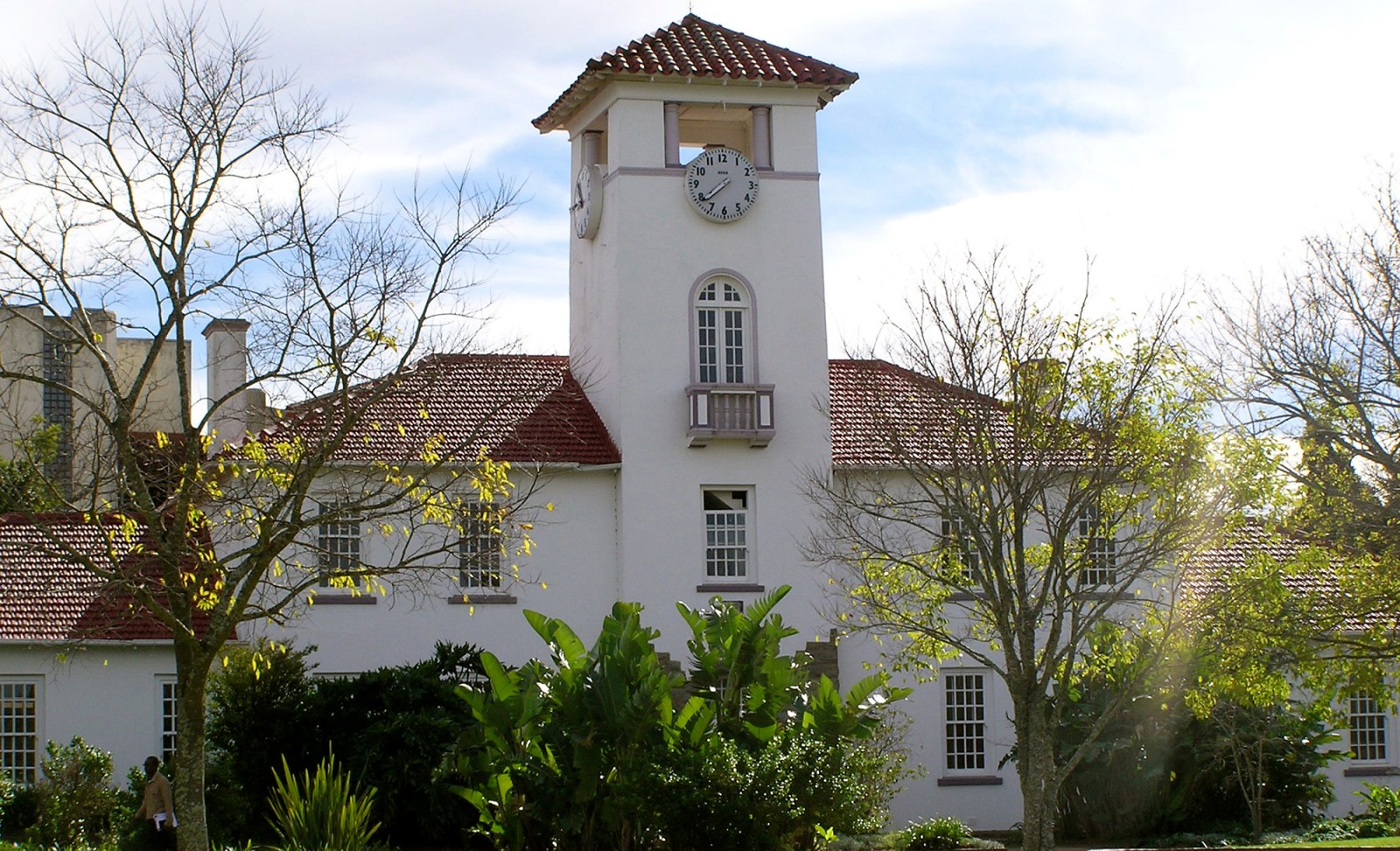 The University of Fort Hare is among the institutions that didn't provide students with laptops, says the South African Union of Students. (Photo: Flickr / Valerie Hinojosa)

Being a member of a university council is not an opportunity for self-enrichment: It instead carries an obligation to serve and to ensure that academic excellence flourishes. Anything else is a betrayal of the trust placed in the council.

Each year around this time, the news is awash with articles about matric results, the scramble for university spaces, higher education funding and the quality of such education. Radio talk shows are equally cloaked with calls from listeners giving their “expert” opinions and venting frustrations on these issues.

As I listened to some of these talks after the release of the 2019 matric results, I was reminded of a recent article in City Press, “The fall of a university: How Fort Hare collapsed into dysfunction”. The article painted a grim picture of the state of paralysis in the university’s structures “due to factions, poor governance and lack of practising basic managerial duties”, as laid bare in the report by the independent assessors. The dire state of affairs at Fort Hare dated back more than a decade, according to the report.

My interest in, or rather discomfort with the article was as a result of my affinity for Fort Hare University and my role as the chairperson of Council of the University of Johannesburg. As I reflected on the revelations, I found myself grappling with myriad questions. How did Fort Hare — an institution with such a great heritage and which has produced great scholars and great leaders of the calibre of Oliver Tambo, Nelson Mandela, Robert Sobukwe and Robert Mugabe — get here? Where was the university council in this? Where were the other university structures? Am I casting aspersions?

As the chair of a university council, I believe that I and fellow colleagues at other universities are under no illusion about the demands of this role. However, there can never be any excuse for allowing our universities to fail, no matter what the challenges are. As council members, we have a moral obligation to ensure that our universities thrive and prosper, by continuing to produce skilled and competent graduates who can hold their own, locally and globally, through a body of knowledge that helps shape the future.

This is the ultimate goal, but for this to happen, it is our task to ensure that there is oversight over the universities we serve. Most importantly, our roles put us in a unique position to influence decisions that ensure that these institutions are administratively and financially sound and stable, and academically competent. This means the onus lies with us to give a strategic direction of universities by ensuring that decisions taken by executive leadership are well thought out, well understood and communicated and well-executed.

When fulfilled properly, the role we are entrusted with turns dreams into reality, not just for the graduates, but for their parents and communities alike. For any council member, there cannot be any better personal gratification than this. After all, those looking for personal satisfaction through material gain should look elsewhere. Because, for all its allure as a high-profile position, being a chair of a university council is not a role that comes with great remuneration. It does not remunerate well and should not need to remunerate well.

However, there is always the temptation among council chairs of overreaching or interference on issues that are purely of an executive nature. Having chaired several boards, my experience is that in leading the competent, there is less scope for overreaching or interfering, and this is more likely to happen in cases where individuals have vested interests or have questions regarding their competence or attitudes. How does one explain, for instance, the fact that the Fort Hare report also found “disturbing signs of a widespread belief that the university is a kind of a cash cow which everyone is entitled to milk for personal benefit”?

To serve on a university council should not carry any vested interest as in wishing to participate in procurement processes or wishing to benefit for any service, financially or materially. It is about rendering service to the nation. Also, the relationship between the council, executive leadership and structures such as the senate and SRC should be managed in a healthy manner to provide a streamlined way of directing an institution.

My message is simple: as long as there is no ingratiation or fraternising, the business of the institution will work well. As long as there is courage from leadership to implement even the most difficult of decisions, the institution will not be compromised. The University of Johannesburg, for instance, has had its challenges and as leaders, we agree that we are not perfect. However, the council continually concerns itself with what could make the university successful.

Also important is the relationship with the regulator, the Department of Higher Education and Training. As the shareholder, the department has an influence on how universities and other institutions of higher learning should be led and managed. As a matter of fact, the minister does have representation on the councils of the universities and should, therefore, be influential and watch to avoid the situation that is evolving or has evolved at Fort Hare. If I were in the minister’s shoes, I would arrange a meeting each year with the vice-chancellors and council chairpersons of each university to understand their agendas, their challenges and what keeps them awake at night.

As citizens, we are seeing a lot of institutions that are failing, and this will instil a normative that we are failing as a country, which is not a desirable state of affairs. It is one matter to experience failure of a commercial entity, which can be put under business rescue, but another matter when an academic institution fails. It impacts negatively on the lives of students, parents, communities and many more. I am aware that there are educated people who have struggled to be successful in life and a lot of successful people who have not had any decent form of education. Whichever way you look at it; education remains the only game-changer I know of.

It is in this context that we need to preserve our institutions of higher learning, the same way we should do with our schools. Failure to do so will be calamitous. The consequences, though they may not be immediately felt, could be costly to our national ideal of a prosperous state. It could be one of the greatest tragedies of our times that might signal the beginning of a failed state. DM