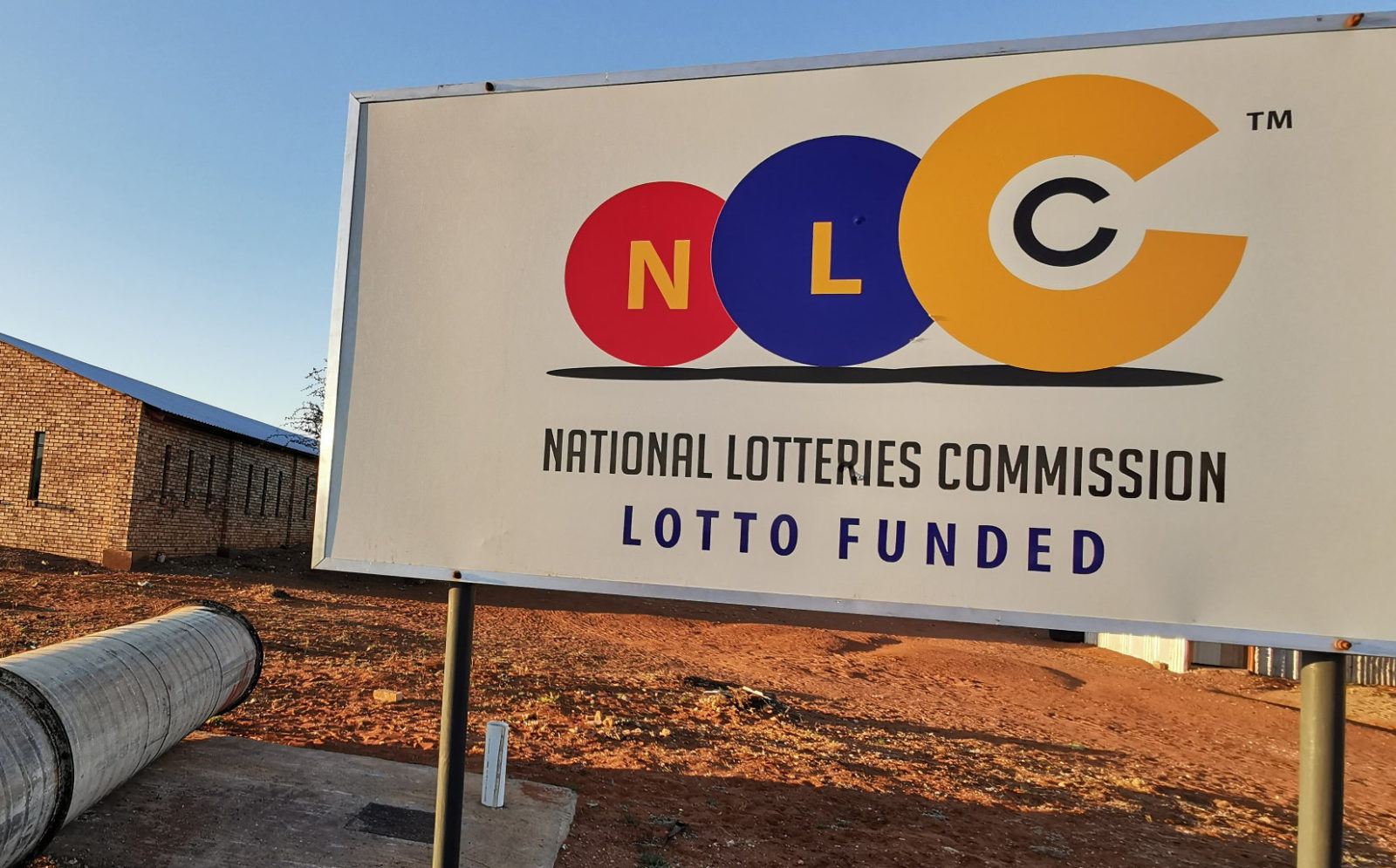 Only a fraction of the R11m given to a non-profit organisation appears to have gone to its intended purpose.

According to leaked bank statements, R2-million was paid to Upbrand Properties by I Am Made For God’s Glory (IAM4GG), which received a R11,375,000 grant from the lottery to develop an “integrated sports facility” in Limpopo.

GroundUp has previously revealed how Upbrand received a R15-million contract to build a rehabilitation centre near Pretoria at a time when Letwaba’s brother, Johannes “Joe” Letwaba, was a director of the company. Johannes Letwaba subsequently resigned, leaving Keneilwe Constance Maboa, the wife of Karabo Sithole, another first cousin of the Letwaba brothers, as the company’s sole director. When Maboa resigned 17 months later, Kenneth Sithole was appointed as Upbrand’s sole director.

What the bank statements show

The bank statements are for an IAM4GG account opened at Nedbank on 10 January 2017. The account lay dormant for over a year until an amount of R380 was transferred into it to reactivate it on 16 February 2018.

Once again there was no activity on the account and by 25 April 2018 bank charges had reduced the available credit to just R190.55.

The application for funding submitted to the NLC listed lawyer Lesley Ramulifho as IAM4GG’s chairperson and Karabo Sithole as secretary.

In other words, money passed from the National Lotteries Commission, of which Letwaba is COO, through IAM4GG, of which Letwaba’s cousin Karabo Sithole is secretary, to Upbrand, of which Kenneth Sithole, cousin of both Karabo Sithole and of Letwaba, is sole director. And the chairman of IAM4GG is Ramulifho, who has already received at least R60 million in Lottery funds, as GroundUp has previously revealed.

Moreover, Phillemon Letwaba signed the grant agreement for the NLC on 16 April 2018.

Where are the promised deliverables?

In its application for funding, IAM4GG said the plan was “to provide infrastructure in order to advance sport, recreation and physical activity in communities across the country”. The project was aimed at sports “transformation” and athletes from “disadvantaged … especially our rural communities”. It would create 60 full-time and 40 part-time jobs and benefit over 16,000 people, according to the application.

GroundUp has not been able to establish where this “infrastructure” is located because the NLC failed to answer our questions. But the commission told GroundUp in a November 2018 statement that the “project work is complete” and the project had been handed over to the local municipality.

But only five payments in the leaked IAM4GG bank statements appear to be directly connected to the sports facility: R500,000 on 7 May 2018, for “construction sports stadium” and a further four payments for “sports centre” that totalled R22,500. The payments were made on 17, 19 and 20 July 2018. If there were any further payments related to the sports facility, they are not recorded as such on the bank statements.

There were two mystery payments from the IAM4GG account for R5-million on 4 May 2018, and a further R700,000 on 7 July, paid into an account identified only by a number. An amount of R3-million was paid into the same account on 26 January 2018 by Denzhe, an NPO controlled by Ramulifho. This number refers to a Nedbank “investment account”, according to a source at the bank.

The bank statements also list payments totalling R672,000 that are described as “franchise fee” from the NPO’s bank account.

Neither Ramulifho nor his employee Liesl Moses responded to emailed questions about the project and the information contained in the bank statements.

GroundUp also contacted two people listed as directors of IAM4GG when the organisation was registered with the Department of Social Development in 2012: Thomas Nkuna, deputy chairperson, and Mpho Maphanga, treasurer. Neither responded.

Instead the NLC’s head of legal affairs, Tsietsi Maselwa, responded by email, noting the “serious allegations”, and claiming to be unaware of most of the information on which we based our questions. DM

Phillemon Letwaba is suing Raymond Joseph (the author of this article), Nathan Geffen (the editor of GroundUp), and Community Media Trust (the owner of GroundUp) for defamation.