As IFP enters 2020 with two leaders, focus is on jobs and SOEs 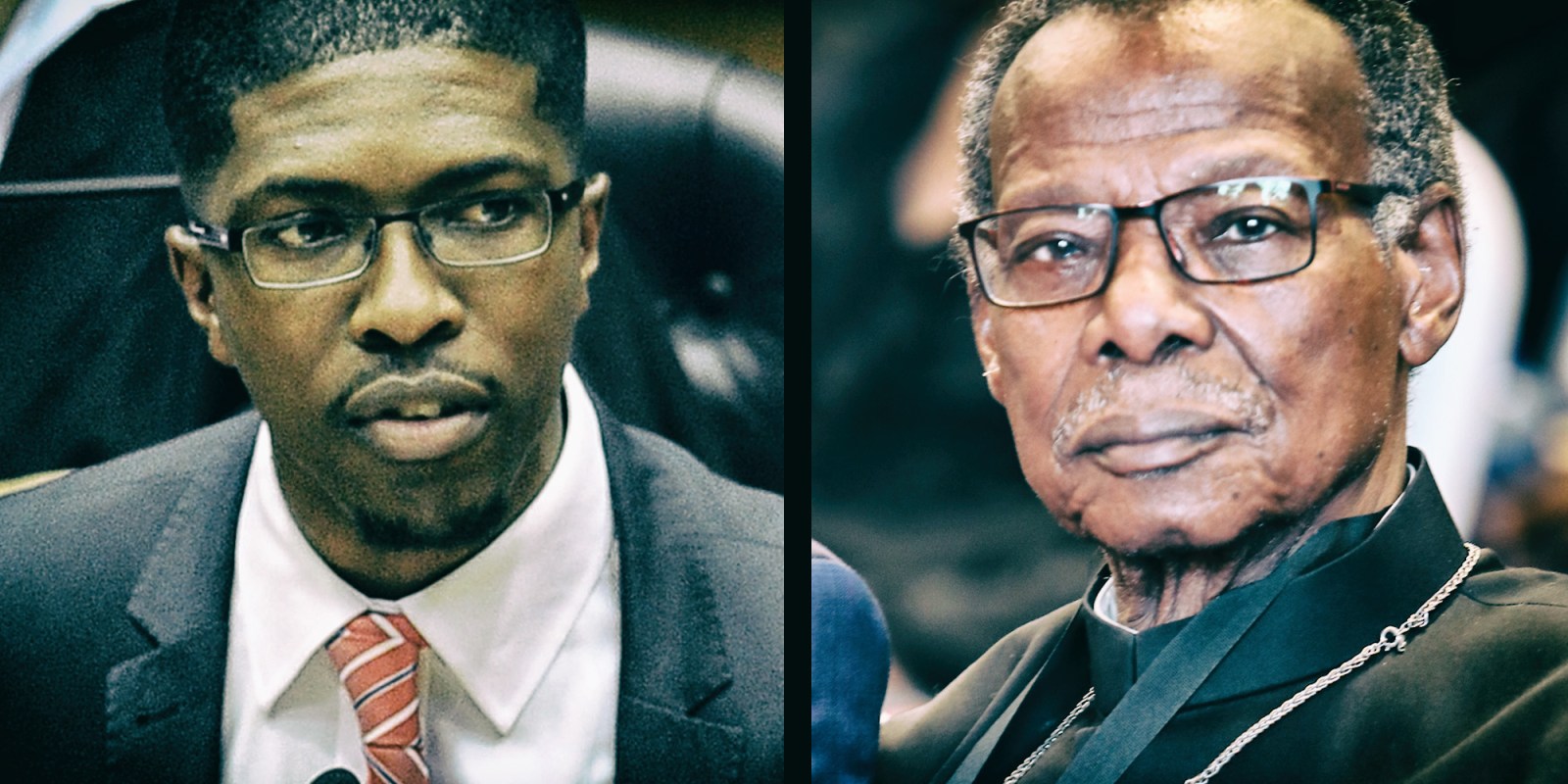 The Inkatha Freedom Party, the fourth-biggest party in Parliament, wants to focus on protecting jobs and State-Owned Enterprises, at a time when the party is facing something unprecedented: Its president and parliamentary leader are not the same person.

The Inkatha Freedom Party is ready for the new parliamentary year, with a focus on job security and the state of state-owned enterprises prominent on its 2020 agenda.

Party spokesperson Mhkuleko Hlengwa said the caucus’s planning sessions were for members and staff within the national Parliament, whereas Hlabisa was the caucus leader of the IFP within the KwaZulu-Natal legislature. The party occupies 13 seats in the KwaZulu-Natal legislature. In Parliament, the party occupies 14 seats in the National Assembly and two in the National Council of Provinces.

All the party’s representatives were present at the briefing. While Hlabisa is the party’s president, former leader Mangosuthu Buthelezi is the party’s caucus leader in Parliament. After the party’s elective conference where Hlabisa was elected party leader, 91-year-old Buthelezi became known as “President Emeritus” and would retain his position as parliamentary leader, alongside the party Chief Whip Narend Singh.

When asked by journalists if there would be an issue over two centres of power in the party, Hlengwa was quick to point out it was a matter “that must be treated with the highest level of stability”. Hlengwa said this was not new to SA politics as “Madame (Helen) Zille” of the Democratic Alliance at one point was party leader, premier of the Western Cape, but not the parliamentary leader.

The IFP, through MP Liezl van der Merwe, wants to introduce a Private Member’s Bill that will require businesses to employ 80% South Africans and 20% foreign workers, according to a quota system. Van der Merwe said the bill would seek to ensure that South African jobs are protected and the majority of young people are employed. Asked if the bill was xenophobic and nationalistic, she refuted this. Hlengwa stepped in to say, “it is not xenophobic, it is not nationalistic… It is patriotic”.

On the question of whether the party wants to see the resignation or firing of Public Enterprises Minister Pravin Gordhan, Hlengwa said while it was the president’s prerogative to appoint ministers, and in the absence of performance agreements being made public, ministers can only be judged on the mandates of their departments, but “the president must be reviewing and assessing the ministers”. DM