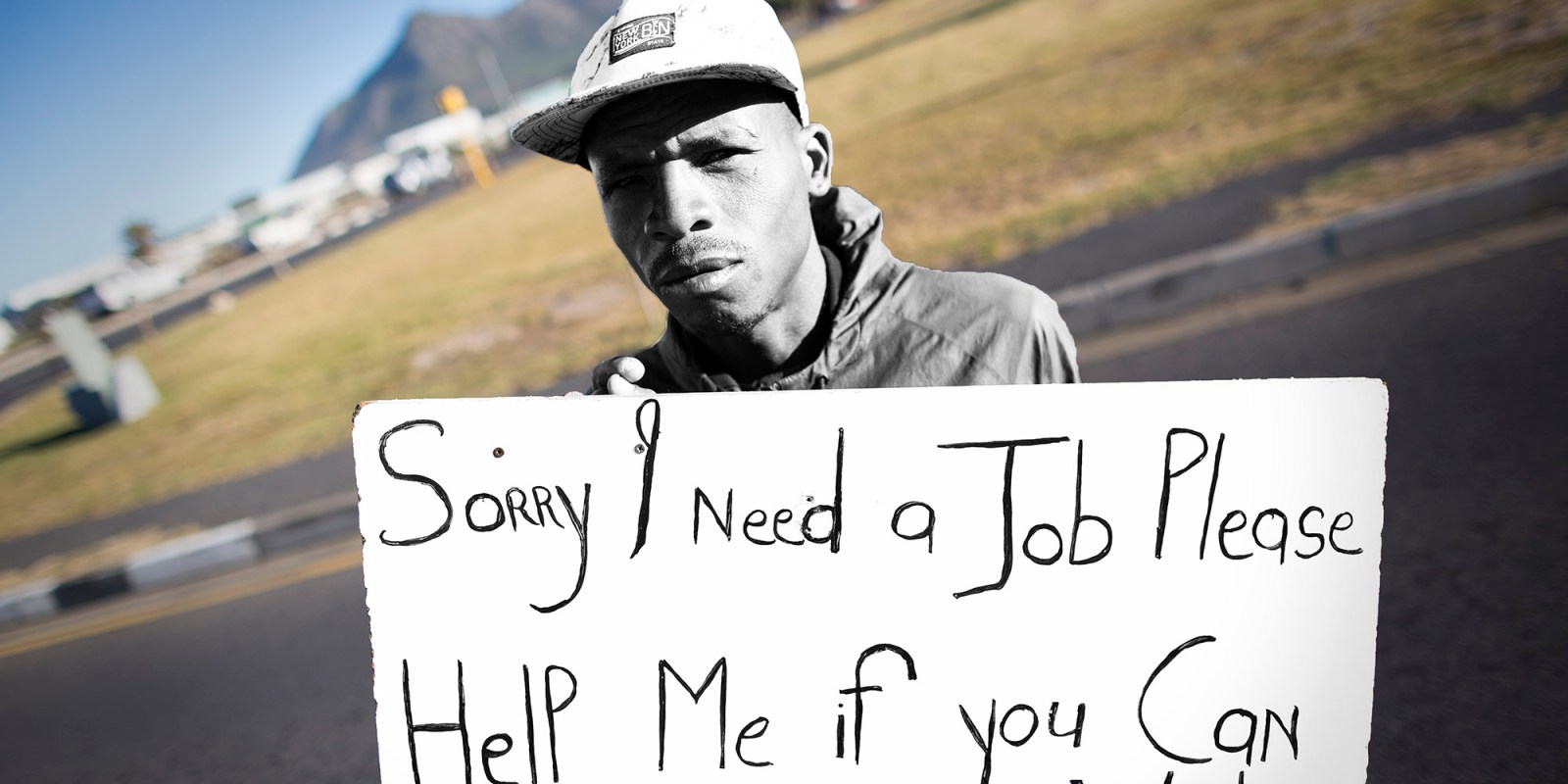 The World Economic Forum loves to measure stuff and it has a new report out that tries to get a handle on social mobility; that is, the rate at which people improve their lives. Not surprisingly, SA performs badly, as do many poorer countries. What is surprising is just how dismal SA’s underperformance is.

The inaugural World Economic Forum report on social mobility pegs South Africa at a miserable 77th out of 82 countries, an extraordinarily poor result for a county with a huge body of legislation and government programmes aimed at lifting the poor out of poverty.

The question is, does this really accord with reality? No country in the world has lifted so many poor people out of poverty in such a short space of time as China. According to the World Bank, more than 850-million Chinese people have been lifted out of extreme poverty, and China’s poverty rate fell from 88% in 1981 to 0.7% in 2015. Does it really make sense that China should only tally half-way up the list?

In a sense, it depends on what’s being measured. The writers of the report use five key “dimensions” of social mobility; health; education; technology, work and social protection; and inclusive institutions.

Once you take that into account, it’s easy to see why richer countries with better-provisioned healthcare systems, for example, post higher up the list. But what the compilers are looking for is not just “education” broadly, but things like access to education, lifelong learning and education equity. Those criteria will still skew towards richer countries, but nevertheless, looking at more detailed aspects of these key “dimensions”, does provide some interesting insight into the topic.

The report forms part of the modern zeitgeist; a global fascination about why it is that once-reliable political systems are throwing up populist, anti-establishment leaders. One of the possible reasons why this might be happening is because great swathes of the populations of these countries are being left behind.

It’s here that the difference between Canada and the US is most instructive, with the report implicitly finding the US massively at fault for leaving so many wounded on the battlefield, despite being one of the richest countries per capita in the world.

“Low wages, lack of social protection and poor lifelong learning systems are the greatest challenges globally. Most countries underperform on those three critical dimensions. The average score of the Fair Wages pillar is 52.5 out of 100, the lowest average among all pillars of the index, with these results underscored by particularly poor performance in the prevalence of low pay,” states the report.

The solution: “A new financing model for social mobility is necessary through taxation, but must be complemented by a new mix of spending and tailored approaches.” Possibly, but a tricky issue surely?

It does also suggest improving access to education throughout an individual’s life, a new social contract and it touches on the question of geographic mobility. Business must be a core stakeholder in the efforts around social mobility.

What does all that say about South Africa? It’s a story we have all become used to: SA is strong in social institutions, but horrible at creating jobs, terrible at educating its citizens and even worse at protecting them.

SA ranks 40th in inclusive institutions and 55th in social protections, 80th in both work, and education quality and equity. But we all know that.

What we don’t know is why SA’s social pensions system, now serving 18-million people, and its extensive Black Economic Empowerment laws do not appear to be having the desired effect. If the report does nothing else, it highlights that these questions need sharper and more in-depth analysis. BM