SA’s new refugee regulations could have been drafted by Trump, says activist 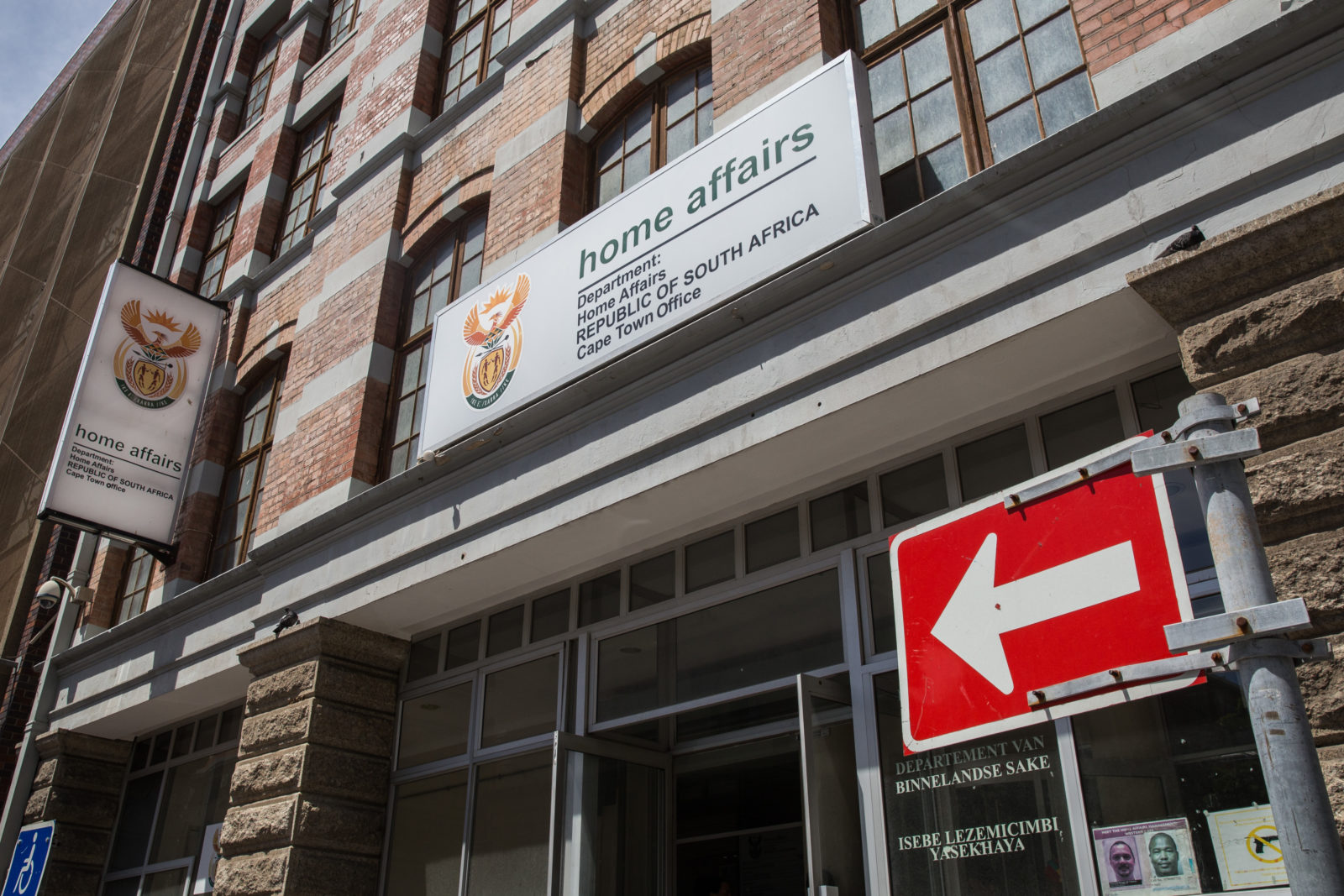 Ban on political activity is ‘illegal, unconstitutional and contrary to the UN convention on refugees’.

The regulations, which forbid refugees and asylum seekers from engaging in any political activity, even if it concerns issues in their home countries, came into effect as part of the Refugee Amendment Act on 1 January. They were gazetted on 27 December, taking civil society organisations by surprise. The content of the regulations took no account of some 2,000 submissions made in 2016 slamming the “restrictive and punitive” proposals.

Apart from the ban on political activity, the regulations also ban refugees and asylum seekers from visiting their home countries or visiting their local embassies.

They will be compelled to get a “refugee” visa at the point of entry to South Africa – which is largely up to the whim of the immigration officials on duty. They will also be banned from certain jobs in certain industries.

An immigration official will be able to demand a paternity test from an asylum seeker who wishes to enter South Africa with his children. Failure will result in the child or children being handed over to social workers.

Ekambaram, who is manager of the Refugee and Migrant Rights Programme at LHR, told GroundUp: “We want to meet with the Minister. We will mobilise civil society.”

She says these “regressive” policies will further exacerbate chronic processing delays and show that South Africa is “dismantling its international obligation to provide protection to asylum seekers and refugees”.

She says the previous legislation based on that policy, passed soon after the end of apartheid, was “transformative given the racist apartheid laws governing the movement of black people in our country and more specifically the Aliens Controls Act.”

Now, she says, the asylum system is in crisis: about 180,000 people have been waiting for over ten years to have their status claims adjudicated in a “cripplingly inefficient and poorly managed” system in which officials operated “in flagrant disregard of constitutional values, with reports of widespread bribery and corruption”.

The only plus in the new rules is that appeals can now be heard by one member of the refugee appeals board, instead of a quorum, she says.

The rest of the new rules, “presented as measures to prevent fraud”, “could easily have been drafted and enforced by the Trump administration or the Boris Johnson administration”, Ekambaram says.

She says the justification used to defend the new regulations is the need to prevent fraud.

“But the problem does not lie with people seeking refuge in our country but with the unlawful practices of immigration officials who are informed by prejudice, xenophobia, and instances of homophobia against foreign nationals, the majority of whom come from the African continent.”

The ban on political activity is illegal, unconstitutional and contrary to the UN convention on refugees, she says.

“It is highly controversial what constitutes a political act. Ironically many people flee because of political repression and restrictions imposed on their fundamental right to express a political opinion. Participation in political activities which are peaceful is protected under international law and there is no need to distinguish refugees and asylum seekers and that of citizens.”

Sally Gandar, head of advocacy at the Scalabrini Centre of Cape Town, is equally critical of the ban.

“The term ‘political activity’ is not defined in the regulations. We believe that it is far too broad and vague to be enforceable. Laws should ensure certainty; this one does not. The Minister has said that what they meant by the term is the same as what is stated in Article 23(2)(i) of the African Charter on Human and Peoples’ Rights. However, that Article refers to ‘subversive activities.’”

“If this is the case, the regulations should have been drafted to specify this. In their current form, they do not,” she says.

In general, Gandar says, the regulations undermine the Constitution and Bill of Rights and may be inconsistent with international refugee law.

“They reflect a roll back on the rights and protections afforded to refugees and seats South Africa on the global bandwagon of regressive refugee policies. They create further layers of administrative red-tape to an already struggling asylum system. “

She says the centre is gravely concerned that the new laws:

“Many of the amendments and new regulations go beyond what is in the law. For example, sections related to deportation unlawfully override judicial procedure and access to courts,” Gandar says. “We urge the Minister to repeal these amendments.”

“Refugee legislation should be aimed at the protection of an already vulnerable group. Instead of amending the laws, the Department needs to first address the underlying causes leading to abuse of the system, such as capacity and corruption.”

Gandar says while the amendment removed the quorum requirement for deciding appeals, it also erodes accountability.

“A November 2019, Auditor General Report found that the Refugee Appeal Board backlog was 147,794, and that it would take 68 years … to attend to this backlog. Scalabrini Centre has consistently advocated for the introduction of group decisions for those fleeing conflict zones (such as parts of DRC, or Somalia), which would significantly reduce the backlog. Unfortunately, it appears the department has not taken these recommendations into consideration.” DM

Covid-19: City of Cape Town and national government bicker over housing of refugees

When is childcare an essential service and when not?