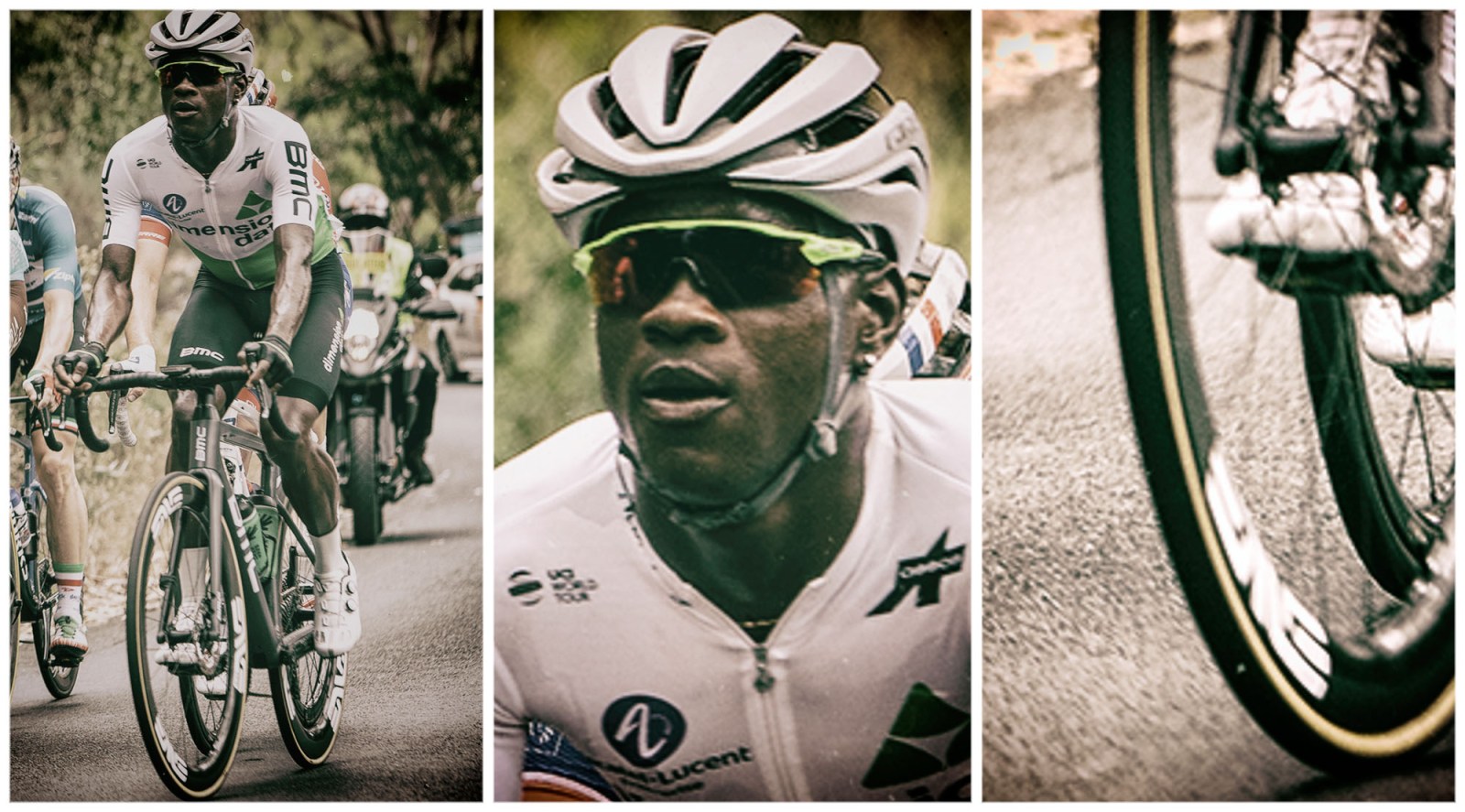 The year has begun with concerns about when Nic Dlamini will return to professional cycling while he waits for his broken arm to heal after a physical altercation with rangers, and also with the spotlight on South African National Parks (SANParks) amid complaints about abuse and poor training.

Professional young cyclist Nic Dlamini is “incredibly gutsy and determined” and has the resilience to recover from the “disgusting” incident that left him with a broken arm at the hand of park rangers, according to athlete Joel Stransky.

Stransky, most famous for scoring the winning drop goal in the 1995 Rugby World Cup, is now, in his own words, an “amateur cyclist”. He cycled with and chatted to Dlamini a few times before the SANParks incident.

On 27 December 2019, Dlamini’s arm was broken by SANParks rangers at the Table Mountain National Park after they alleged he did not show his cycling permit. The five rangers involved in the incident have been suspended, pending an independent investigation.

Dlamini is still receiving treatment for a broken arm, so he cannot train until fully healed.

Having been the victim of cycling-related injuries himself – including a setback during the prologue stage of the Cape Epic in 2017 which left him with a broken rib, punctured lung and cuts on his face – Stransky understands the toll that injuries can have on a cyclist.

There is a loss in confidence which can be difficult to overcome as you are unable to train as regularly as required, he said.

While rest can be good for an athlete at times, Stransky pointed out that in Dlamini’s case, the timing was “terrible”.

The 24-year-old Capetonian will now sit on the sidelines, missing out on planned races such as the 2020 Tour Down Under in Adelaide, Australia this January.

In 2018, he came first in their Mountains classification, winning the King of the Mountains jersey.

Stransky explained that because Dlamini is a professional cyclist, all the elements in his life needed to come together before he could return.

He needed to return to his training, but also be ready mentally, said Stransky. But he had confidence that the young athlete was equipped to overcome the setback. “If there’s one guy who can come back, it’s him,” he said.

Mark Sinclair, Dlamini’s cycling agent, told Daily Maverick that it was too early to say when Dlamini would be back on his bike, as they needed scans to show that the bone was in fact healing.

“We do not expect an informed prognosis to be released until mid-February when all the latest medical report has been discussed with Team NTT,” said Sinclair. NTT Pro Cycling is the team that Dlamini cycles with.

It has been reported that Dlamini hopes his injuries won’t keep him from the opportunity to possibly be the first black South African to compete at the Tour de France, as well as representing SA at the 2020 Olympic Games in Tokyo.

In 2019 Dlamini was on the startlist for La Vuelta a España, a renowned multi-stage international cycling race.

“Unfortunately, Nicholas is unable to speak to the press about his experiences at the hands of the Park Rangers. This is a legal stipulation,” said Sinclair.

Dlamini is being represented by Norton Rose Fullbright, an international law firm. Sinclair said: “[They] have enormous experience in dealing with contentious issues such as this and are currently dealing with Caster Semenya’s case against the IAAF.”

Rey Thakhuli, acting Head of Communications for SANParks, confirmed on Friday morning that SANParks had received a preliminary report from the independent investigation that was initiated after the incident. The report is not currently open to the media and is being reviewed by SANParks and others.

Earlier this week, Thakhuli declined to comment further to Daily Maverick, saying that “the matter has become a subject of a potential litigation”.

Although five SANParks rangers have been suspended in the wake of Dlamini’s injury, park users were still very upset about Dlamini’s treatment and have raised complaints of their own.

Martin Hutton-Squire, the chairperson of the Cape Town section of the Mountain Club of South Africa (MCSA), has called for better training of SANParks rangers, but their club has no power or influence over SANParks. He told Daily Maverick that they rely on the Department of Environment, Forestry and Fisheries to be “setting policy, giving directing and influencing the actions of SANParks and their officials”.

Although MCSA has previously had discussions with SANParks officials at the Table Mountain National Park, none have occurred since the Dlamini incident.

Hutton-Squire has previously stated that after the Dlamini incident they asked people to share similar experiences and their club received numerous complaints, all within Table Mountain National Park.

“Many park users have aired their frustration regarding the response from park management when a complaint is lodged against rangers, and many complain that no evident action seems to be taken, and that the situation is not improving,” said Hutton-Squire in a press release.

Of the roughly 25 emails received, the complaints ranged from rangers not seeming to know the park’s rules to claims of assault. Most of the emails show the trend that officials at the park approach aggressively from the outset and try to enforce arbitrary rules that do not exist, or that are not relevant for that part of the park. The group also received numerous additional complaints via social media.

One park user said they were forced into signing an admission of guilt form. A group that refused to sign these forms went to court, incurring legal fees, only to have the case thrown out on the grounds of irrelevance.

One park user requested anonymity after claiming to have received death threats from SANParks officials.

Thakhuli said that the matters raised “are viewed very seriously by SANParks”. He declined further comment pending the review of the investigation.

He added that the findings of the report and remedies would be made public after the process was complete.

Minister Barbara Creecy, Minister for Environment, Forestry and Fisheries, and her office have stated that SANParks’ response “should suffice” and that all queries regarding SANParks and allegations against it will be handled by SANParks itself.

This follows Creecy’s initial instructions to SANParks to suspend the rangers involved in the Dlamini case. DM