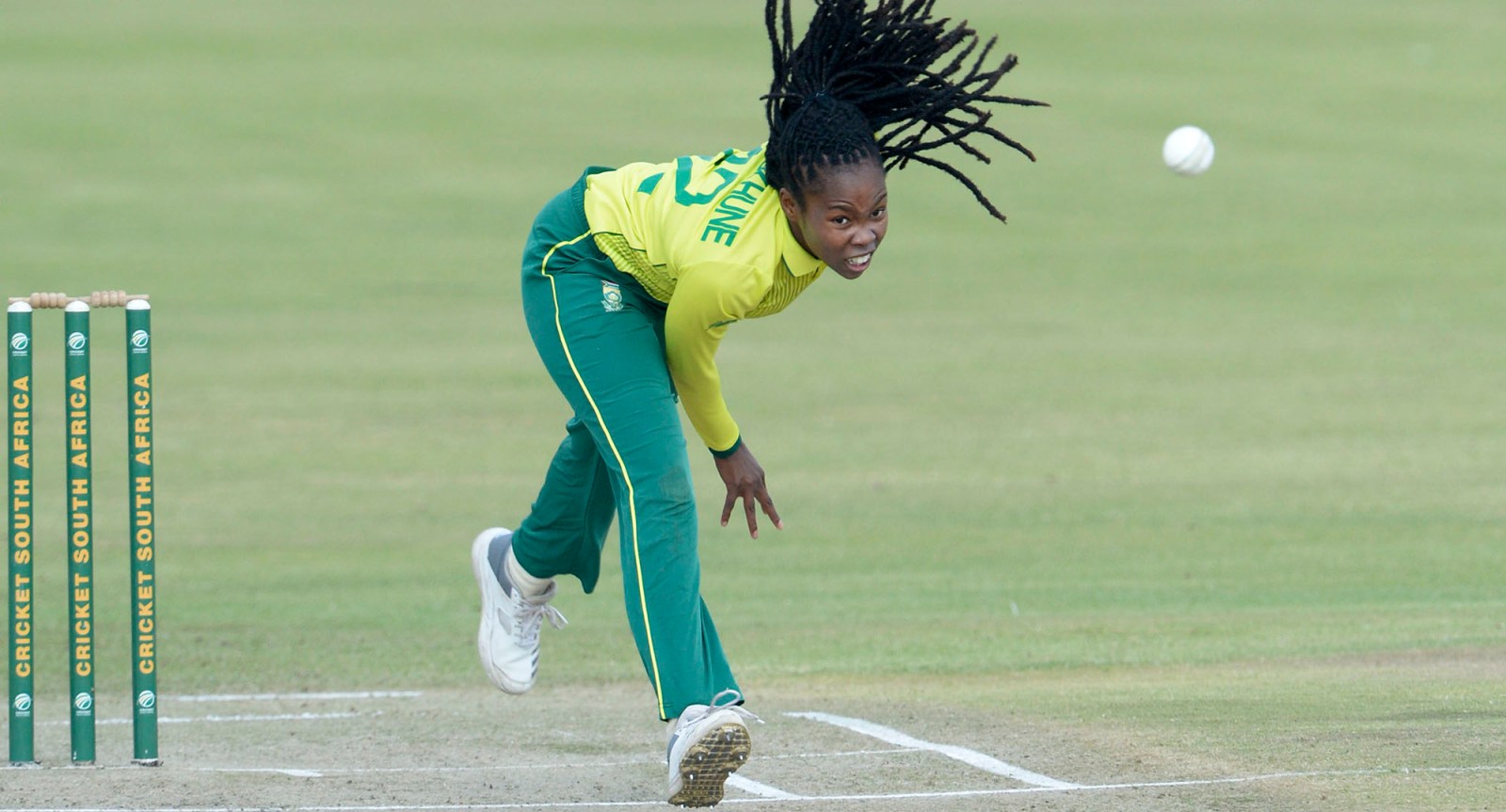 South Africa’s women’s cricket team is about to embark on a tour of New Zealand which they hope to use as preparation for the upcoming T20 World Cup in Australia.

The Proteas women’s cricket team is about to kick off a tour of New Zealand. They will play three One Day Internationals (ODI) and five T20 Internationals (T20) against the White Ferns.

They will be looking to improve on the performance of their last tour, which took place in India, where they lost both the ODI and T20 series.

The prospects of improving their performance will be exponentially boosted by the return of key players, chief among those being the captain, Dane van Niekerk.

Due to injury, the reigning Cricket South Africa Women’s Player of the Year last played for her country in February 2019. But she is back and ready to lead her team to victory. Vice-captain, Chloe Tryon is also set to make a return after missing the Proteas’ last encounter against India due to injury.

The squad that was selected for the New Zealand tour, which starts on 25 January 2020, is identical to the one that was recently named for the upcoming T20 World Cup, which will be held in Australia from 21 February 2020. As such, it goes without saying that this series will help the team to find a rhythm and prepare for the World Cup together.

“This tour offers us a great opportunity to garner much-needed points for the ICC Women’s Championship, but it’s also great preparation for the ICC T20 World Cup. Both the ODI and T20 series will be challenging against a very strong New Zealand outfit, however, we need that challenge as it will help us measure our game for the all-important T20 spectacle in Australia,” said head coach, Hilton Moreeng after the New Zealand tour squad was announced.

“This team has come far and we are at a point where we are ready to be counted among the elite,” he added.

As well as hoping to garner momentum, Moreeng will be looking to give his players a chance to accumulate some time on-field to ensure that by the time the World Cup kicks off, the players are firing on all cylinders.

This includes experienced campaigners such as Shabnim Ismail, as well as all-rounder Marizanne Kapp, who was the player of the series on the India tour – scoring 94 runs and picking up four wickets during three ODIs.

Along with the stalwarts, youngsters such as all-rounder Nondumiso Shangase, who has played three ODIs and four T20s, all-rounder Nadine de Klerk and right-arm fast-medium bowler Tumi Sekhukhune, will be looking to raise their hands high and be counted.