Confusion and chaos at City of Tshwane council meeting 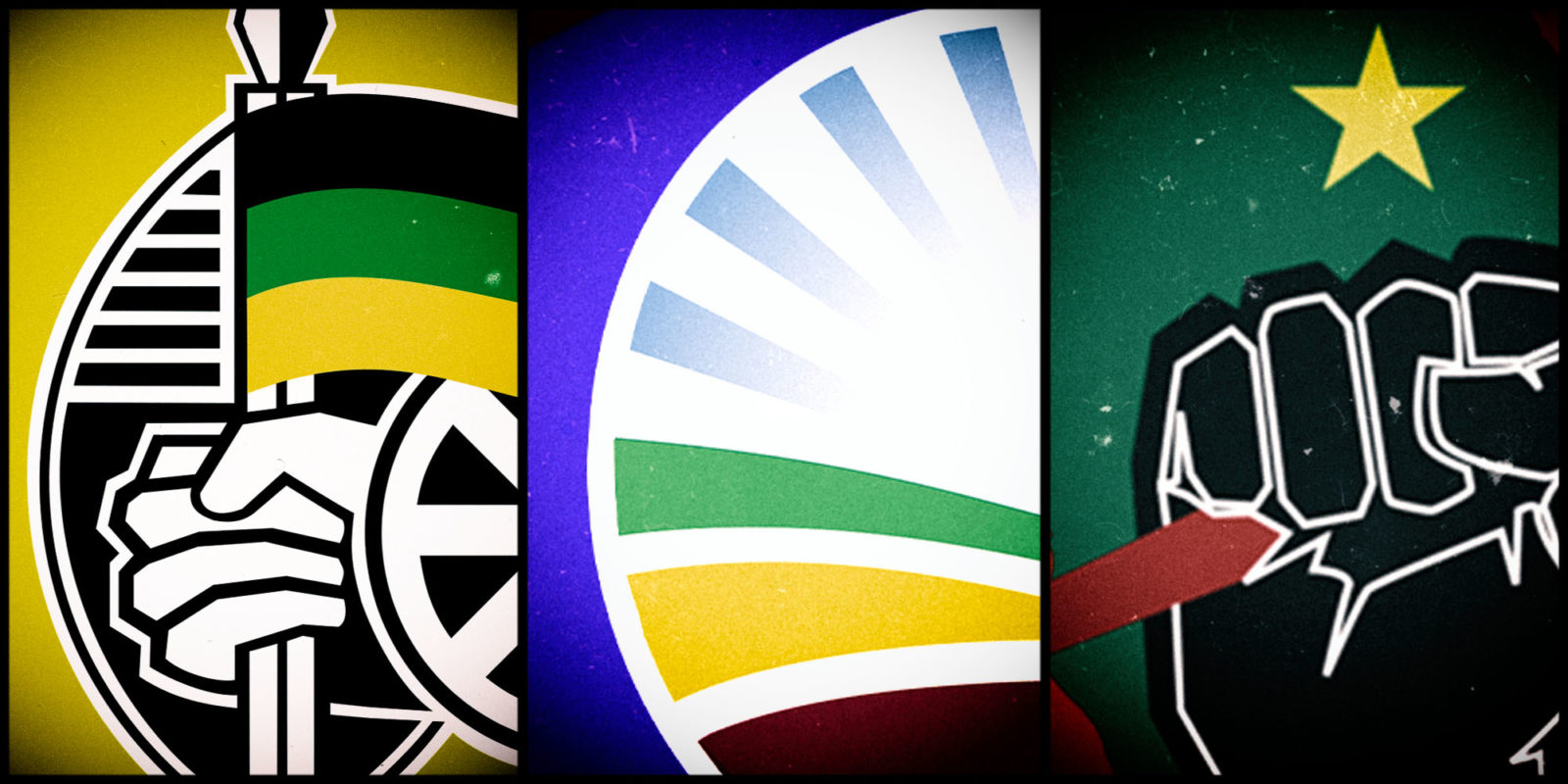 A meeting aimed at indicating what the future of the City of Tshwane Council would be turned into a heated war of words on Thursday. The key players were the EFF and the ANC, lined up against Speaker Katlego Mathebe and the DA. The battle ended with both the ANC and EFF walking out, forcing the speaker to postpone the motions of no confidence against Tshwane Mayor Steve Mokgalapa and his mayoral committee. Again.

Tensions ran high when parties entered the council chamber in Pretoria for the City of Tshwane’s special council meeting on Thursday 16 January. The meeting was set to discuss the motions of no confidence against the DA-led City of Tshwane’s Executive Mayor Steve Mokgalapa, Speaker Katlego Mathebe, acting Speaker Zweli Khumalo and Chair of Chairs Gert Pretorius.

The atmosphere worsened as the sitting began — the agenda became a continuous point of order among council members from the EFF and ANC.

Mathebe had scheduled the motion of no confidence against herself to be last on the agenda. This did not sit well with the EFF and ANC, who said this was an abuse of power. They insisted she recuse herself and have the motion against her discussed first.

Mathebe disagreed with the demand for her recusal, enraging the EFF and ANC who accused her of being partisan and of protecting the DA from being “ousted”. The parties also accused Mathebe of flouting council rules by presiding over a motion against her.

“We (the petitioners) called the meeting. We need to tell her what the meeting is about,” ANC Tshwane chairperson Dr Kgosi Maepa told the media during a break.

“We want to advise the speaker on how to proceed with the meeting, but she wants to hear none of that.”

On 3 January, the EFF and ANC sent petitions with 89 signatures to Mathebe, demanding that their motions of no confidence against Mokgalapa and his mayoral committee be discussed on 8 January.

However, on 7 January, Mathebe threw out that petition, claiming that the ANC’s petition allegedly contained seven forged signatures that did not match those on the council’s official register.

Both parties submitted new petitions and the new date for the meeting was set for Thursday.

However, the EFF said Thursday’s meeting was a waste of time — they had been warned beforehand that the speaker would dismiss all the motions.

“We gathered the intelligence from her own staff,” Obakeng Ramabodu, leader of the EFF Tshwane region, told the media. “They’ve told us they’ve tried everything possible to convince her that there is nothing wrong with the motion. She could not agree with that.”

After some hostile words led to the speaker threatening to have council members removed, the meeting collapsed when ANC and EFF members walked out of the chambers.

The ANC and EFF told Mathebe they would complain to the Gauteng MEC for co-operative governance and traditional affairs, Lebogang Maile, for her “unlawful” and “bullying behaviour”.

DA Gauteng provincial leader John Moody said the petitioners had called for the sitting “and it was very controversial from the very start”.

“The fact of the matter is the speaker is the officer who officiates over council meetings and sets the agenda. According to what she told me she had set the agenda exactly the way the petition was presented to her,” said Moody

The special council meeting came after a leaked audio clip featuring Mokgalapa and now former MMC for roads and transport, Sheila Senkubuge, surfaced in November 2019. Senkubuge and Mokgalapa were, according to reports by EWN, allegedly engaging in intimate acts in the audio clip.

Mokgalapa has been placed on leave, but Moody told Daily Maverick that he is still the Executive Mayor of Tshwane.

“He is the Mayor of Tshwane until such time whatever happens, happens,” Moody said. DM