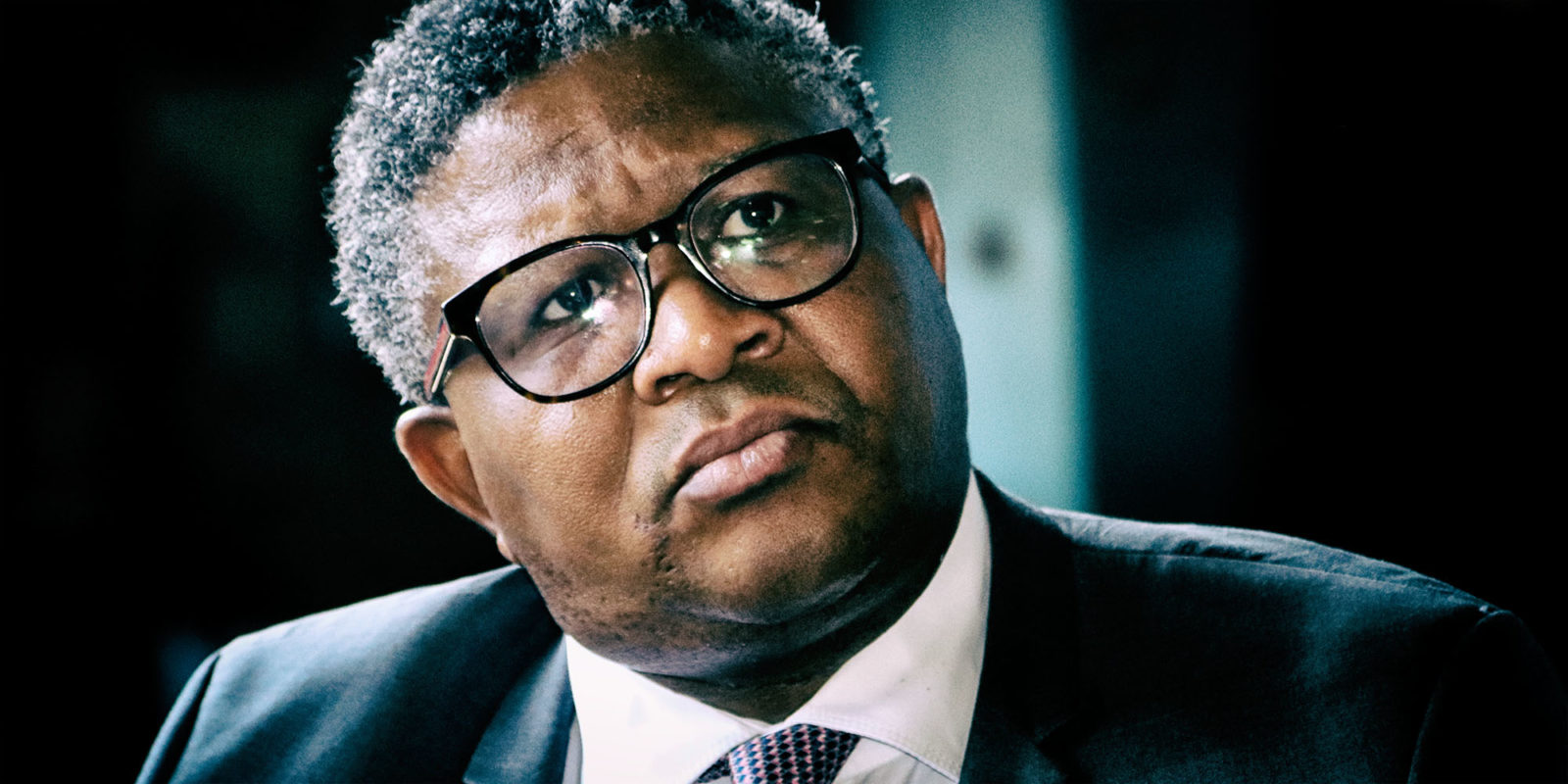 Three months after the total collapse of passenger train services for the busiest and poorest suburbs of Cape Town, the Passenger Rail Agency of South Africa says hundreds of thousands of commuters will have to wait for another six months before they can hope to catch a train ride to work again.

Prasa says it hopes to restore full train services to Cape Town’s Central Line within six months — if all goes according to plan. That’s because of the amount of work that Bongisizwe Mpondo, the newly appointed administrator, thinks is required to repair and install damaged rail infrastructure on the route serving the most populous areas of the Western Cape, he said in a media update on Wednesday 15 January 2020.

For the past three months, hundreds of thousands of passengers from the townships of Khayelitsha, Mitchells Plain, Langa, Elsies River, Nyanga and Bonteheuwel have had to find alternative means of transport to connect them to their places of work in the Cape Town central business district and surrounding suburbs.

Train passengers are normally the lowest-paid workers who do admin and other menial jobs, like security guards and cleaners. As such, they can rarely afford alternative forms of transport. Trains are the cheapest form of urban transportation and carry at least 2.5 million passengers daily. The lowest-priced train ticket costs R7.50 while the highest-priced ticket gives the commuter a month of unlimited train rides for R237.

The cheapest minibus taxi ride, on the other hand, costs at least R10 for the shortest journey. Train services on the Central Line came to a halt in September 2019 after a series of incidents in which rail infrastructure was destroyed in fires and suspected arson, Then there was also theft of copper cable and metal, for sale as scrap.

Prasa’s previous management and board, all fired in December by transport minister Fikile Mbalula, exacerbated the situation by terminating all the contracts of its security companies without putting a contingency plan in place in October. The public protector had in 2014 recommended that Prasa terminate its security contracts as they had been entered into irregularly.

This left Prasa’s infrastructure throughout the country unprotected as the rail operator was forced to rely on its internal security team, comprising about 3,000 personnel. The contractors employed another 3,000 security personnel to protect train depots, stations and railway lines.

Mbalula fired the interim board of directors, then led by Khanyisile Kweyama, after it failed to provide information on the utility’s business in Parliament. In place of the board and chief executive, Mbalula appointed Mpondo as an administrator to oversee the rail operator’s return to normal operations. He will remain in the position for the next 12 months.

Mpondo is the seventh person to assume executive authority at the rail operator since 2015, when Prasa last had a permanent chief executive in the person of Lucky Montana, who was forced to resign after a series of corruption scandals that robbed the passenger rail operator of billions.

“We think the work to restore normal train services to the Western Cape will take up to six months,” said Mpondo in a feedback session to update stakeholders of his work a month after taking over the rail operator. “It is rather sad that the commuters we are meant to serve do not have a choice and we are thus failing them (in terms of transportation).”

In 2019 a series of fires gutted much of Prasa’s infrastructure in the province, particularly on Cape Town’s Central Line, destroying dozens of train sets in suspected arson incidents.

This led Mbalula to admit on Wednesday that Prasa “is a broken business, struggling to provide efficient and reliable train services”. The minister said the utility was in the process of rebuilding its capacity, including filling critical executive positions and restoring infrastructure gutted by executive incompetence, corruption and political interference.

In the past four weeks of his work, Mpondo said he found a broken entity that did not have the capacity to meet its operational obligations. He has met all managerial staff in the four regions in order to assess what needs to be done to restore the organisation to operational stability, said Mpondo.

At the same briefing, Mbalula also announced that Prasa’s so-called War Room, which he launched with great fanfare in 2019, had been collapsed into one of Mpondo’s responsibilities. Mbalula admitted the War Room had not been as successful as he would have liked, adding the gathering of the group’s executives “was never intended to be a silver bullet to solve all of Prasa’s chronic ailments”.

“The administrator is now in the process of facilitating an orderly winding down of the War Room, which would entail incorporating its targets into the work of the management under his leadership,” said Mbalula.

Under the leadership of former interim chairman Kweyama, who was fired in December along with her board and Nkosinathi Sishi, the then acting chief executive, the operational performance of Prasa plunged, threatening the very survival of the firm as it failed to maintain critical infrastructure throughout the country.

A month later Mbalula fired them, saying they had failed.

During Kweyama’s tenure Prasa also failed to execute capital investments, resulting in the national treasury reducing its capital budget allocation to R8.4-billion during financial 2019, from R12.6-billion the year before, shows the annual report.

Prasa still only managed to spend R3.7-billion of the reduced budget, all but guaranteeing the capital expenditure budget would be reduced during the current financial year, ending March 2020. Mbalula said on Wednesday the utility had managed to spend about only 10% of the allocated budget by December, and admitted it would not be able to catch up before year-end.

The effect of the loss of passengers has been more pronounced in the revenue they paid the utility during the year ended March 2019. The R1.2-billion passenger revenue in March 2019 was a 48% drop from the corresponding previous period. The passengers had been deserted by the operator. Only 40% of Prasa’s trains arrived or departed on schedule during financial 2019. This resulted in passengers voting with their feet. During the year to March 2019 Prasa transported only 209 million paying passengers. The previous year it had carried 262 million paying passengers.

To salvage the situation, Mpondo says he is focusing on filling critical vacancies and prioritising expenditure on infrastructure. But he still needs to put in place a supply chain management process before he can appoint any service providers, including the critical security companies.

But before Mpondo can enact any significant interventions, Mbalula will need to regularise the appointment of the administrator through a parliamentary process, as the law governing the operator demands. Without such action, or judicial supervision of Mpondo’s work, anything the administrator touches in the execution of his Prasa work is null and void as the department seems to have cut corners in making the appointment.

Some of the people who work at the utility, who spoke to Daily Maverick on condition of anonymity, have been commending Mpondo’s work to stabilise the institution. But it may all come to naught if his appointment remains unlawful. DM

Kimberly Mutandiro for GroundUp
Save 3 mins