‘Travelling on the Metrorail network is easy,’ says the rail service. Really? 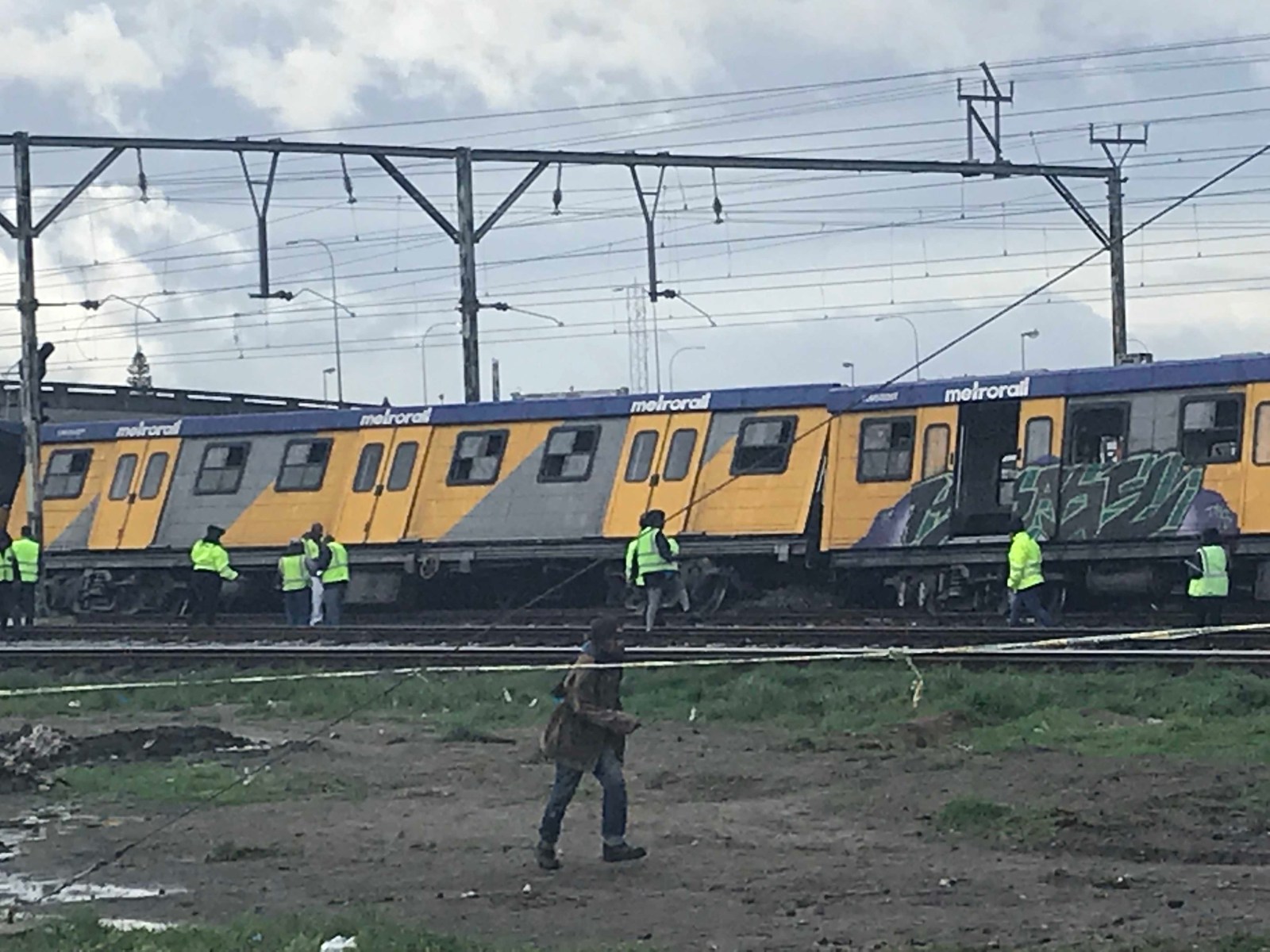 In a country which claims to be headed for ‘a better life for all’ it is outrageous that thousands of commuters can be abandoned to a failing public transport system.

Prasa’s website proudly claims that the agency is “a leader in public transport solutions”. And the Metrorail website assures commuters that “travelling on the Metro network is easy”.

Easy? Not if you’re from Khayelitsha, Mitchells Plain, Nyanga or Bonteheuwel: trains on the Central line to Cape Town have been suspended since October 2019 and according to Metrorail, the service is unlikely to be fixed for months at least.

On the other lines, the trains do run. But you’d have to have very low expectations to consider that travelling on the network is “easy”. For most people, the unexplained delays, the trains stopping in the middle of nowhere, the overcrowding, queues, the insecurity and harassment make Metrorail trains a nightmare.

So maybe it’s best to take the bus. Well, er, not if you live in Khayelitsha or Mitchells Plain. The MyCiTi N2 express has also been suspended, since June 2019, mired in a dispute between taxi and bus operators. Some commuters manage to squeeze onto one of the relatively fewer and slower Golden Arrow buses. But tens of thousands are forced to take taxis, even if the fare is many times what they would pay on the train or the MyCiTi bus.

In a city which likes to think of itself as “world class”, and a country which claims to be headed for “a better life for all” it is outrageous that tens of thousands of commuters can be abandoned to a failing public transport system.

Does no-one in authority care? How many more meetings, plans, task teams and “cross-functional recovery and maintenance programmes” and “operational alternatives” must commuters endure before they can actually board a train or a bus which takes them safely, cheaply and promptly where they need to go?

Most of the blame lies with the national government for allowing the railway system to collapse under grand-scale corruption.

As sociologist Vincent Kaufman has written, spatial mobility — the ability to get around — is not just about “a liaison between a point of departure and a destination”. It is a dimension of life in society. And social mobility — the ability to move up in the world — is closely linked to the ability to get around. If you can’t travel safely, promptly and cheaply to and from school, or work, or a job interview, your chances of passing matric, getting a promotion, or even just getting a job are pretty much zero. DM