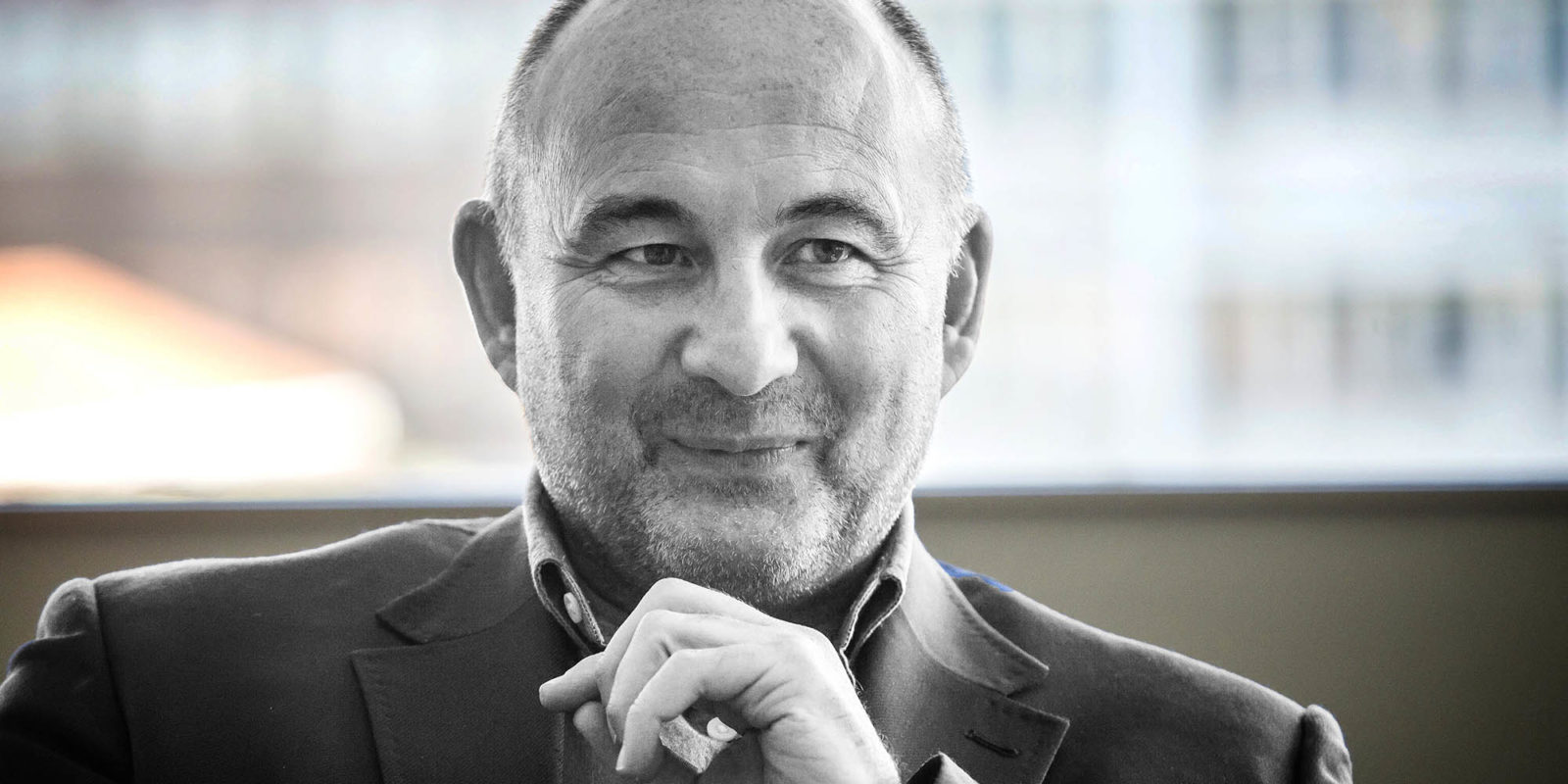 Woolworths CEO Ian Moir has stepped down after nine years and R20-billion worth of value destruction. He will be replaced by Roy Bagattini, head of Levi-Strauss in the United States.

It’s no coincidence that Woolworths CEO Ian Moir stepped down from the position less than two months after Hubert Brody assumed the role of chairman of the board and 10 months after former Clicks CEO David Kneale joined as a non-executive director.

Both of these individuals are keenly results-driven (though not earnings for earnings sake), and their performances at Imperial Holdings and the Clicks Group are a testament to this.

They are likely to have been a good match for the strong-willed Moir whose determination to turn David Jones around had become something of a crusade.

Brody knows Woolworths well, having joined the board in 2014. In 2018, he was appointed deputy chairman and at the AGM in November 2019, he succeeded chairman Simon Susman. Susman resigned after 36 years with the company, nine as chairman, but retains a ceremonial role on the board.

As CEO of the Imperial Group between 2007 and 2014, Brody successfully navigated the 2008-09 recession, restructured the group in favour of capital-lite businesses, measured performance in terms of metrics like return on capital invested rather than simple earnings and he drove profitability. The result was that the share price grew by 125%, from R97.30 to R218.48.

Kneale, the ultimate gentleman retailer is no slouch either. During his 13-year tenure at Clicks, he never wavered in his vision for the group and grew profit from R245.9-million to R1.47-billion in 2018. His resignation was effective 1 January 2019.

Moir, for his part, also came highly recommended, recalls Jean Pierre Verster, CEO of Protea Capital Management. “He was the CEO who turned Australian retailer Country Road around, which was a perennial under-performer.

“Not only did Moir look good on paper, but he was impressive in person too,” he adds.

Unfortunately, Moir’s tenure will be remembered for his determination to acquire David Jones in the face of criticism and defence of the deal price, which at R21.5-billion was hardly a steal.

“This is transformational for Woolworths. This will allow us to take market share from others, both in South Africa and Africa,” Moir told Reuters in 2013, shortly after shareholders had voted their overwhelming support for the acquisition.

The 2014 acquisition was funded by R10-billion cash raised from the refinancing of working capital facilities; R2.5-billion of Australian senior debt and a R9.9-billion equity bridge loan, which was repaid from the proceeds of a rights offer on 2 October 2014.

The acquisition of the non-controlling interests in Country Road Group for R2.1-billion was funded by new Australian debt facilities.

Concerns about the debt were swept away in the hype. Woolies would be one of the world’s top 10 largest department stores, of a size and scale necessary to compete with Inditex (home of Zara) and H&M.

Unfortunately, concerns about the durability of the department store model, which was facing defeat around the world, were legitimate concerns. At the time, Moir maintained that a focus on high-end goods would attract shoppers back.

This was not the case and despite Moir’s best efforts, David Jones began to cost Woolworths money – almost from the outset. Plummeting sales saw adjusted profit before tax fall from A$157-million in 2015 to A$37-million in 2019.

This was certainly not enough to make a dent in R12.5-billion of debt that accrued, double the R6.2-billion the group carried in 2013.

To add insult to shareholders who had helped fund the deal, Woolies market capitalisation was R54.2-billion in 2013, higher than the R50.5-billion currently.

But it was the impairment of David Jones assets that drove the knife in. In 2018 and 2019, the value of David Jones was revised downwards by R11.2-billion, almost half the price paid five years previously.

By August 2019, shareholders were calling for Moir’s head, yet in September 2019, the board agreed to allow Moir to relocate back to Australia, and assume the role of acting CEO in an attempt to turn the retailer around. (The CEO had resigned in February and was the fourth in almost as many years).

“This doesn’t make sense. It’s only because it’s not his money and he is defending his ego rather than looking at what is in the best interest of shareholders,” he says.

“Moir abandoned the South Africa business, which I might add is the profitable portion, to go and run a tiny loss-making business in Australia. It was the wrong call.

“We think his dismissal is a fantastic decision by the board.”

Moir will resign his position effective 16 February 2020 and will be replaced, on the 17th, by Roy Bagattini, a South African, who is currently president of the Americas for Levi Strauss, one of the world’s most iconic brands.

The US business is the largest in the Levi Strauss group and includes a significant network of retail stores, spanning the United States, Canada, Mexico, Brazil and Latin America.

Bagattini also played an instrumental role in the development and acceleration of the e-commerce and omni-channel capabilities of Levi Strauss.

He cut his teeth in the consumer market at SABMiller, which he joined in 1991, before becoming president for Asia and Africa at the Carlsberg Group, a position that was based in Hong Kong.

The coronavirus, economic risk and predicting the unpredictable