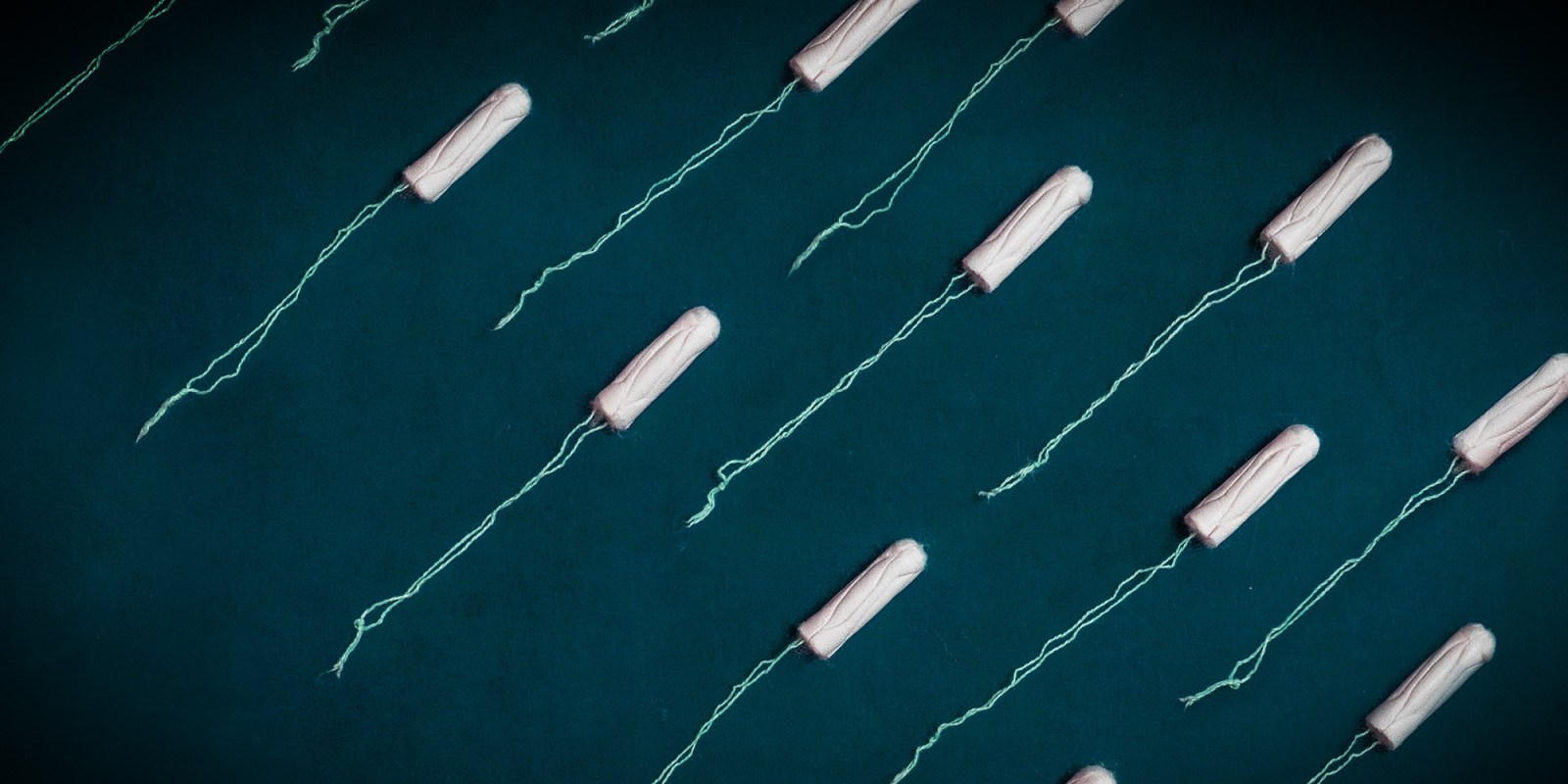 The Colombian Constitutional Court found that women in vulnerable positions, with no knowledge of menstrual hygiene, had to look through garbage cans to find products to manage their flow. This was a breach of the state’s positive duties to provide minimum goods for the most vulnerable .(Photo: Unsplash / Josefin)

In the past two years, the Colombian Constitutional Court has delivered two groundbreaking decisions concerning women’s rights to equality. Like South Africa, Colombia has a progressive rights-based Constitution which activists have successfully used to advance equality and social justice. Both of these decisions, therefore, have relevance for campaigns by health and women’s rights activists in South Africa and internationally.

In its first judgment in 2018 the Constitutional Court struck down taxes on tampons and sanitary pads; a year later it ordered the city of Bogota to create a public policy on menstrual hygiene for women living on the streets. The reasoning in both decisions was innovative: the first applied principles governing substantive equality to tax law while the second framed access to menstrual hygiene products for vulnerable women as a positive duty upon the state, and within the scope of sexual and reproductive rights.

In late 2018, the Court adopted Decision C-117 of 2018, holding that a provision imposing 5% VAT on tampons and sanitary pads violated women’s rights to equality, autonomy, and access to a minimum core standard of life. The petitioners argued that the tax did not consider women’s economic ability to access essential goods that only they were obliged to use (given that there were no comparable alternative products in the market).

The court recognised that there was a high margin of discretion for the legislature in tax law. Nonetheless, it could not infringe the principles of reasonableness and non-discrimination. The Court also affirmed that the tax violated the principle of “no taxation without representation”, as Congress never discussed why tampons and sanitary pads should be taxed, despite being irreplaceable goods used only by women.

First, women’s ability to appear in and navigate public spaces, and participate in all the dimensions of public life, is necessarily contingent on access to sanitary pads and tampons. While the court acknowledged the existence of alternatives like the cup and menstrual underwear, it also found that these options were effectively inaccessible for rural women, and indeed for the majority of women, who lived on the minimum wage. Effective access was thus held to be interrelated with the protection of other rights, such as the rights to health, education, autonomy and dignity.

Second, the court noted that the impact of indirect taxes like VAT was different for women, because of four structural barriers preventing their full economic development: disparate access to (i) employment; (ii) remuneration; (iii) use of their economic resources, as women spend most of their income on childbearing and the household and; (iv) access to property rights.

Recognising this gendered dimension allowed the court to apply the framework of indirect discrimination, and hold that the tax imposed an undue burden upon women (particularly for those with lower economic means).

In 2019, building upon the previous case, the court affirmed in Decision T-398 of 2019 that the city of Bogota had violated the rights to dignity, autonomy as well as the sexual and reproductive rights of a woman living on the streets, by not including in their policies the provision of sanitary pads.

The court found that women in vulnerable positions, with no knowledge of menstrual hygiene, had to look through garbage cans to find products to manage their flow. This was a breach of the State’s positive duties to provide minimum goods for the most vulnerable.

By reaffirming that menstrual hygiene management was determinative of women’s full development and participation in public life, it understood access to such goods as a state goal, pursuant to Article 1 of the Constitution.

The remedies not only involved the provision of the goods to the defendant, but were also structural. The court ordered the city of Bogota to frame: (i) a plan of contingency in the next six months so that women in similar situations could access the same products and (ii) a public policy for the city on menstrual hygiene management for women living on the streets.

These two decisions evidence the Colombian Constitutional Court’s approach towards intersectionality and indirect discrimination and its understanding that women’s participation in public life, and their exercise of the rights to substantive equality, autonomy and dignity, requires positive and negative action from the state. MC

Mónica Arango Olaya is a DPhil student at Oxford University. She holds an LLM from Harvard University and a Bachelors in Law from Los Andes University in Colombia. She was Deputy Justice at the Colombian Constitutional Court and Director for Latin America and the Caribbean at the Centre for Reproductive Rights.