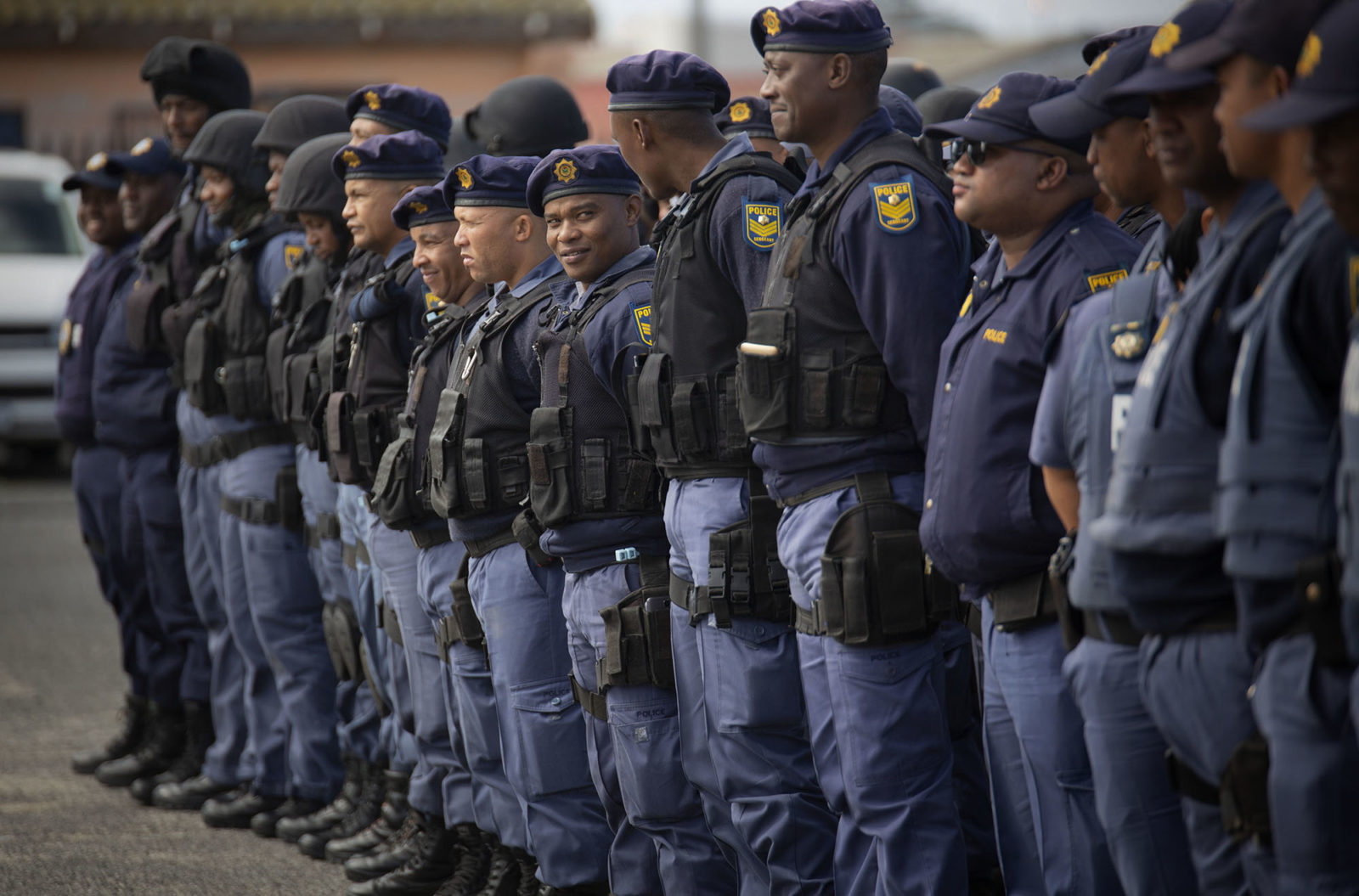 The wealth of information captured by South African police says little about what police actually do and if it’s working. By Andrew Faull

Modern policing is full of catchy phrases for innovations intended to make police more effective and legitimate. Those who follow policing in South Africa will recognise many of them, including “community policing”, “broken-windows policing”, “intelligence-led policing”, “back-to-basics policing”, “sector policing’, “hotspot policing” and “problem-oriented policing”.

Despite claims that these initiatives are being used in South Africa, crime and violence remain high, and trust in the police is low. Is there an approach or philosophy that can turn this around?

The police strategies listed above are not mutually exclusive. Community policing is a philosophy under which almost any other intervention can be implemented. Similarly, one can “do” intelligence-led, broken-windows or zero-tolerance policing in crime hotspots, or simply “do” hotspot policing by itself.

It is important for politicians and the public to ask what police mean when they use these buzzwords. And police should demonstrate that they plan, monitor and evaluate the impact of their work to ascertain whether it actually gets the desired results.

Although the South African Police Service (SAPS) has an impressive performance monitoring system, it doesn’t currently incentivise the evaluation of specific police practices at station level. Rather it captures a wealth of useful but often oblique information that reveals little about what the police actually do.

So when reported crime goes up, or surveys show public trust going down, it’s difficult to link these trends to police practices. To fix this, the SAPS should institutionalise the key tenets of evidence-based policing.

This approach suggests that policing should be based on the best existing research (“evidence”) about which police activities really work, and which don’t. By tackling a specific problem (targeting), applying a clear plan to address it (testing), and evaluating the impact of the plan on the problem (tracking), police can systematically increase effectiveness and legitimacy.

Evidence-based policing champions the use of learning methodologies, the sharing of lessons and the replication of interventions in different contexts. A knowledge base of practices is established on which policing can exponentially improve. Using this approach, the content of the police toolbox can be tested and refined so that when police officers reach into it, they pull out only those tools likely to reduce harm and promote trust.

This is different to what generally happens in policing. Usually a limited range of tactics are relied on, often selected only because a commanding officer believes them to be effective (for example crackdown operations, roadblocks, stop-and-search operations, etc). Evidence-based policing moves the selection of tactics from “belief” in what works to “evidence” for what works, including evidence for where, when and why it works.

Although not commonly referenced by SAPS officers or leadership, evidence-based policing is not entirely alien to the SAPS. In fact, some of its key tenets are built into the SAPS’s primary urban policing model, known as ‘sector policing’.

The SAPS requires that all urban precincts be divided into two or more sectors, which are studied in an effort to address their causes of crime and disorder. Responses must be monitored, evaluated and revised. As such, sector policing includes an element of evidence-based policing’s targeting, testing and tracking.

At face value, the SAPS’ sector policing strategy is excellent. However, it seems not to have been implemented as intended. This is partly because sector policing is not properly incentivised. To comply, stations need only meet a few basic criteria, such as showing that they have demarcated sectors, assigned sector commanders to them, and produced sector files – all of which can be easily achieved without changing or evaluating the impact of police practice.

Throughout 2019, the Institute for Security Studies (ISS) worked with the SAPS, academics, and research and policy community to raise awareness and understanding around evidence-based policing. These practices are central to South Africa’s overall governance philosophy, and are embedded in the National Development Plan and White Papers on Policing and Safety and Security. But effective evidence-based practice has yet to filter down to station level policing.

One of the ISS’s messages has been that SAPS already has the basic philosophy and systems for sector policing, and that it is only a small step from successful sector policing to institutionalising evidence-based policing.

All 1 149 police stations in South Africa need to be incentivised to develop crime plans for tackling priority problems, and to monitor and evaluate progress and lessons learnt – both successes and failures. This would generate an evidence base to improve policing throughout the organisation along with public trust.

Given the substantial budget cuts the SAPS is facing, the organisation must become more effective and efficient. Evidence-based policing offers a practical and internationally supported approach to achieving this.

In November 2019 the Western Cape government launched its new Safety Plan, which makes explicit reference to evidence-based policing and violence prevention. This is an exciting and noteworthy development that should be extended across the country.

With this system in place, the SAPS has a solid foundation from which to win public trust and make South Africa safe, and become a world leader in evidence-based policing. DM