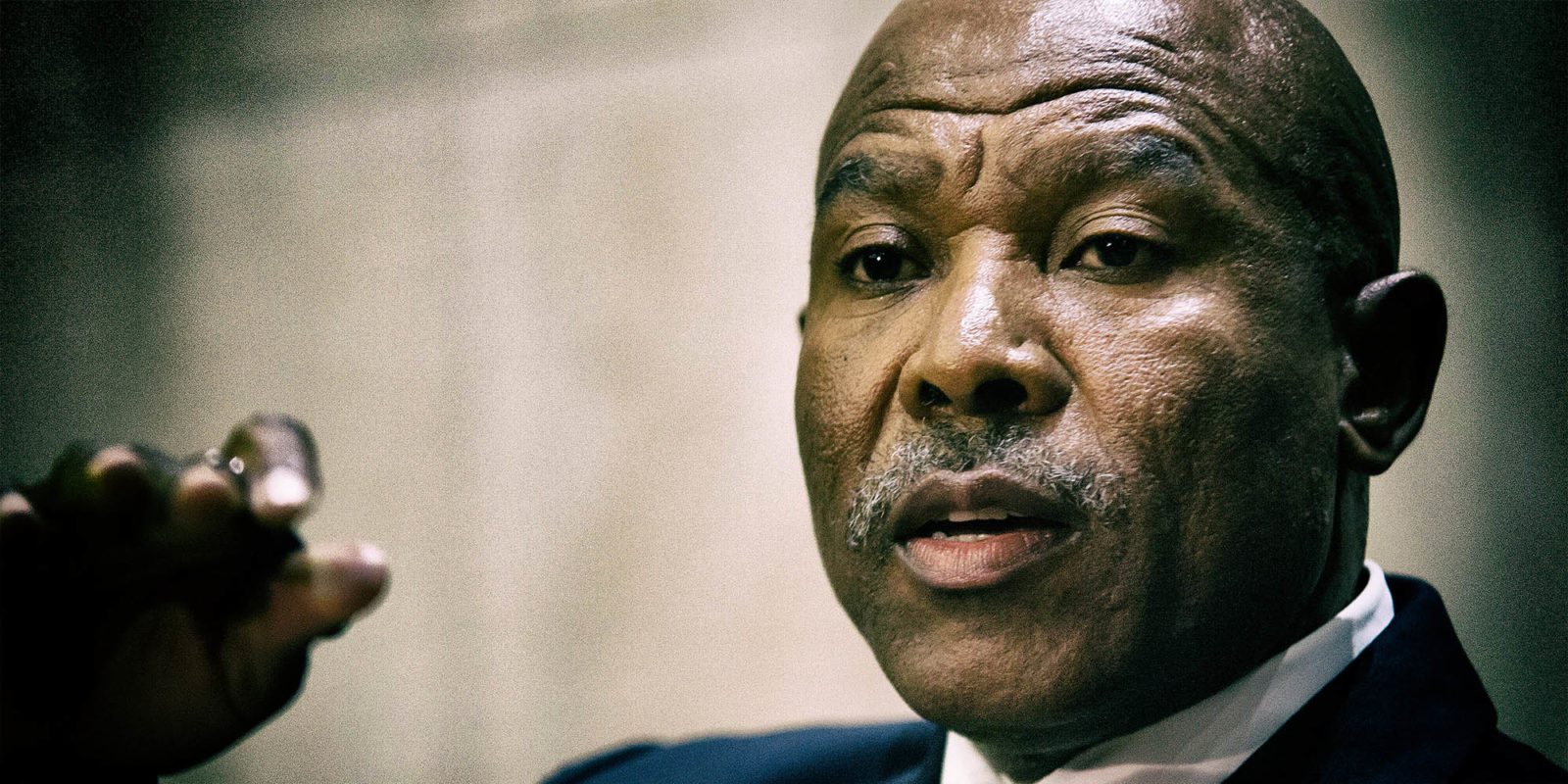 Inflation is tame, unemployment is sky-high, and the economy could be tipping into a prolonged recession courtesy of Eskom and ANC policy inertia. But don’t expect a rate cut this week from the South African Reserve Bank.

The central bank’s Monetary Policy Committee (MPC) is widely expected to hold its key repo rate steady at 6.5% this week, despite a range of economic factors which suggest it has plenty of scope to cut. In a Reuters’ poll, 21 out of 24 economists said they expected the MPC to leave the rate unchanged when its statement is read on Thursday 16 January, at the conclusion of its three-day meeting.

The case for monetary loosening is clear. Consumer inflation in November was at a nine-year low of 3.6%, within spitting distance of the bottom of the 3% to 6% target range of the South African Reserve Bank (SARB). The official unemployment rate is about 30% and is in fact much higher. Consumer and business confidence levels are low and the economy may well be contracting as Eskom battles to keep the lights on. If there was a text-book case for monetary loosening, it is surely the South African economy at the start of the third decade of the 21st century.

MPC votes of late have been close — at the last one in November, three of the five members voted to hold, while two favoured a cut — so such factors have hardly escaped the committee’s notice.

But SARB Governor Lesetja Kganyago appears to have his eye firmly on the rand currency, which had swings in 2019, but ended the year little changed in value against the US dollar. The bank’s mandate is to “achieve and maintain price stability in the interest of balanced and sustainable economic growth in South Africa”. Maintaining price stability hinges in part on the value of the rand — South Africa still needs to import lots of stuff, such as oil. And against the background of a dire economy, about the only thing propping the currency up at the moment is the level of interest rates, which are relatively attractive for investors seeking yield at a time when other central banks have been cutting, in some cases aggressively. Indeed, it is one of the few magnets South Africa’s economy has at the moment to attract foreign investment.

The SARB’s forecasts for 2019 and 2020 gross domestic product (GDP) growth will almost certainly be revised down from November’s predictions of 0.5% and 1.4% respectively. The World Bank has already shaved its 2020 economic growth expectations for South Africa to 0.9% from 1.5% previously. The SARB’s last round of forecasts took place before load shedding reached the previously unprecedented level of Stage 6, not to mention the power cuts that have greeted the new year. Could the MPC outlook be even dimmer than the World Bank’s? That is entirely possible.

The MPC will also in all likelihood repeat this phrase, or some variant of it:

Last week, that call was echoed — in a shriller tone — by a former SARB governor who happens to now be finance minister. Tito Mboweni tweeted that it would be “game over” if “deep structural reforms” were not immediately applied to South Africa’s ailing economy. So the SARB and the Treasury are in agreement about the need for urgent action and reform. The Union Buildings just needs to get on board. In the meantime, don’t expect lower, or at least sharply lower, rates any time soon. BM

Global fiscal policy to the rescue: Wishful thinking or a rational way forward?