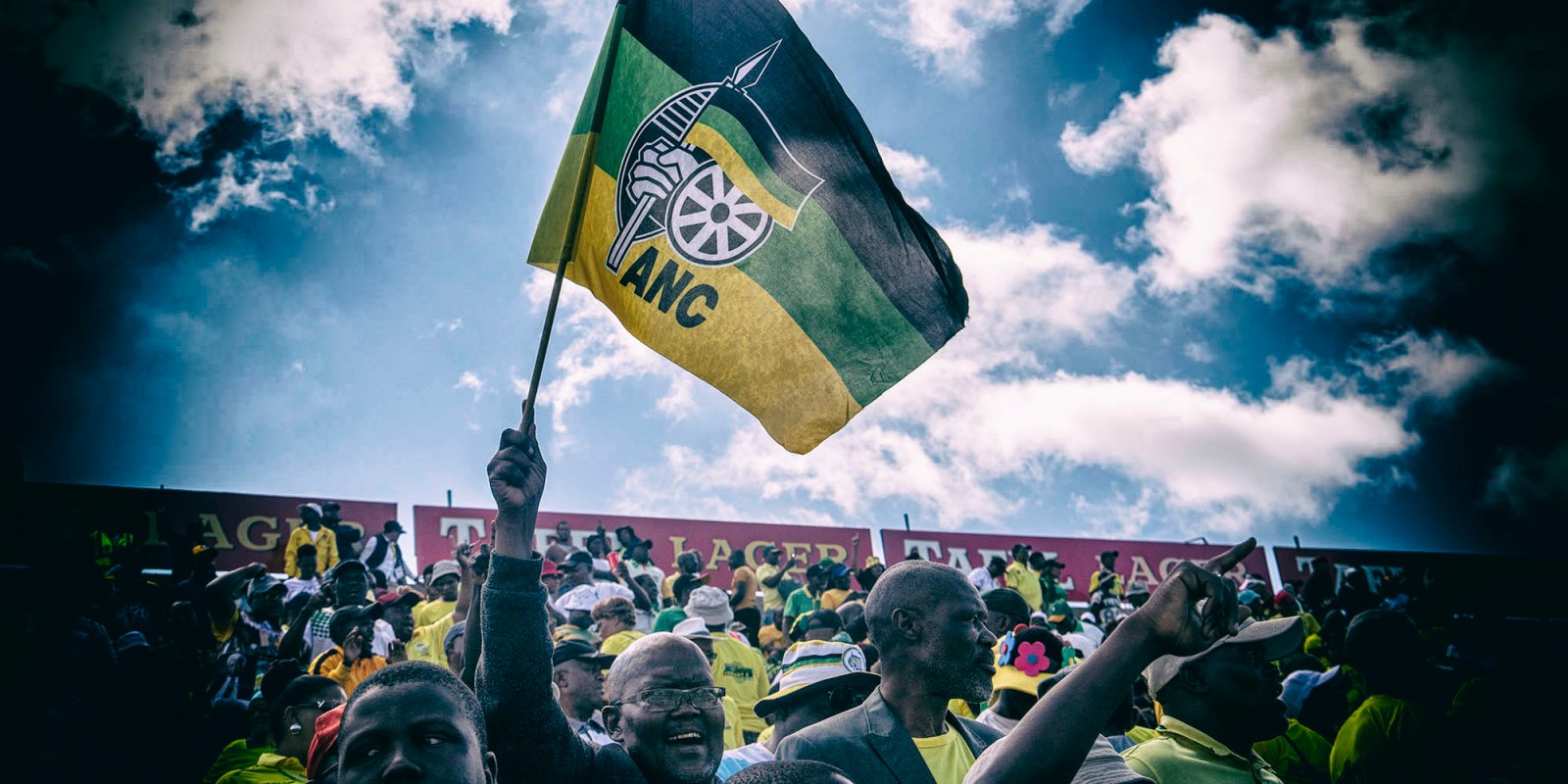 Thousands of ANC supporters made their way to Tafel-Lager stadium in Kimberley, braving the hot (and dry), weather of the city of diamonds to dance and sing in celebration of the party’s 108th birthday celebration. However, even in high spirits, many supporters said the unemployment rate, especially for young people, is hampering the country’s progress.

Supporters from all over the country gathered at the Tafel-Lager stadium in Kimberley on Saturday, 11 January to join the festivities of the ANC’s 108th anniversary celebration. Despite disappointments with the party, people who attended remain loyal and sanguine about the party’s future under the banner of renewal.

Simon Geelbooi, 48, endured a 13-hour drive to Kimberley from King Williams Town in the Eastern Cape to hear the plan President Cyril Ramaphosa has for South Africa’s soaring unemployment rate as he was recently retrenched after working for 30 years.

“Unemployment in this country is a huge problem. As old as I am and without work, I still hope that I can find employment somewhere,” Geelbooi told Daily Maverick.

“But it’s even worse for young people who remain unemployed even after going to school and obtaining a qualification. So the president should at least show us that he has a plan, then we’ll know this country is moving in the right direction,” he added.

Mentioned as the party’s third priority, Ramaphosa said the creation of jobs “remains our central priority for 2020”, even as the country continues to experience a significant number of job losses.

“To achieve a far greater pace of economic growth, we will step up our investment drive, launch a massive infrastructure build programme, reduce the cost of doing business and see to the creation of jobs and expand pathways for young people into the world of work,” Ramaphosa said during his ANC January 8 statement speech.

This sounds all too familiar and people are certainly anxious about the availability of job opportunities. “I expect the president to outline more about employment,” said Mothole Ntsoane, an ANC supporter from Sekhukhune in Limpopo.

“We are struggling for jobs, my sister. Since president Ramaphosa came in office, he spoke a lot about jobs and renewal of the ANC. The issue of unemployment is very important because our young boys back home are dying of nyaope [an illegal drug] and nobody cares – if these young boys were employed, I know things would be different for them,” he added.

Marilyn Tshwane, 58, has been an ANC supporter since 1982 and told Daily Maverick that she endured sleeping in a train station in Kimberley so that she could attend the celebration.

“I left home at 11:30 in the morning the previous day and we arrived at Kimberley park station around 10:00 in the evening. Unfortunately, we had to sleep at the park station,” she said.

Tshwane travelled with two of her neighbours from Dobsonville in Soweto to Northern Cape. “I love the ANC, from the days of our parent’s struggle days, so it’s not a new thing. This has been my life for a very long time. I am mainly looking forward to the president’s speech so that we can take that message and take it to our people back home who could not make it to this event,” she said.

Despite being a diehard ANC supporter, Tshwane said she is aware of the many failures of the party, adding that the party’s direction is strongly dependent on who leads.

“You know in life there are hiccups. The ANC is also like that – they have many hiccups, but what I appreciate about them is that they correct their mistakes and apologise when they mess up,” she said. DM