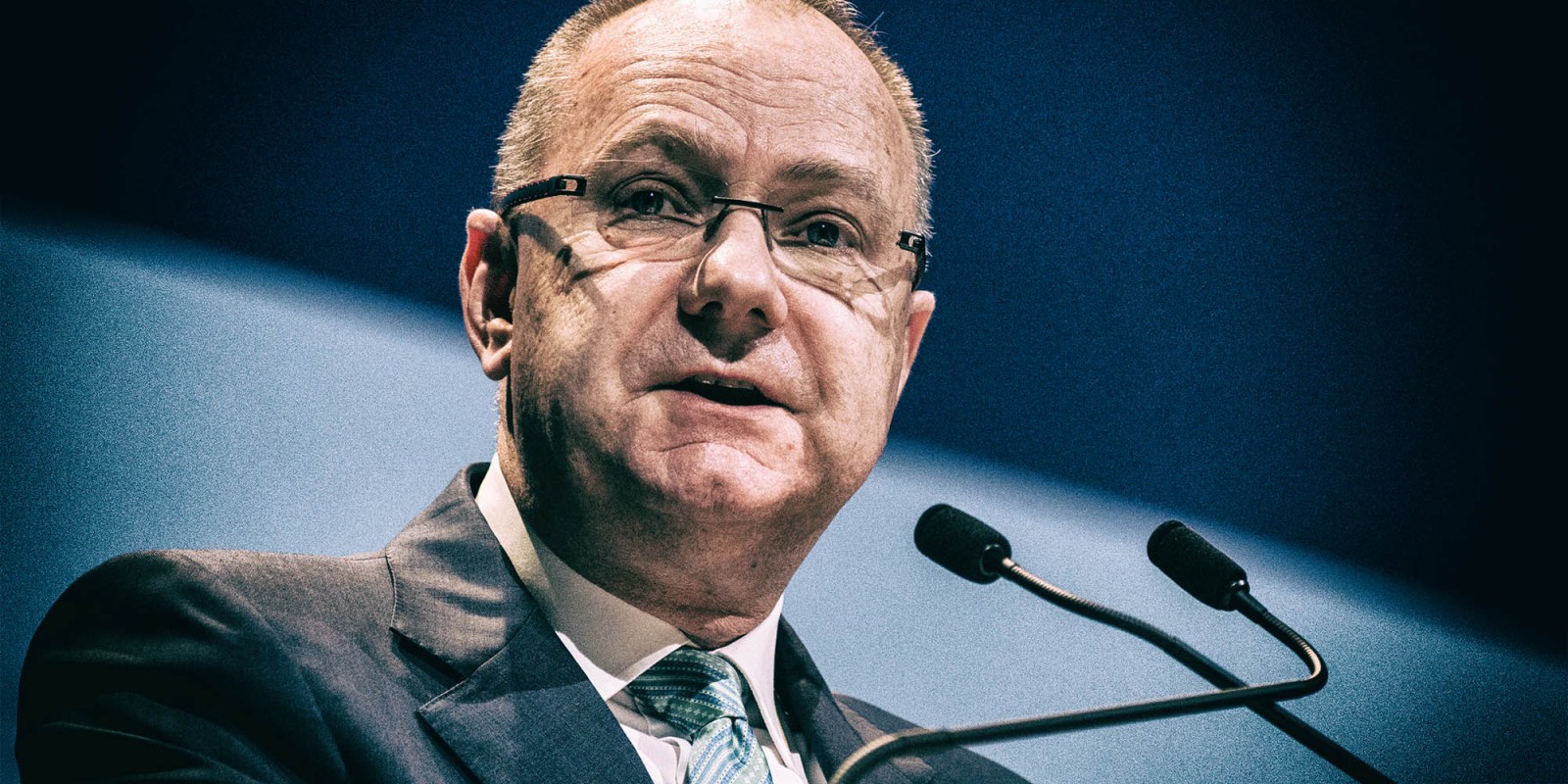 Like virtually all UK-listed mining companies, Anglo American is there to extract capital in London, not raw commodities from the English countryside. That may soon change if it is successful in its bid for cash-strapped Sirius Minerals, which has been developing a mine fertiliser project in North Yorkshire.

Global mining house Anglo American has made a £386-million bid for the entire share capital of fertiliser-focused group Sirius Minerals, the company said in a statement on Wednesday, 8 January. This marks a diversification departure for the group, which in recent years has been focused on a handful of key commodities such as diamonds, platinum, iron ore and copper. The move could also breathe life into something truly rare – a mining project on British soil.

Sirius Minerals’ core project is a mine in North Yorkshire, which is focused on the extraction and production of a polyhalite product known as POLY4, a multi-nutrient, natural fertiliser certified for organic use.

Anglo American said the product has, “the potential to generate demand at a competitive cost that supports a strong margin. POLY4 is an attractive low-chloride alternative to traditional potassium-bearing mineral products on a cost-effective basis. It includes four of the six key nutrients that plants need to grow – potassium, sulphur, magnesium and calcium”.

“Anglo American identified the project as being of potential interest some time ago, given the quality of the underlying asset in terms of scale, resource life, operating cost profile and the nature and quality of its product. The project has the potential to fit well with Anglo American’s established strategy of focusing on world-class assets, particularly in the context of Anglo American’s portfolio trajectory towards later cycle products that support a fast-growing global population and a cleaner, greener, more sustainable world,” the company said.

On the “cleaner, greener” front, some eyebrows will be raised by the fact that it lies under the North York Moors National Park. But the project has all the required approvals, including from the park authority. The plan, according to Sirius Minerals’ website, is to transport the product outside of the park via an underground conveyer belt, which will presumably not disturb the heather moorland on top. Most of the fertiliser will be exported.

The project contains the world’s largest resource of polyhalite with the highest grades. Sirius has had difficulty funding the project and said late last year that it was seeking a major strategic partner for it. If the deal goes through, Anglo American won’t just have an office in the UK. It will have an operating asset and some holes in the ground there as well. BM