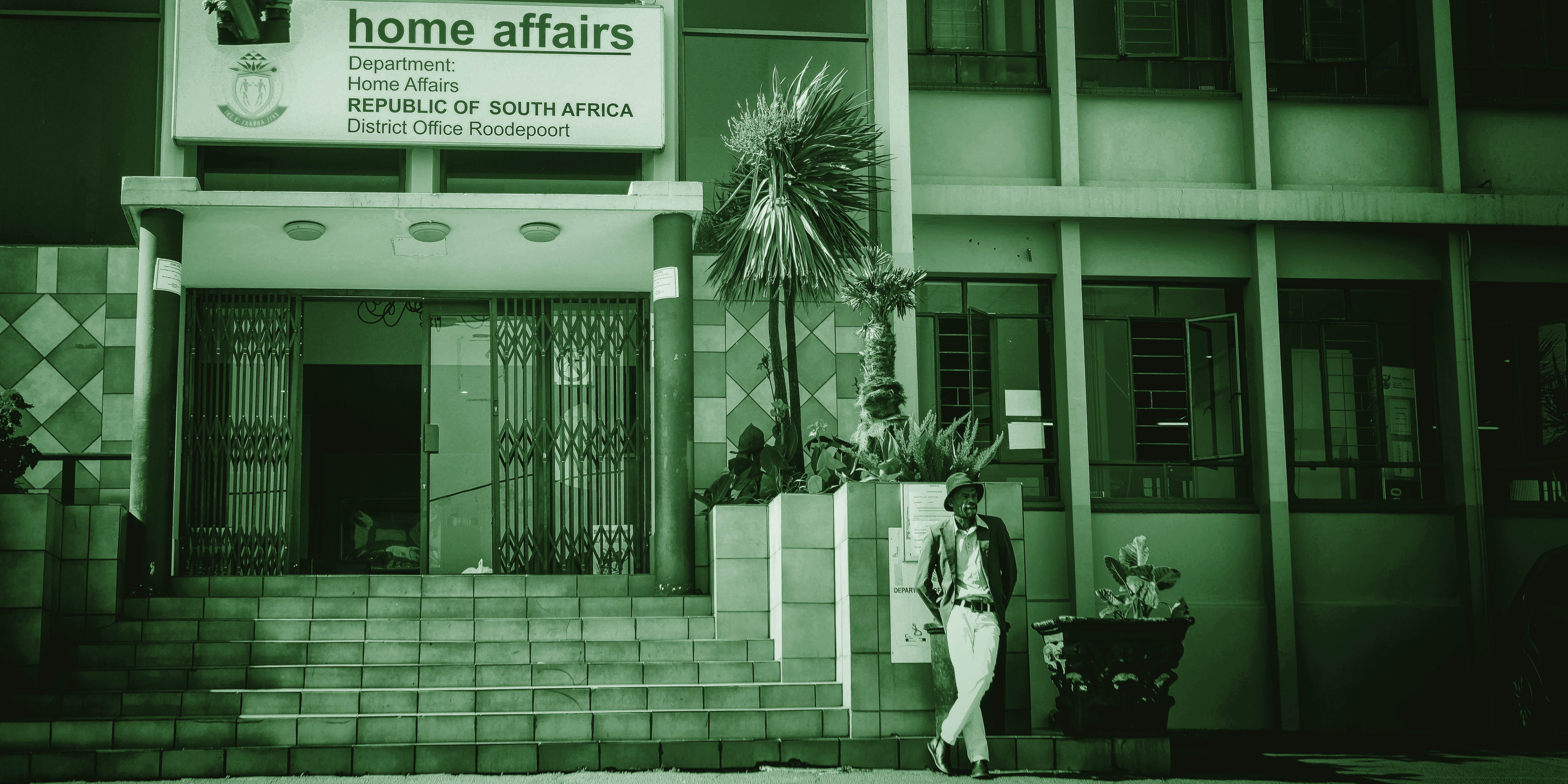 The Departmant of Home Affairs is dragging its feet after a court ordered that it solemnise the marriages of asylum seekers. (Photo: Gallo Images / Misha Jordaan)

A hard-fought legal victory turned out to be hollow as the Department of Home Affairs and its mighty bureaucratic machinery are still waiting on ‘head office’ to send them a letter months after a hard-hitting court judgement ordered them to solemnise the marriages of asylum seekers.

In 2016, the Department of Home Affairs (DHA) banned asylum seekers from marrying in South Africa in what they described as a bid to root out marriages of convenience.

After a three-year legal battle, Nigerian Pastor Emmanuel Ochogwu won a landmark judgment against the DHA with scathing comments from the deputy president of the court, Xola Petse, coupled with a punitive cost order.

Ochogwu and his wife, Zizipho Nkumanda, planned to get married before the end of 2019. However, Home Affairs told them that they were still waiting “on head office”.

The couple has been trying to marry for three years.

“While the staff acknowledge that they know about this judgment, they insist on being provided with a directive from the Department of Home Affairs before they will marry asylum seekers in general and Ochogwu in particular,” their attorney Liesl Fourie said. She added that an email to the manager of Port Elizabeth’s Home Affairs department was not answered.

“It is truly unfortunate that government officials do not deem themselves bound by the rule of law and it will be a sad day if we are compelled to return to court to have this judgment enforced. The Supreme Court of Appeal has already expressed its displeasure in the manner in which the DHA has dealt with this matter and have already awarded a cost order against the DHA on a punitive scale,” she said.

She said their last resort is to ask the court to order that Home Affairs officials pay the costs of the protracted legal action out of their own pockets.

Fourie explained that holding the department in contempt of court is extremely difficult as courts require that an application for such a penalty be served on the minister of Home Affairs in person. Sheriff’s officials, when trying to serve papers on the minister, are being blocked by security officials at the department, she explained.

Home Affairs spokesperson David Hlabane did not respond to a request for comment. MC

Covid-19 has changed the way SA’s only toll-free mental health helpline works. Here’s why it matters

S/heros and Zeros of Covid-19

After Covid-19: The renewal of society is too important to leave to states and governments alone