Maverick Citizen: 2019 Judgment of the Year 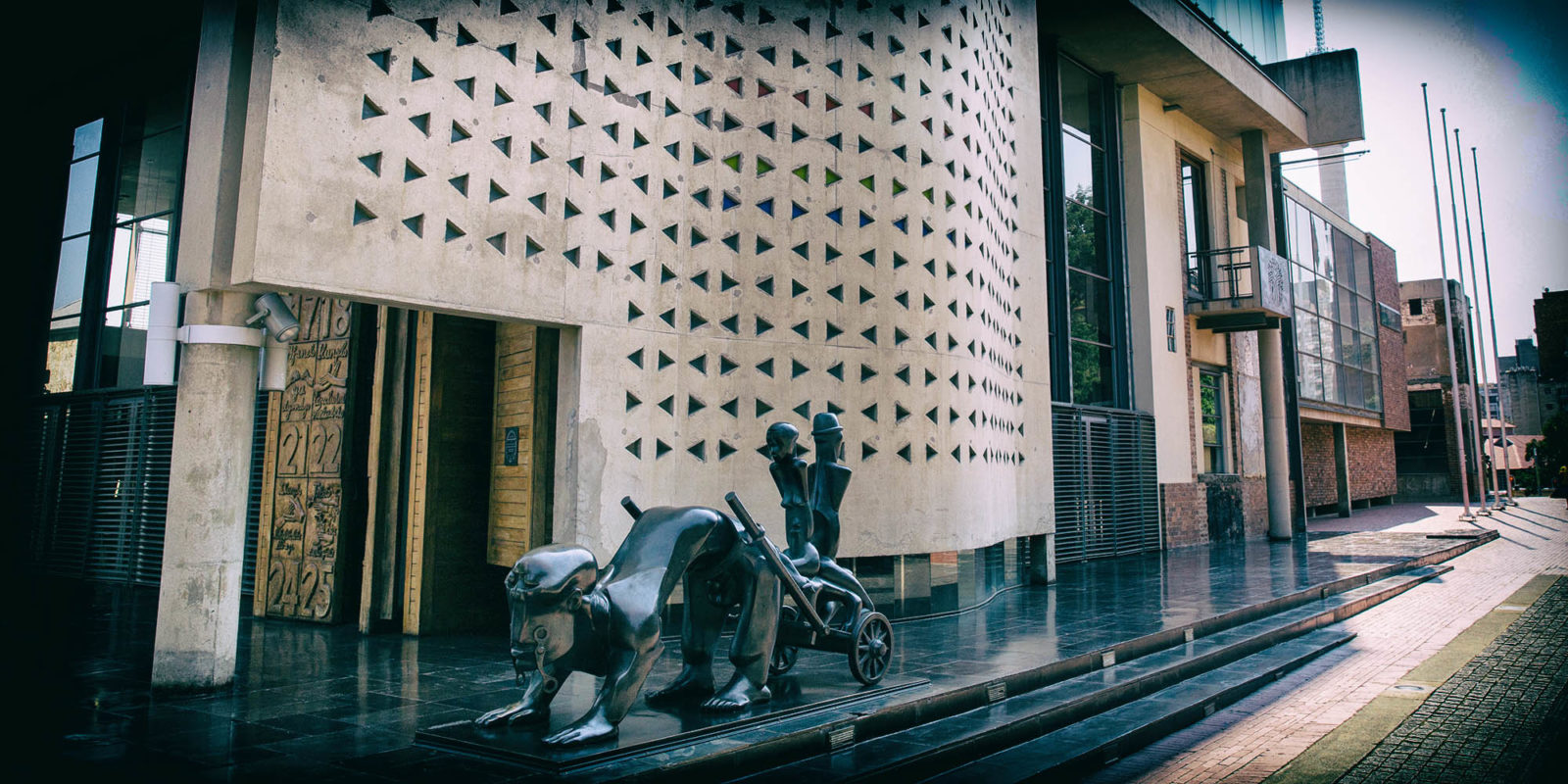 As almost all measures to curb gender-based violence and rape in South Africa failed dismally in 2019, the justices from the Constitutional Court, in three separate but equally significant judgments in a single appeal, firmly set the judicial course for dealing with rape cases.

The case before the court was 21 years old and involved two men who were convicted of rape even though they were keeping a lookout while others perpetrated the violence. Jabulane Tshabalala and Annanius Ntuli wanted the Constitutional Court to have their convictions on multiple rape charges set aside. The Commissioner for Gender Equality and Centre for Applied Legal Studies joined the State in opposing their application.

The legal question before the court was if the judges can use the doctrine of common purpose to accuse those who were present at a gang rape. Often used to convict large groups of people of a crime committed by one of two, the doctrine has always attracted controversy. There had been a prior effort to have it declared unconstitutional when it was used to convict a group of Pagad members for the death of a toddler during an anti-gang protest.

The facts in the case that served before the court this year described a crime rampage where a group of young men terrorised the people of Umthambeka in Tembisa, breaking into homes and raping eight women as part of their rampage. The question was if those who were not taking part in the rape but keeping a look-out could also be charged with rape.

During an appeal by one of the men, a full bench of the Gauteng High Court ruled that common purpose cannot apply where a person is using his own body to commit a crime. Put simply, the judges ruled that those who did not physically rape the complainants could not be convicted of rape. This was reversed by the Supreme Court of Appeal and eventually, the case was sent to the Constitutional Court to provide clarity.

The answer from the Constitutional Court was a resounding yes – even those only keeping a lookout should be convicted of rape.

The comments from the justices while delivering their ruling however also set a firm indication of the path the courts should follow when dealing with rape cases in future.

Acting justice Rammaka Mathopo, writing on behalf of the majority of the court, ruled that the argument as put forward by the Full Bench of the Gauteng High Court “had no place in modern society, perpetuated gender inequality and promoted discrimination” adding that for “far too long” rape has been used as a tool to relegate the women of this country to second-class citizens and as a means for men to exercise power and control over them.

Mathopo added that sexual violence was a strong feature of masculinity in South Africa.

The court ruled that excluding those who are keeping a lookout from being convicted of rape lost sight of the fact that the doctrine of common purpose was created to catch all those involved in collective criminal conduct in the same net.

Mathopo’s judgment added that a joint effort by the courts, society and law enforcement agencies are required to curb the pandemic of rape and one way to do so was to finally dispose of the view that rape was about sex.

Justice Sisi Khampepe added her voice in a second judgment saying that rape should be defined as a “violent and gendered imposition of power” adding that by describing the crime correctly will improve courts’ understanding of the degree of violation. She added that rape was structural and systemic and this should inform the judicial response to dealing with it.

The third judgment, written by acting justice Margie Victor, added that there were many patriarchal gender norms in South African law and that this ruling got rid of at least one of them. South Africa had an international obligation to protect women from sexual violence. MC

‘We have lost a Comrade Professor’ – Farewell to Gita Ramjee

Covid-19: Zweli Mkhize is responsible for coordinating with private sector

Nkululeko Conco and Tendai Mafuma for Spotlight
Save 6 mins

Schooling during Covid-19: It’s time to strip the curriculum