The good, the bad and the promising of Africa 2019 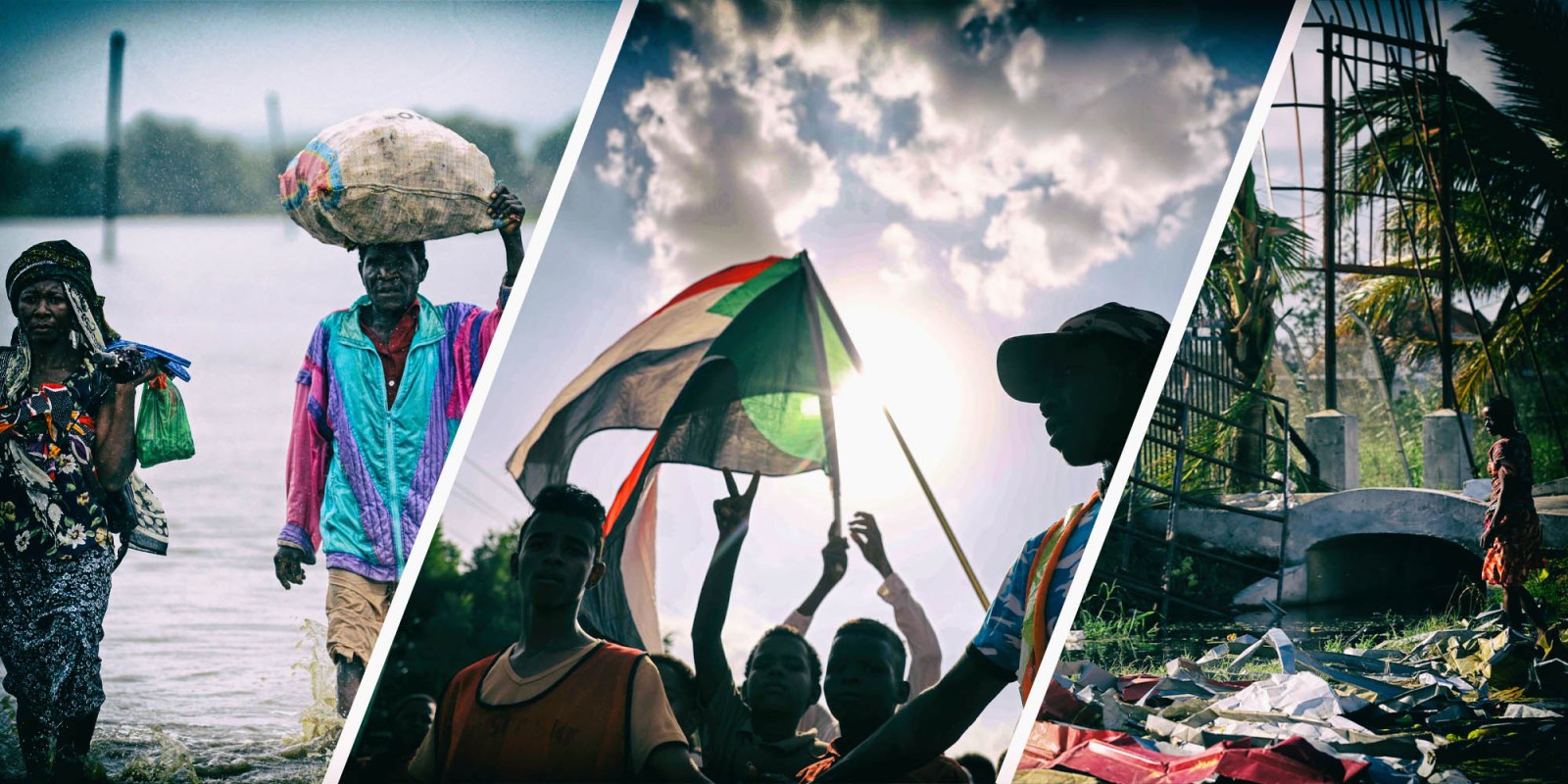 African nations are showing signs that the only route to continental peace and prosperity is through working together.

Just as it is impossible to describe “Africa” in a single word, or to visit “Africa” in a single trip – Africa is not a country, as foreigners so often have to be reminded – it is difficult to sum up a whole year in the life of this continent without resorting to sweeping generalisations.

But it is possible to pick out a few highlights – or lowlights. These are the events that will, when in decades to come historians look back at the year 2019, stand out as seminal moments in the development of politics and economics in Africa.

Perhaps the most seminal of all was epochal, unexpected revolution in Sudan. There had been murmurings of discontent throughout President Omar al-Bashir’s long rule, which began in 1989. There had been plenty of protests and opposition movements and even war crime charges against him at the International Criminal Court, coupled with crippling sanctions. And yet Bashir, somehow, had always stood firm, his canny blend of divide-and-rule coupled with brutal authoritarianism proving too strong for all opponents.

That all changed this year. What began as demonstrations against a hike in the petrol price morphed into an astonishingly united and persistent mass revolt against Bashir’s regime, one that ultimately toppled him. But the protesters didn’t stop there. Learning from the example of neighbouring Egypt, whose own Arab Spring revolution proved to be all too short-lived, Sudanese protesters kept up the pressure to ensure that the interim government was not hijacked by those same generals who had kept Bashir in power for so long.

A commendation, too, for the African Union, whose unusually strong statements in support of civilian rule, as well as its mediation efforts, had a profound influence on the nature of the transition, which resulted ultimately in the appointment as prime minister of Abdalla Hamdok, a civilian technocrat with extensive United Nations experience.

It must be noted that the revolution in Sudan is far from secured. It is also far from alone. Across the continent – and the world – civil unrest is gathering pace. In Algeria for example, where Abdelaziz Bouteflika was also forced out of power; or in Malawi, where weeks of unprecedented anti-government demonstrations followed the disputed election that returned Peter Mutharika to power.

Or in Zimbabwe, where the government is so scared of the power of protest action that it has implemented a brutal crackdown on activists, opposition members and union leaders – the people with the ability to organise such actions.

2019 was also the year when the climate emergency made its impact felt unmistakably in Africa. The twin cyclones to strike the coast of Mozambique – Cyclone Idai in March and Cyclone Kenneth in April – together left more than 1,300 people dead, and caused chaos and devastation in both Malawi and Zambia as well as Mozambique.

In Mozambique, the impact of Cyclone Kenneth in Cabo Delgado was exacerbated by the ongoing insurgency in the region, which has killed dozens of people and raised fears of further conflict.

What was revealed by these events is the near-total unpreparedness of Southern Africa to deal with extreme weather on this scale. Almost all the financial aid to cope with the disasters came from abroad, and the affected areas have struggled to get back on their feet.

Global temperatures are likely to rise even further, according to the latest United Nations Emissions Gap Report, which says that the world is on track to warm by 3.2°C by 2100 at the current pace of carbon emissions. This means that Southern Africa – and the continent as a whole – can expect extreme weather events like cyclones Idai and Kenneth to happen with greater frequency and intensity.

We are only beginning to understand what this might mean for mass migration (South Africa’s repeated bouts of xenophobic anti-migrant violence are a worrying sign); power generation (drought has left the Kariba Dam at record-low levels, compromising hydroelectric power generation for Zimbabwe and Zambia, leading to widespread power cuts); politics (is it a coincidence that Namibia’s ruling party suffered its largest ever drop in support in the midst of a sustained drought?); and health (will warmer environments increase the risk of malaria?).

There is some hope, however. In the decades to come, if historians are writing about the African Continental Free Trade Area it will mean that the deal has lived up to its enormous expectations. Ratified in May this year, with 54 out of 55 African countries signed up, it promises to create one of the world’s largest and most diverse free trade areas, revolutionising intra-continental trade in the process.

The deal, while promising, is still a long way from being fully implemented – few business leaders are expecting it to be operational any time in the next decade. It is still notable, however, that it got signed at all, and is perhaps indicative of an acceptance among African nations that the only route to continental peace and prosperity is through working together.

It also shows that Africa is prepared to buck the global trend, in which multilateral institutions are coming under unprecedented pressure (often from the very nations that were the original architects of the multilateral system).

When was the last time so many African leaders agreed so wholeheartedly on an issue of this nature? If that spirit can be harnessed to tackle existential threats like cross-border insecurity, migration and climate change, then the continent may just stand a chance of withstanding them. And if that proves to be 2019’s lasting legacy, then this year really will be one worth commemorating in the history books. DM