We are not alone: the global economy is growing at its slowest rate since 2009 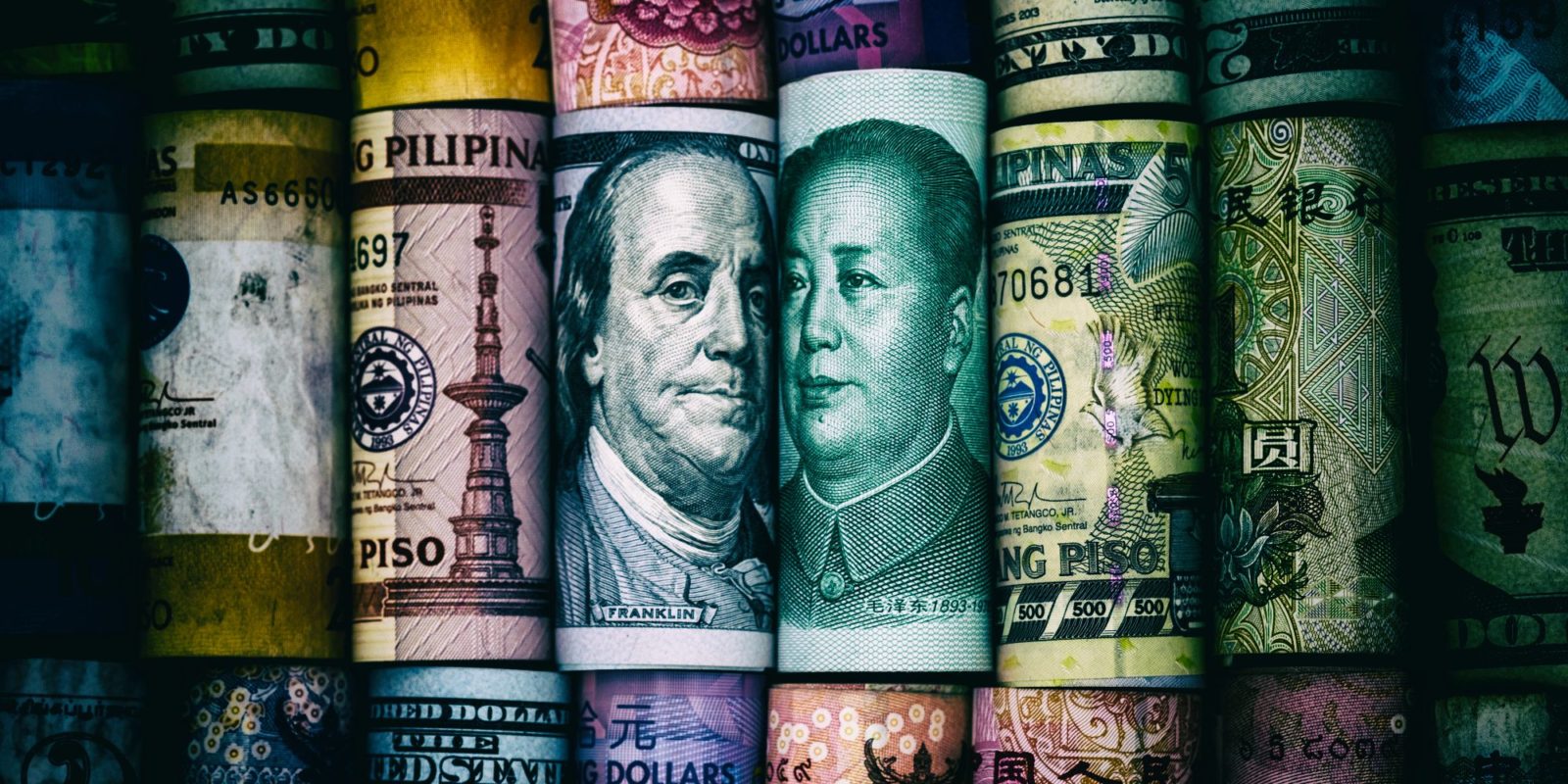 Trade tensions, which have been inflamed by the Trump administration in Washington, are seen as one of the key constraints to growth. China’s gross domestic product growth slowed to 6% in the third quarter, its weakest performance in more than three decades. (Photo: Adobestock)

Worldwide economic growth is at its slowest pace since 2009 when the global financial crisis was in full swing. This represents another headwind in South Africa’s dismal growth story, which has already been hobbled by a litany of domestic errors and woes.

The planet may be heating up because of human-induced climate change, but the global economy is cooling down in the face of trade wars, Brexit, geopolitical tensions and the policy uncertainty that is an offshoot of these trends.

“Global growth is forecast at 3.0% for 2019, its lowest level since 2008–09 and a 0.3% percentage point downgrade from the April 2019 World Economic Outlook. Growth is projected to pick up to 3.4% in 2020 (a 0.2 percentage point downward revision compared with April), reflecting primarily a projected improvement in economic performance in a number of emerging markets in Latin America, the Middle East, and emerging and developing Europe that are under macroeconomic strain,” it said.

“Yet, with uncertainty about prospects for several of these countries, a projected slowdown in China and the United States, and prominent downside risks, a much more subdued pace of global activity could well materialize. To forestall such an outcome, policies should decisively aim at defusing trade tensions, reinvigorating multilateral cooperation, and providing timely support to economic activity where needed.”

Trade tensions, which have been inflamed by the Trump administration in Washington, are seen as one of the key constraints to growth. Indeed, China’s gross domestic product (GDP) growth slowed to 6% in the third quarter, its worst performance in over three decades, as the trade war throttled factory production. A thaw in those tensions saw a rebound in November in China’s industrial and retail sectors, underscoring the importance of trade, the engine of the global economy.

And China, according to sources who spoke with Reuters, has a 6% growth target in 2020 and plans to boost state spending on infrastructure to keep the economic wheels turning. That holds out the prospect that Chinese demand for South African commodities such as iron ore could remain strong, one of the few potential bright spots for Pretoria on the external economic front.

“Government debt has risen substantially in emerging and developing economies, as hard-won cuts in public debt ratios prior to the financial crisis have to a large extent been reversed. Emerging and developing economies need to strike a careful balance between borrowing to promote growth and avoiding risks associated with excessive borrowing,” it noted. So, South Africa is not alone in this regard, but that is small solace as rising debt levels are adding to the general risk outlook for emerging economies.

“Investment growth among emerging and developing economies is expected to remain subdued and below historical averages, held back by sluggish global growth, limited fiscal space, and structural constraints. A sustained pickup in investment growth is necessary to meet key development goals,” the World Bank said.

“Business climate reforms can help encourage private investment.” That is a message that the Ramaphosa administration needs to heed.

The Organisation for Economic Co-operation and Development (OECD) noted that:

“The global outlook is unstable: World GDP growth fell to 2.9% this year – its lowest rate since the financial crisis – and is expected to remain stuck at 3% over the next two years.

“Global trade is stagnating and is dragging down economic activity in almost all major economies.

“Policy uncertainty is undermining investment and future jobs and incomes. Risks of even weaker growth remain high, including from an escalation of trade conflicts, geopolitical tensions, the possibility of a sharper-than-expected slowdown in China and climate change,” the OECD said in its economic outlook.

One of the most depressing things about this state of affairs is that it raises the scale of the challenge confronted by South African policymakers, who have an economy on their hands that may well be stuck in the rut of recession, with little prospect for decent growth in 2020. Even the right policies now, boldly undertaken, are unlikely to achieve rapid rates of growth in such a muted global environment. But if decisive action is taken, South Africa could be set for lift-off when the global economy gets revved up again. BM