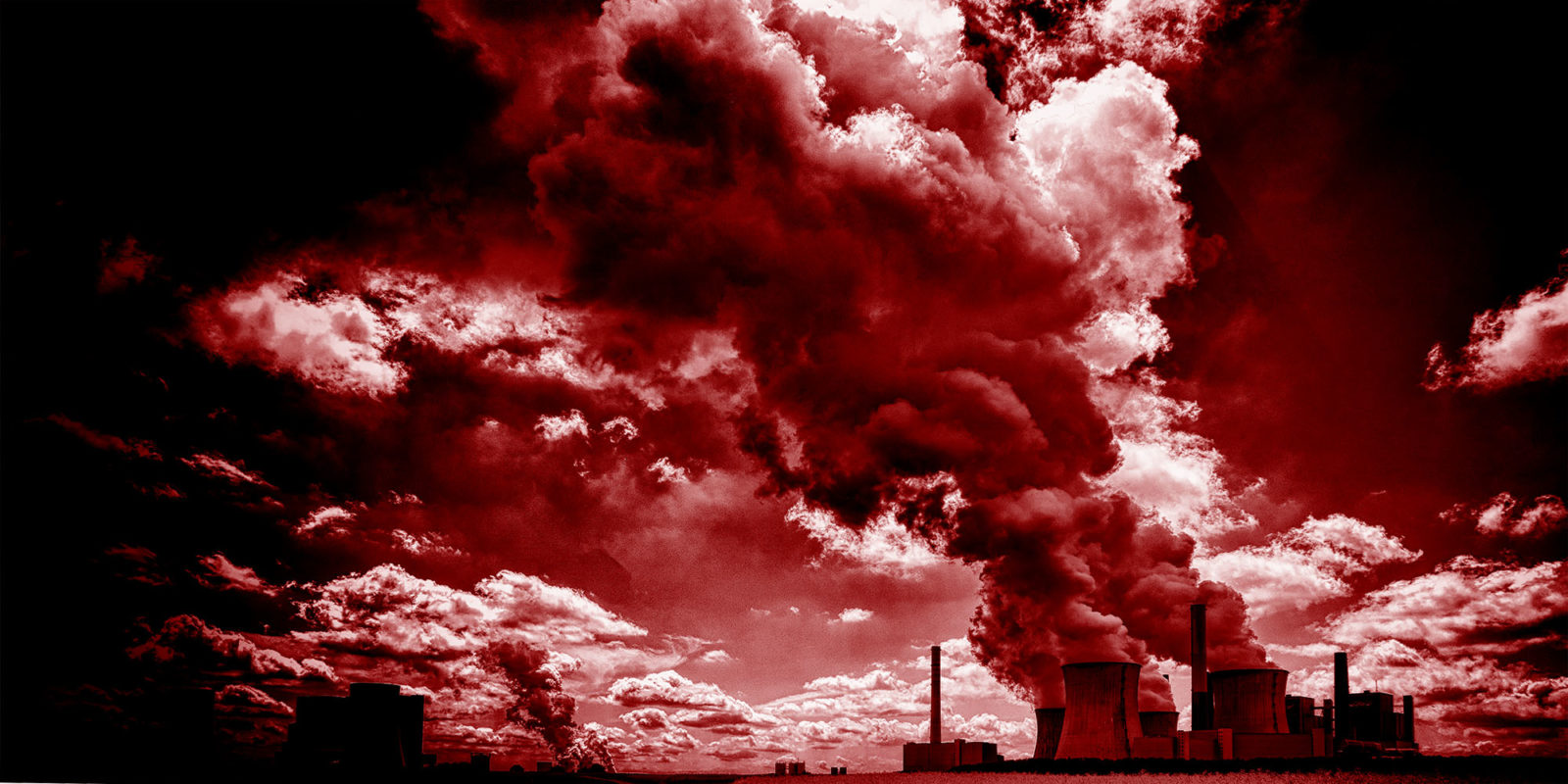 Civil society and market instruments, such as the Full Disclosure Report, will keep increasing pressure on companies to do the right thing, and be seen to be doing it, says the writer. (Photo: Johannes Plenio / Unsplash)

South Africa’s biggest corporations, SOEs and banks are slowly coming to grips with their role in fuelling the climate crisis. And perhaps that’s because it’s starting to hit them where it hurts – on the bottom line.

Last week, the Centre for Environmental Rights (CER) released its Full Disclosure 5 Report. Described as being “The Truth about South African Banks’ and Companies’ Ability to Identify and Address Climate Risks,” the report focuses on the country’s top 10 greenhouse gas (GHG) emitters, and the five largest banks. The emitters covered are responsible for 61% of South Africa’s emissions.

While the label could perhaps talk about “willingness” rather than “ability”, the report offers important insight into these companies’ perception of the need to voluntarily address climate issues, and disclose what they are doing in this regard.

Corporations are in many respects beings in their own right. And inordinately powerful ones at that, given their extensive rights and limited obligations, as well as (usually) significant financial resources. The well-entrenched construct of juristic personality creates them as “persons” with legal rights and obligations. But, in and of themselves, they do not have a conscience. They are regulated and have norms and codes of conduct which they need to observe, such as obligations to shareholders to generate profit. But this is not the same as having an innate sense of right and wrong.

The recently implemented Carbon Tax Act now compels GHG emitters to pay for the “facility” of adding to the atmospheric load of human-caused GHG emissions. But taxes are low and allowances rife. The incoming Climate Change Act will eventually compel emissions reduction through sectoral emissions targets, emissions reduction plans and carbon budgets, but some of these may be as far as two years down the line once the act is promulgated, which might be in March 2020 if the latest murmurings are correct.

So, in the absence of tight regulation, the climate conscience of a corporation will be set by its people. Shareholders, boards and executive management will determine and implement policy and practices that either place the business as clinging on to what is known as the “brown (carbon-intensive) economy”, or as a visible aspirant to operate in the “green economy” and display responsible corporate citizenship. Civil society and the market will score the performance.

The previously clear standard of making a profit above all has become murkier as the data keeps pouring in. If long-term climate-responsive investments are not made, even at the expense of short-term profit, more and more businesses are starting to realise that there may be no profits to be had in a climate (and ensuing socio-economic) breakdown scenario.

It must be borne in mind that the report talks specifically to what has been disclosed by the companies, and it may well be that what is being disclosed is not the same as what is happening behind closed doors. But given that nine out of the 10 companies are publicly listed, and the other is an SOE, disclosure arguably forms a fundamental tenet of ecological accountability.

The top 10 emitters collectively emit more GHG’s than Spain (and each of 164 other nations). Eskom heads the list with 39% of South Africa’s GHG emissions. Sasol in second place (with 13.5%), emits more than “every car, truck, bus, train, and plane in South Africa combined”.

Eight of the 15 companies disclosed clear board accountability for climate risk. Two companies left this in the hands of management and/or committees, and in five cases it was unclear where responsibility for assessing and managing climate risk resided.

Remuneration policies were also examined to see if senior executives were incentivised to address climate risks. They were in four cases, but in 10 cases they were not, with one being unclear.

This aspect looks at the extent to which companies disclosed an assessment of actual and potential climate-related risks and impacts. Ten companies view climate change as a material business risk, and five do not.

Six companies fully described how resilient and adaptable their strategies are to address climate risk and opportunities, seven had a limited description and two had none.

More disturbingly, only two out of the 15 companies described climate change scenarios against which the resilience of their strategies is measured. The TCFD recommends for instance that a climate change strategy is measured against a “2°C or lower” scenario (which accords with the intention of the Paris Agreement to limit the temperature increase to 2°C above pre-industrial levels). Another recommended scenario is to measure the strategy against the host country’s NDC. (The Nationally Determined Contribution – a country’s pledge to lower emissions in terms of the Paris Agreement. South Africa’s current NDC is commensurate with a 3°C to 4°C temperature increase.)

These recommendations compel the corporation in question to understand and respond to the science-based forecasts of what will happen in a warmer world. This is not only limited to physical risks such as severe weather, drought and other natural impacts, but also a look at the resultant socio-economic likelihoods. Not a comfortable situation to consider.

The banks have an additional benchmark to consider, that being whether they disclose their credit exposure to carbon-related assets, and the percentage of carbon-related assets relative to total assets. In other words, just how invested they are in the brown economy. Only one bank is currently prepared to do this proactively. The four others are leaving their shareholders and depositors guessing.

A gratifying 12 of the companies have processes for identifying, assessing and managing their climate-related risks. Although, as pointed out above, if these processes are not established against an assessment of real-world scenarios, one is left wondering how thorough these process are.

The findings: Metric and Targets

Where the rubber meets the road, the companies are measured against TCFD recommendations that GHG emissions are disclosed. Eleven companies disclose all their emissions (direct and indirect). However, only seven have gone further and set key climate-related targets, which include emissions reduction, water and energy usage targets.

Civil society and market instruments, such as the Full Disclosure Report, will keep increasing pressure on companies to do the right thing, and be seen to be doing it. And while the state may arguably be slow out of the starting blocks, dramatically increased regulation is coming. Environment Minister Barbara Creecy made mention of the Climate Change Act in her opening address to the recently concluded COP25 climate talks. Climate-unfriendly business is going to cost more and more, with the only question remaining being: who will foot the bill? DM

Brandon Abdinor is an attorney and mediator practising in Johannesburg, and also consults on dispute resolution, governance and organisational HR best practice.

By Timothy Walker and Denys Reva for ISS Today

Vuyisile Hlatshwayo for the Inhlase Centre for Investigative Journalism • 20 SEP

Jeffrey Barbee with editing by Kerry Nash
Save 6 mins