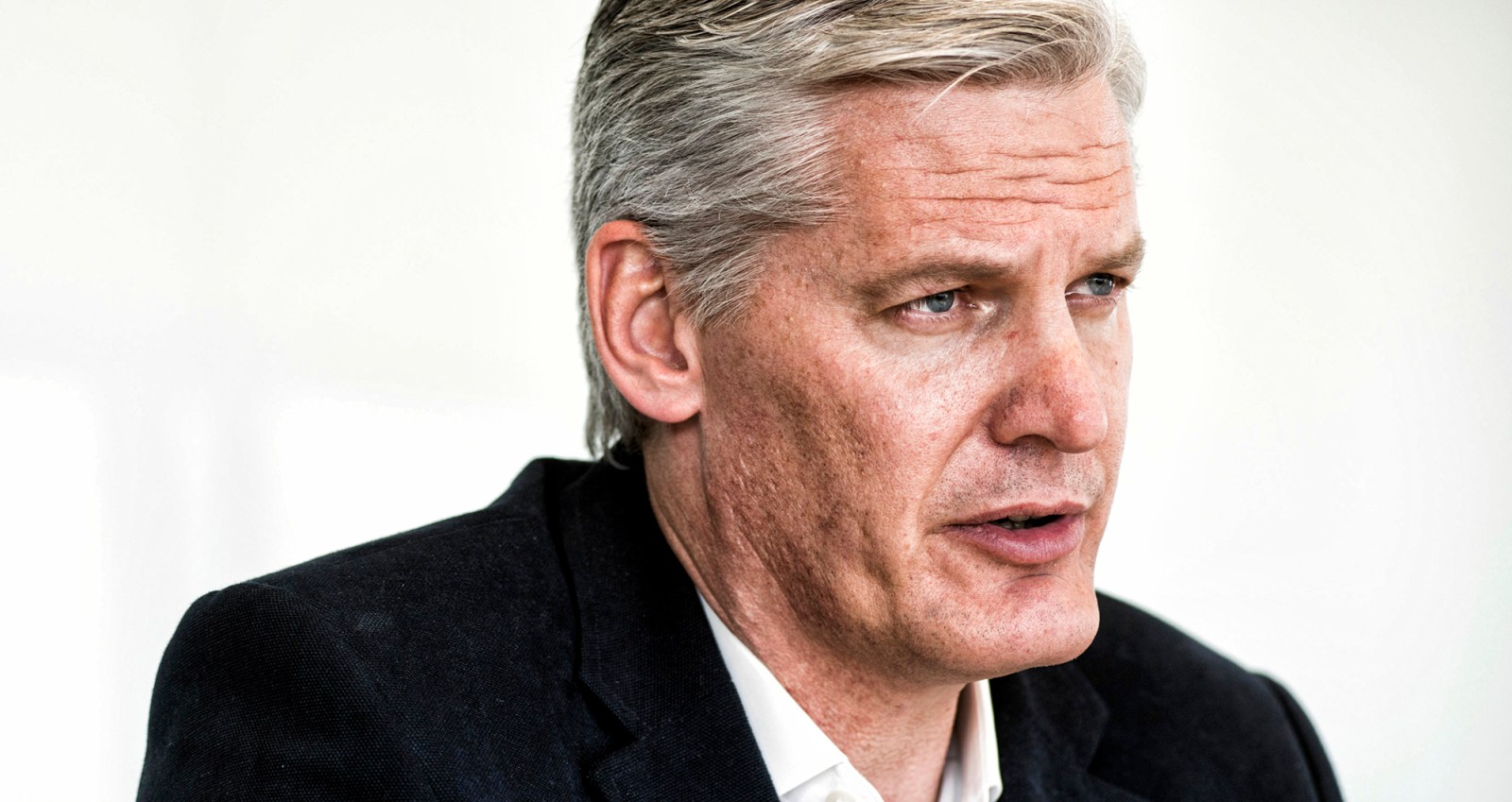 Cabinet has given Public Enterprises Minister Pravin Gordhan the green light to bring incoming Eskom CEO Andre de Ruyter to the helm of the troubled utility before the scheduled date of 15 January 2020. An ‘Energy War Room’ will also be brought back to life and the draft Upstream Petroleum Resources Development Bill has been approved for publication for public comment.

Andre de Ruyter is supposed to start his unenviable job running Eskom from 15 January, but post-Stage 6 load shedding, the government wants him to start ASAP.

“Cabinet has mandated Public Enterprises Minister Pravin Gordhan to negotiate with the Chief Executive Officer Mr Andre de Ruyter to commence his duties earlier than the set date,” the Cabinet said in its statement on its Friday 13 December meeting.

“Mr de Ruyter together with his management team will immediately deal with the concerning issues of governance, lack of financial management as well as stabilise the operations of Eskom. This includes dealing with the huge backlog of maintenance of the ageing fleet of their power stations and the structural defects in Medupi and Kusile power stations” it said.

There is clearly a growing sense of urgency after the unprecedented Stage 6 load shedding, which may have tipped the tottering economy into recession. But specific timelines were still not forthcoming.

“Renewables will play a key role in our energy supply to complement the efforts of Eskom,” the statement said.

Peter Attard Montalto, head of Capital Markets Research at Intellidex, said in a research note that an important opportunity to calm market nerves and provide a clear outline on the crucial issue of energy security had been squandered.

“A key opportunity was lost to turn sentiment, which would have been possible from more meaningful announcements. Instead, we are left with confusion… In the end, no meaningful decisions were taken or announced on energy policy to actually shift energy security,” he wrote.

“Overall, today showed that government as a collective does not have a cohesive forward momentum on energy policy and hence the risk of load shedding remains high for the coming 18 months.”

The Energy War Room, under Deputy President David Mabuza, has been jolted back to life. It will also comprise Finance Minister Tito Mboweni, Minerals and Energy Minister Gwede Mantashe and Gordhan.

A much-anticipated draft petroleum development bill, to provide the policy framework for what South Africa hopes will be the commercialisation of hydrocarbon finds, has been approved by Cabinet. It will establish yet another arm of government in the form of the Petroleum Agency of South Africa, which will make recommendations to the minister. Mantashe’s office said the draft Upstream Petroleum Resources Development Bill will be published later in the week for public comment.

On the thorny issue of land reform, Cabinet has also approved the “Expropriation Bill” for public comment. The bill endorsed 60 of the 73 recommendations made in the Report of the Presidential Advisory Panel on Land Reform and Agriculture. Nine were not approved, three were noted, leaving one unaccounted for. Various departments will provide briefings on those that were not approved or noted. BM