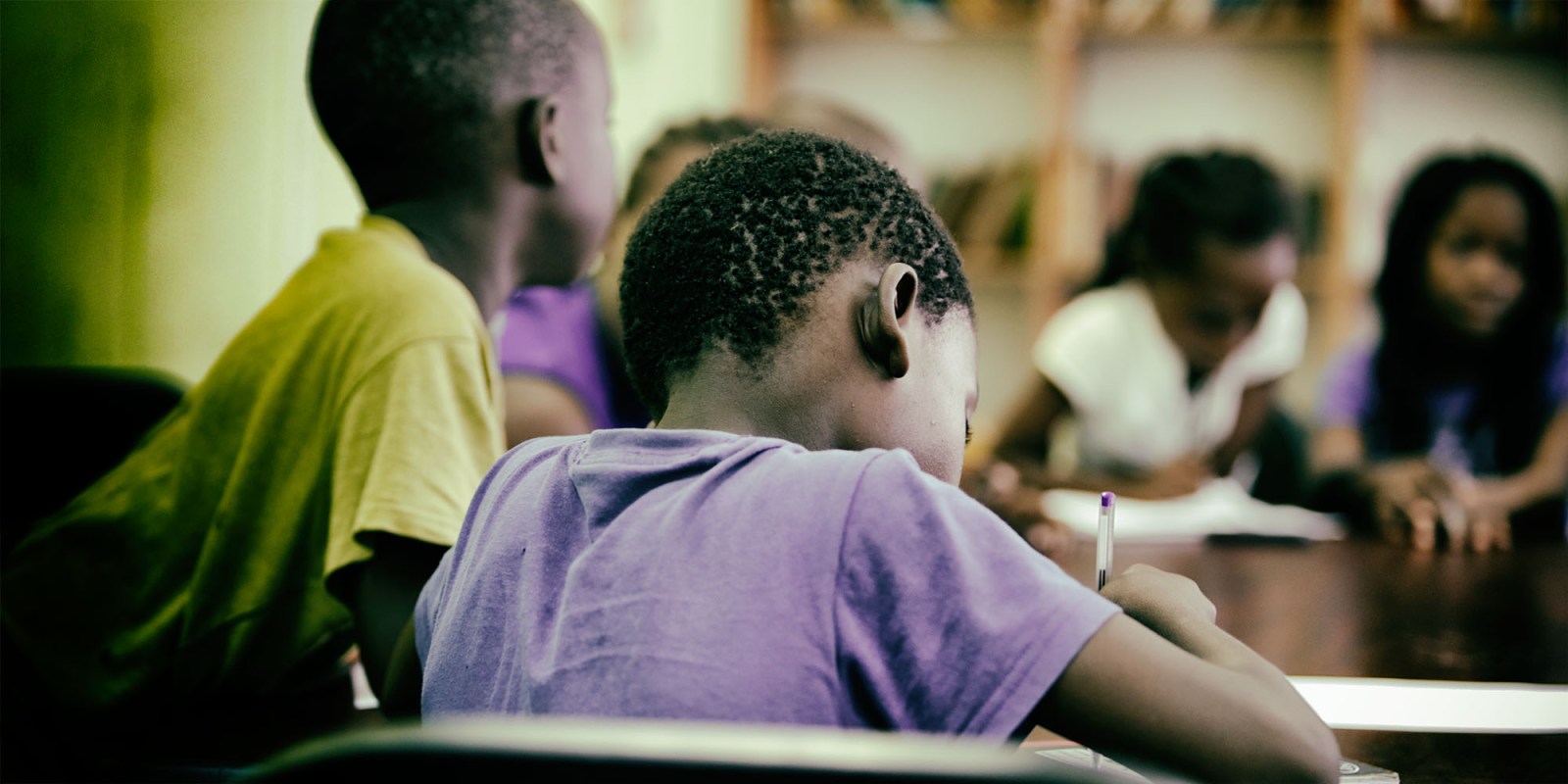 The judgment ruled that parts of the school admission policy, which denied access to education for learners without a birth certificate, were invalid.

A three-year legal battle has ended in victory for some of South Africa’s most vulnerable, as judgment handed down in the Makhanda High Court on 12 December ruled that children, regardless of documentation or immigration status, have the right to free basic education.

The Eastern Cape court ruled that denying the right to education was unconstitutional and superseded the school Admission Policy as well as the Immigration Act.

“Education is a mighty tool in the hands of the possessor. Its efficiency depends largely on the bulwark that surrounds it – the right to education,” writes Judge Selby Mbenenge in the judgment.

The matter between the Centre for Child Law (CCL), the governing body of Phakamisa High School and 37 children against the Department of Basic Education (DBE) and the Department of Home Affairs (DHA) was heard in September. SECTION27 and the South African Human Rights Commission intervened as amici curiae.

The ruling handed down by Mbenenge said that education was empowering and a “pivot of transformation”. The judgment ruled that parts of the school admission policy, which denied access to education for learners without a birth certificate were invalid, and that the constitutional right to basic education as outlined in section 28, reigned superior.

Similarly, a circular published earlier this year by the DBE, which stipulated that learners were granted “conditional” acceptance for a 12-month period providing they submit proper documentation, was set aside. A circular from 2016 that prohibited the funding of undocumented learners at schools, was also set aside.

In response, the Legal Resources Centre (LRC), which represented the CCL and Phakamisa High School, said in a statement that it would have far-reaching implications for children struggling to access education as a result of documentation.

“The court found that it is an undeniable fact that the children affected by the circular that stopped funding for undocumented learners emanate from vulnerable, poor black communities.”

“Many of these learners are growing up with extended family members who struggle to obtain the necessary documentation for the children when their parents are no longer around.”

The LRC wrote that children who are born at home are often not registered as outlined in the Birth and Death Registration Act, and may further lack the resources to travel to the nearest Home Affairs as well as the documentation required to register the birth.

Anjuli Maistry, senior attorney at the CCL said they welcomed the ground-breaking judgment. “Education is a fundamental right without which it is impossible to better one’s life or to improve one’s position in the society of which they are a part,” she said.

Maistry said the ruling had huge implications for thousands of South African children who are now able to access education, participate more meaningfully in society and improve their position.

“It is equally important to protect the rights of non-national children, who do not choose to live precariously in South Africa,” she added. “In this respect, the judgment recognised that denying education to children is not a legitimate form of immigration control. This is important, as it has long been used as an excuse to bar children from one of their most basic and important rights.”

In September, the DHA submitted to the court that permitting, “illegal aliens” to freely attend school was creating a gateway for illegal migration. SECTION27 submitted that there was no evidence to support this claim, and that failing to provide less restrictive means of immigration control was like using a “sledgehammer to crack a nut”.

In agreement with SECTION27, Mbenenge stated in the judgment that there was no evidence to support DHA’s submission. Mbenenge applauded the submissions made by both SECTION27 and the SAHRC.

The SAHRC made submissions on the interpretation of the Immigration Act in respect of the Constitution, arguing that the Act did not restrict the right to basic education. Mbenenge enthusiastically agreed with this submission in the judgment.

SECTION27 attorney Sam Brener said the case was an important victory and sets a precedent for the future of basic education.

“The court has said that the Immigration Act does not deny access to foreign learners who are not in the country lawfully. That’s incredibly important,” said Brener. “Irrespective of the immigration status of learners, they must be granted access to schools.”

“The court has interdicted the exclusion of learners: basically, learners may not be excluded from schools in South Africa on the basis of the presence of an ID book or number, study permit, and even their status in the country as South African – lawfully present or not lawfully present – none of those are grounds for exclusion”.

Brener’s only concern was the potential for the judgment to be appealed.

Mbenenge ruled that that the DBE and DHA were acting unconstitutionally, and interdicted both departments from removing or excluding learners regardless of nationality, from schools. He ordered that should learners be unable to provide schools with documentation, schools must accept an alternative such as an affidavit or sworn statement by a parent, guardian or caretaker.

The respondents were also ordered to pay the full cost of the application. MC