Universal health coverage means leave no one behind 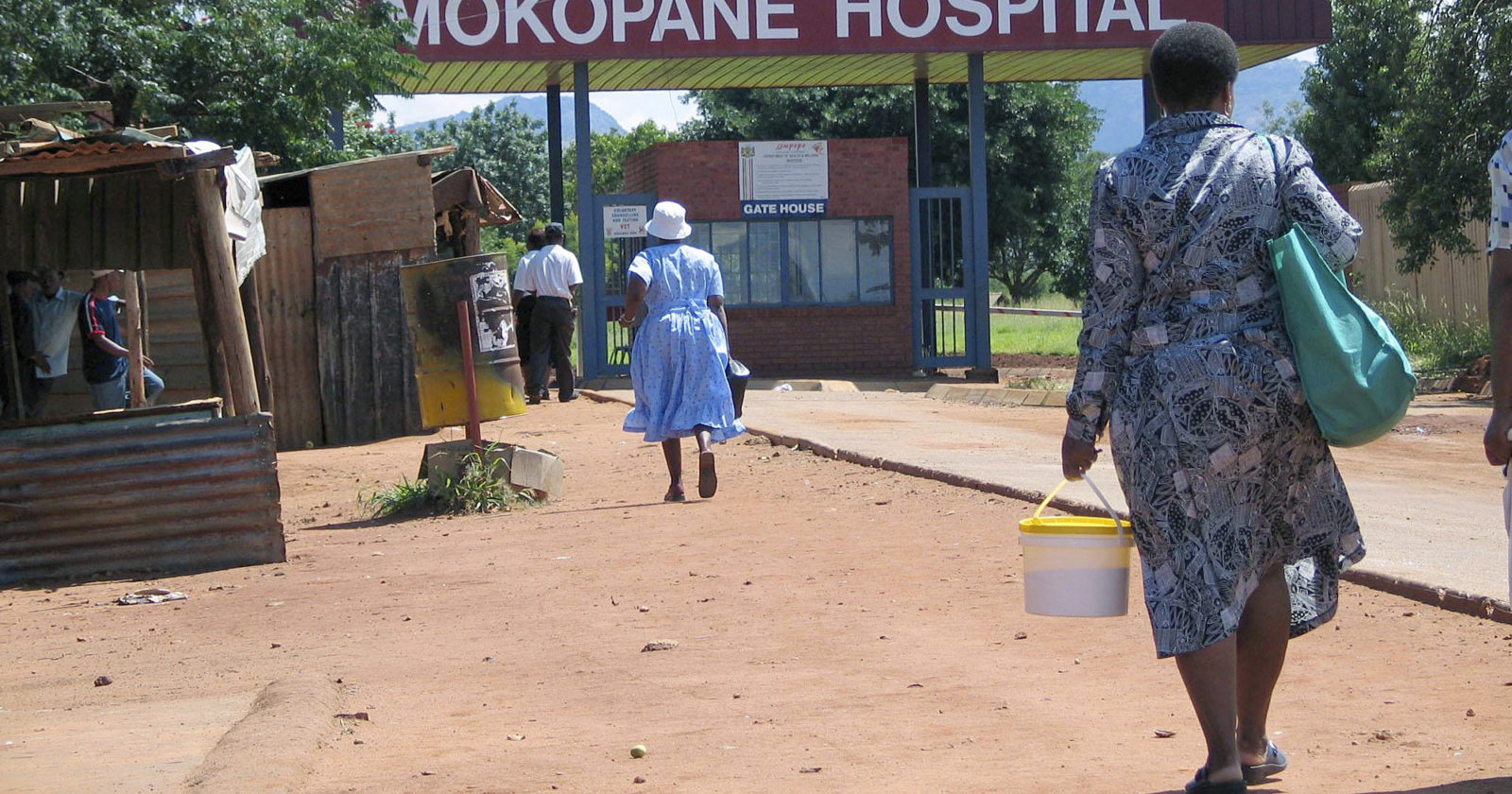 A functional public health sector should be the top priority, even before the implementation of NHI, says Steve Reid, a primary health care professor at the University of Cape Town. (Photo: Media24 / Gallo Images)

At the root of primary healthcare is the involvement of the community and ‘this idea of social solidarity, that we need to look after those who need help the most’.

“When I was a student, it was ‘health for all’ by the year 2000,” recalled Steve Reid, a primary health care professor at the University of Cape Town. speaking to an audience of about 30 people from the healthcare sector.

“Then the goalposts shifted and it became universal health coverage by 2030 and I hope in 2030 we don’t have to shift the goalposts again.”

The group had gathered at Erin Hall in Rondebosch to mark Universal Health Coverage Day on Thursday. Reid, programme director of the event, highlighted the importance of bringing primary healthcare into the proposed National Health Insurance (NHI) Bill in South Africa.

“Primary healthcare really means health for all” Reid said. “It means no one left behind.”

The care that Reid is referring to is a model for how to approach the healthcare system and treatment as a whole. The concept, introduced by the World Health Organisation in 1978, looks at an individual person’s health and well-being holistically. It aims to understand and address the underlying causes behind a disease, rather than simply treating symptoms when someone comes to a health facility.

Explaining the concept, Reid likens healthcare to an iceberg:

“What we see on the surface are clinical presentations of disease, but what’s under the surface is community experience of health and illness.”

At the root of primary healthcare is the involvement of the community and “this idea of social solidarity, that we need to look after those who need help the most”. It is this concept that Reid believes is absent from the National Health Insurance Bill as it stands.

The issue is that the bill does mention “primary healthcare”, but it does so in relation to service delivery and facilities.

Louis Reynolds, chair of the Peoples’ Health Movement, said that this conflates “primary-level care” with “primary healthcare”. Primary level care refers to the accessing of services and a person’s first point of contact within the healthcare system.

Using this interchangeably with the term primary healthcare in the bill removes the community aspect of the concept and does not adequately address the need for a holistic healthcare approach.

An additional problem, highlighted by Reynolds, is the high level of inequality in South Africa. This places a greater burden on the public sector, as there are fewer resources available for those who try to access healthcare most.

“This [inequality] is the problem that underpins our health crisis,” said Reynolds.

“Then we’ve got this unequal and fragmented health system.”

Key issues relating to this, which Reynolds raised, were that the bill includes very little about “fixing the public sector”, such as improving capacity and management, and that it has the potential risk of “further entrenching inequality”.

Access to NHI is limited to those who are registered members. However, becoming a member requires registering at a local health facility. This assumes that all health facilities have the capacity to handle the registration process. While this may be true in urban areas and within the private sector, it is not a reality for rural areas that depend on public facilities, said Reynolds.

A functional public health sector should be the top priority, even before the implementation of NHI, Reynolds told Daily Maverick. Central to this should be the foundation of “social solidarity” and the involvement of the community to improve the quality of care being received. DM.