The problem with privatising Eskom: Profit does not equate to national good 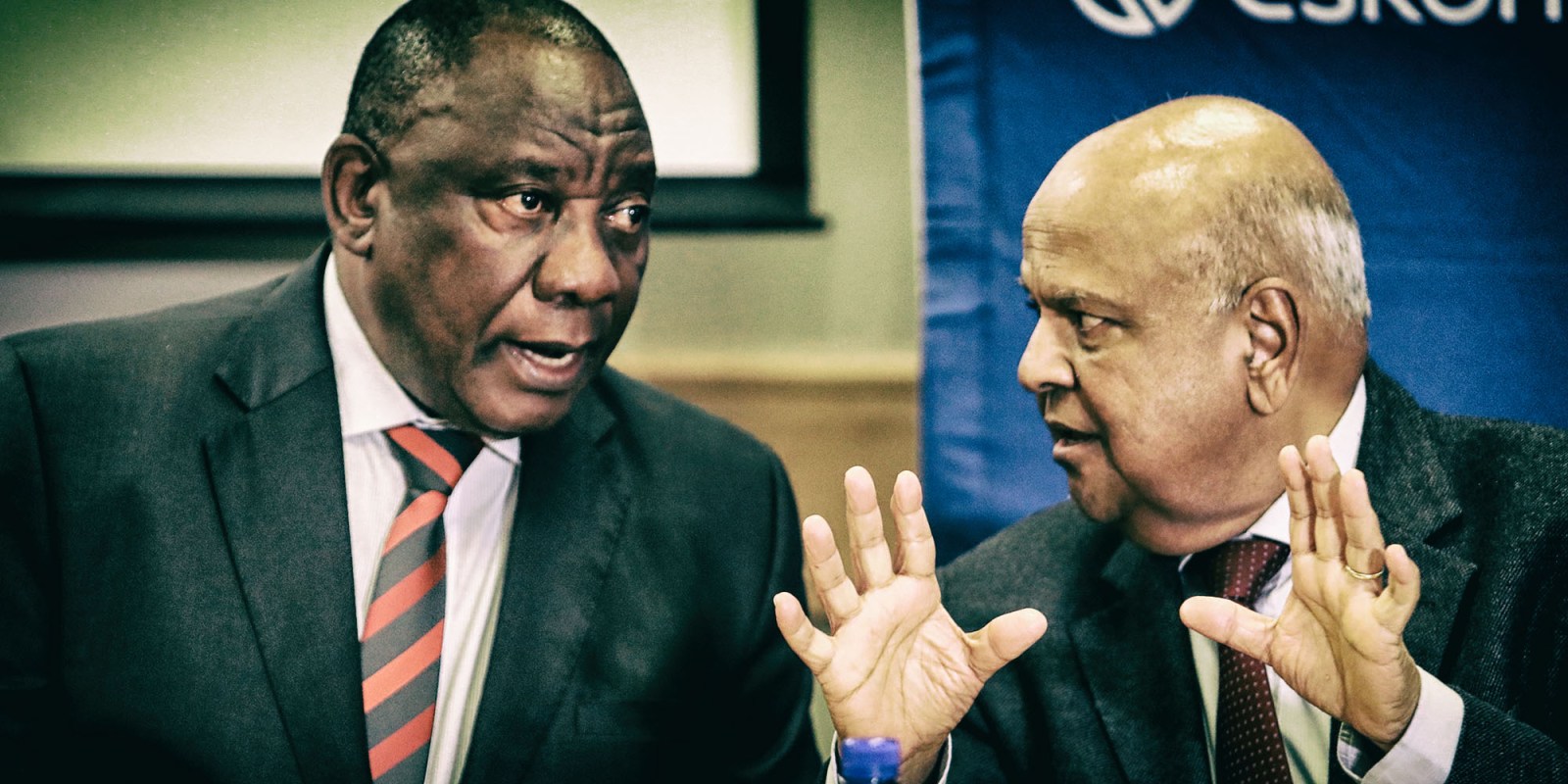 Privatising Eskom will not resolve South Africa’s energy crisis. In fact, going down this road might have adverse long-term consequences. This policy discussion is too important to be dominated by vested interests and a singular narrative of privatisation. Other regions have walked down this path, with mixed results.

Some time in the late 1990s and early 2000s, there was a seismic shift in Europe’s approach to its future energy policy direction. It was against this backdrop that the bloc crafted an energy policy framework for the deregulation of its power sector.

Europe had to factor in member states’ national sensibilities and idiosyncrasies and balance these against the imperative to introduce more competition in its energy market. The thinking at the time was that most regional economic powerhouses in the European Union (EU) were fiscally constrained by state-owned power utilities.

Outright privatisation was the natural outcome of liberalisation and deregulation in some member states, while others adopted mixed models. There were, of course, outlier member states which opted out of the entire thing and stuck with the course of state-owned power monopolies, with the backing of powerful lobbying muscle from unions.

The power reform initiative was driven by the European Commission, which commissioned a series of studies in its aftermath under the project name “Understanding Privatisation Policies: Political Economy and Welfare Effects”. The project was intended to understand policy outcomes flowing from the new energy framework by drawing from the experiences of EU member states.

One of the papers in the series is titled “Privatisations in Europe’s Liberalised Electricity Markets: the cases of the UK, Sweden, Germany and France”.

Unsurprisingly, the UK led the pack by aggressively and relentlessly breaking the back of its power utility monopolies and deregulating its energy sector. In fact, the UK was so successful at doing this that the EU held it as an example of how the process could be carried out. But that success ought not to be conflated with efficacy and optimal outcomes for consumers.

Germany went the mixed model route, while France stuck to its guns and held on to its state-owned power monopoly approach.

France’s thinking was underpinned by its belief that a state-owned power monopoly was crucial in ensuring the country attained its macroeconomic objectives. In other words, France was concerned that liberalising and deregulating its power sector would have unintended consequences for the country’s economic growth prospects.

The European Commission-ordered paper shows France leaned towards an outlook which viewed electricity or the power sector as a “natural monopoly”. This thinking is informed by the understanding that electricity has unique features and complexities that naturally inhibit a free market doctrine and approach in policy formulation.

However, the historical experience in the EU community demonstrates that the shift towards liberalisation was in resistance to the stance which accepted “natural monopolies”.

The overall experience in Europe with power sector liberalisation and deregulation is mixed. Its outcomes are country-specific and dependent. Basically, no one size fits all member states. The experiences have been so varied that there is no definitive solution, according to assessments of the post-1990s EU power policy framework.

Germany, for instance, began liberalising its power sector in 1998. However, over time, its energy market has come to be dominated by an oligopoly of four major players.

Curiously, in the latter part of the 2000s, some regions of Germany pushed back against liberalisation in favour of a return to the traditional model of a “natural monopoly”. The experience there demonstrates that private interests do not necessarily correlate with the public good.

A key area of divergence is the profit imperative weighed against the move away from fossil fuels and climate change considerations. This is apparent in Hamburg, where in 2013 residents successfully lobbied to elbow out private-sector interests from operating the city’s power grid. It is now back safely in the hands of the city’s municipal authorities.

In short, the discussion in South Africa about the future shape and size of Eskom is nothing new. This is taken from the international experience, which shows the conversation and execution have already taken place elsewhere.

What is interesting in the South African context, however, is the fact that the policy discussion is dominated by a duopoly consisting of the government and segments of the private sector.

In the current environment, bad politics are polluting an important policy discussion. This is contributing towards the singular narrative about Eskom, instead of a big-picture discussion. The way things are going now creates the space for private interests to subvert and distort an issue which cuts across all of society.

What is also peculiar is how the conversation around breaking up Eskom positions privatisation as the natural solution. An obvious counterpoint to this is that the Eskom board is populated by directors who were hand-picked from the private sector.

In addition, privatisation is not necessarily an appropriate policy instrument in this instance. In fact, solving the country’s power quagmire is not an entirely straightforward equation.

By design, the power sector is layered and it is characterised by competing imperatives. It is steeped in complexity. That does not negate the need for urgency and clarity. However, too much is at stake to accept the singular narrative that breaking up Eskom will result in overnight success and a resolution to the power crisis.

The EU has walked down this policy path before and emerged on the other side without a definitive answer. It would be best for South Africa to learn from comparable countries and economies instead of attempting to reinvent the policy wheel. BM