The mining industry wants to produce its own power

The mining industry wants to produce its own power 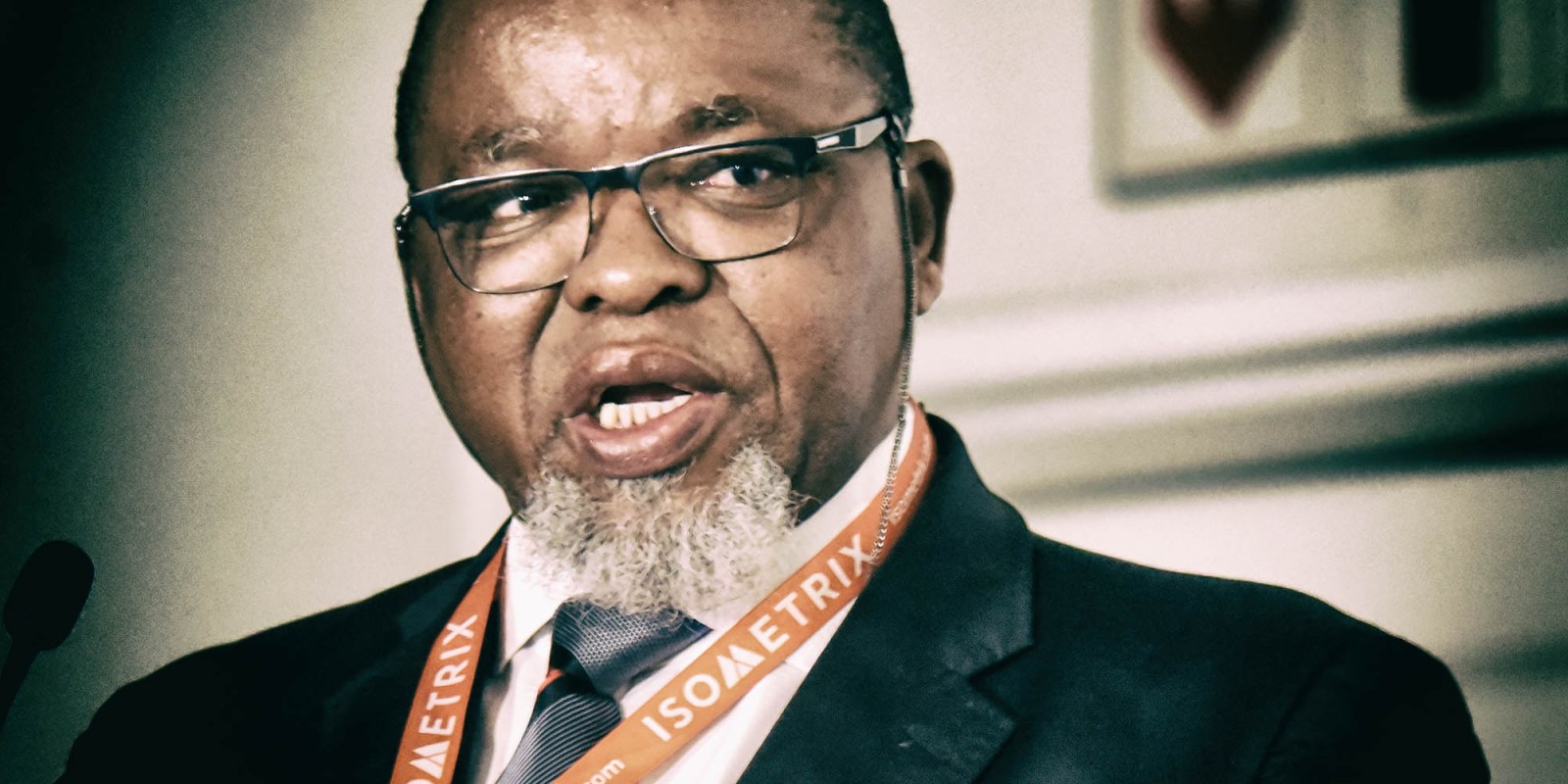 Minister of Mineral Resources Gwede Mantashe now has a real poser on his hands. SA’s mining industry has asked him to urgently allow mines to build their own power plants, saying they could generate 869MW of solar power and up to another 800MW of conventional power themselves. Some mining companies are ready to roll. All it requires is a few signatures. Will he do it?

The Minerals Council has joined the City of Cape Town in requesting the government to lift the requirement that institutions buy electricity exclusively from Eskom, reflecting a growing feeling that Eskom will not solve its issues in the near term.

Minerals Council CEO Roger Baxter said in a statement last night that government should “should stop trying to place all their eggs in the one basket called Eskom”.

“We can clearly see that over the past 12 years, despite hundreds of billions of rand funded through much higher electricity prices and substantial taxpayer-funded bailouts, that Eskom is in an even worse position and this is having a materially deleterious impact on the economy and mining in particular.

“We urge government to take decisive steps not only to fix Eskom, but also to enable the private sector to bring on stream substantial self-generation capacity. These new self- generation plants would be at no cost to government, the taxpayer or Eskom and would help provide the room for Eskom to get its house in order”, he said.

The mining industry consequently joins the City of Cape Town which wrote to Mantashe asking that it and other municipalities be permitted to buy electricity directly from independent power producers, saying that doing so would avoid a pending court case.

Deputy mayor Ian Neilson said in a statement on Wednesday that if Mantashe is serious about implementing immediate measures to resolve the load shedding crisis he would agree to the City’s request.

The council’s call is infused with politics, but for the mining industry, the situation is much more immediately serious.

Baxter said the sudden shift this week from Stage 4 to Stage 6 energy curtailment resulted in the majority of South Africa’s underground mines suspending operations for at least a day, and other sectors curtailing their activities too.

Stage 6 load shedding basically meant mines were confined to “essential demand” only and this prevented the night and morning shifts from accessing operations. Stage 4 load shedding requires a 20% demand curtailment.

“The real impact is that some companies would have lost a week’s production, as crews would have to go back in and first stabilise areas from a safety point of view before mining can resume.”

Mantashe hasn’t ruled out the change. The Department of Mineral Resources and Energy did release a short statement saying it would be introducing “immediate measures” to increase access to energy supply. The Minerals Council welcomed this decision.

The way this has to be done is a bit complicated.

What Mantashe can do is promulgate something called “Section 34 determinations”. The Integrated Resource Plan is used to roll out electricity infrastructure development in line with Ministerial Determinations that are issued under Section 34 of the Electricity Regulation Act.

The Ministerial Determinations give effect to planned infrastructure by facilitating the procurement of the required electricity capacity.

In effect, this would mean that municipalities and large power consumers could procure power directly from Independent Power Producers (IPP) without having to go through Eskom.

Beyond the four interventions mentioned by the department, the Minerals Council’s further calls for the amendment of schedule 2 of the Electricity Regulation Act would lift the licence requirement for self-generation regardless of plant size.

Unregulated generation is currently limited to 1MW plants with indications that this will be increased to 10MW. The power produced by mining companies for their own use often does not require Eskom handling or transmission and if so, should not be subject to licensing, irrespective of size, the council says.

The current regulatory requirements to license self-generation for own use are “cumbersome and very time consuming”, the Minerals Council says, and also involve environmental issues, land use, Nersa generation licenses and Eskom permissions where wheeling is required on the national transmission grid when self-generation occurs at a distance from the mine or plant, along with IRP 2019 approvals.

What is required is a streamlined process through some kind of “one-stop-shop” made up of the relevant DGs that will enable the urgently required additional power supply to come online in the shortest possible time period, it concludes. BM