Plight of women who use drugs laid bare 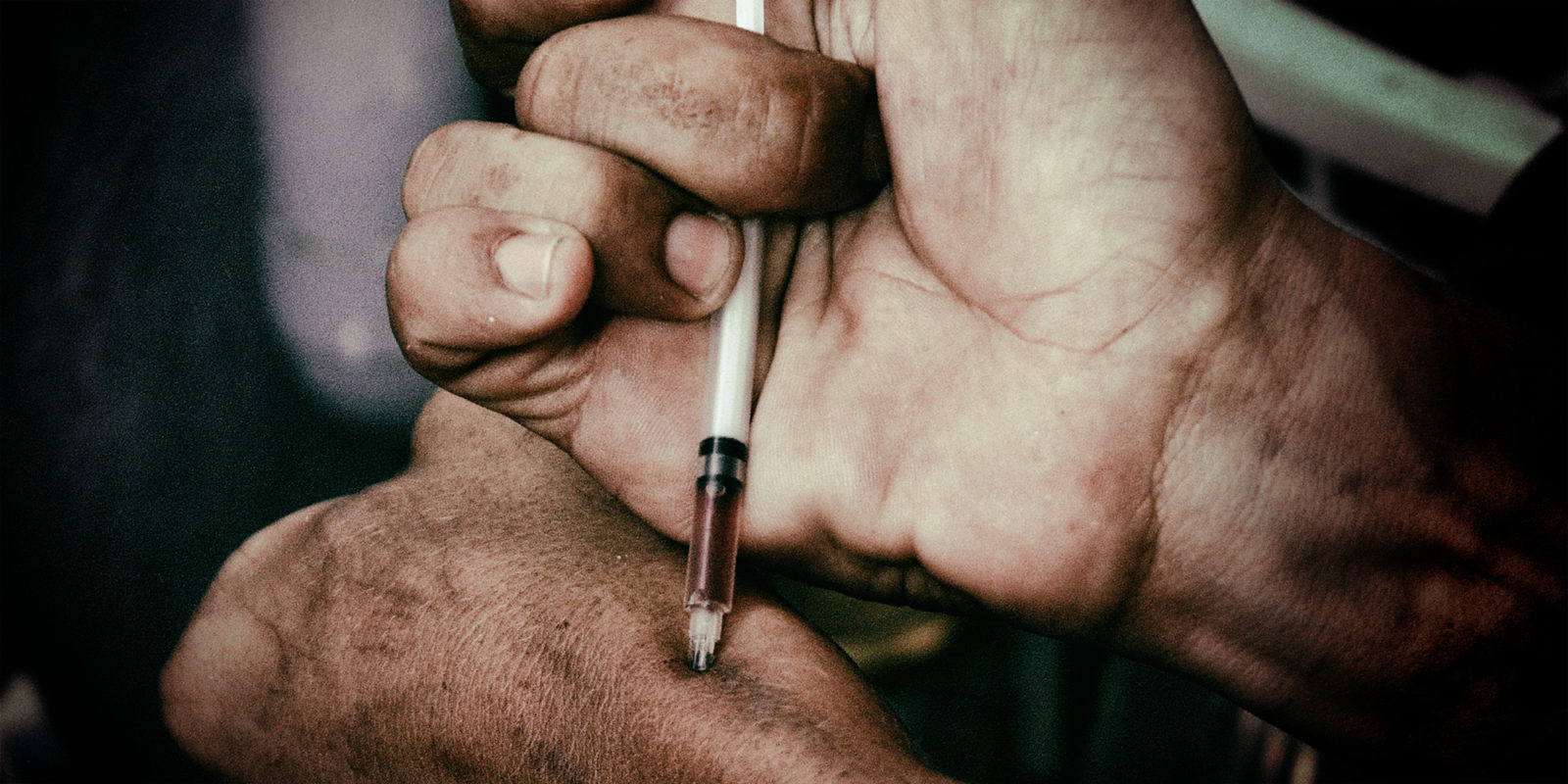 Factoring in the already-patriarchal perceptions of women in South Africa, and combined with drug use, female drug users are not only classed as invisible, but are also seen as unfit members of society, and treated as such.

More often than not, women are viewed as victims of drug use, but the narratives in this report reveal women claiming back their autonomy while communicating their lived experiences.

The report shows that women who use drugs suffer many human rights abuses. Some of the participants in the study were subject to extreme levels of sexual violence and sexual rights violations.

Furthermore, they experience high levels of stigma from service providers, leading to a denial of access to health services. Another phenomenon is the physical violence and aggression during law enforcement and security raids and forced removals, as well as sexual favours demanded by law enforcement agencies. Issues related to continuity of care have also been raised, where medical treatment is interrupted at the times of arrest and when belongings are confiscated, especially for street-dwelling female drug users.

The report found that women who use drugs are not invested in South African society and that there is little to no development of the community of women who use drugs. Factoring in the already patriarchal perceptions of women in South Africa, and combined with drug use, female drug users are not only classed as invisible, but also seen as unfit members of society, and treated as such.

As one participant from Cape Town asserts, “People think that when you are a drug user that you are a no-good person, meaning that they look down on you.”

The series of consultations brought these realities into sharp focus, highlighting the need for decisive action at all levels of society, and the establishment of services that will see and hear the stories that shape the lives of women who use drugs. Moreover, the consultations laid bare the failures of society on a systemic level even to recognise the plight of the participants and exposed how there are efforts by society to further marginalise and exclude women, both through intent and carelessness.

The voice of women who use drugs in South Africa is conspicuous by its absence and needs to be heard in order to ensure that the correct health services, response towards systemic and interpersonal violence and the resources allocated are appropriate, effective and will improve their lives. If we fail to address these needs, we are failing all South Africans.

As noted by the International Network of People that Use Drugs (INPUD), “Women who use drugs are more heavily stigmatised, as well as being frequently ignored, invisible, and sidelined in the formation of policy and approaches to harm reduction and service provision.”

Even with society’s perceptions and external negative influences looming over the lives of the participants, when given the opportunity to identify solutions to such challenges and life experiences, participants were more than willing to provide. Requests, and at times pleas, for mechanisms of self-empowerment, safe spaces and support-structures dominated the narratives.

Emphasis needs to be placed on uplifting, educating, empowering, respecting and mostly hearing the needs and the plights of these women who have exactly the same human rights as the rest of us. DM

Andrea McBride is with the South African Network of People Who Use Drugs, an NGO that works with drug users on education about, among others, safe needle use, harm reduction, human rights and legal issues, and family interventions when required. She is a contributor to the UN report cited above.