Mapped – where to buy local and eat ethically in Cape Town 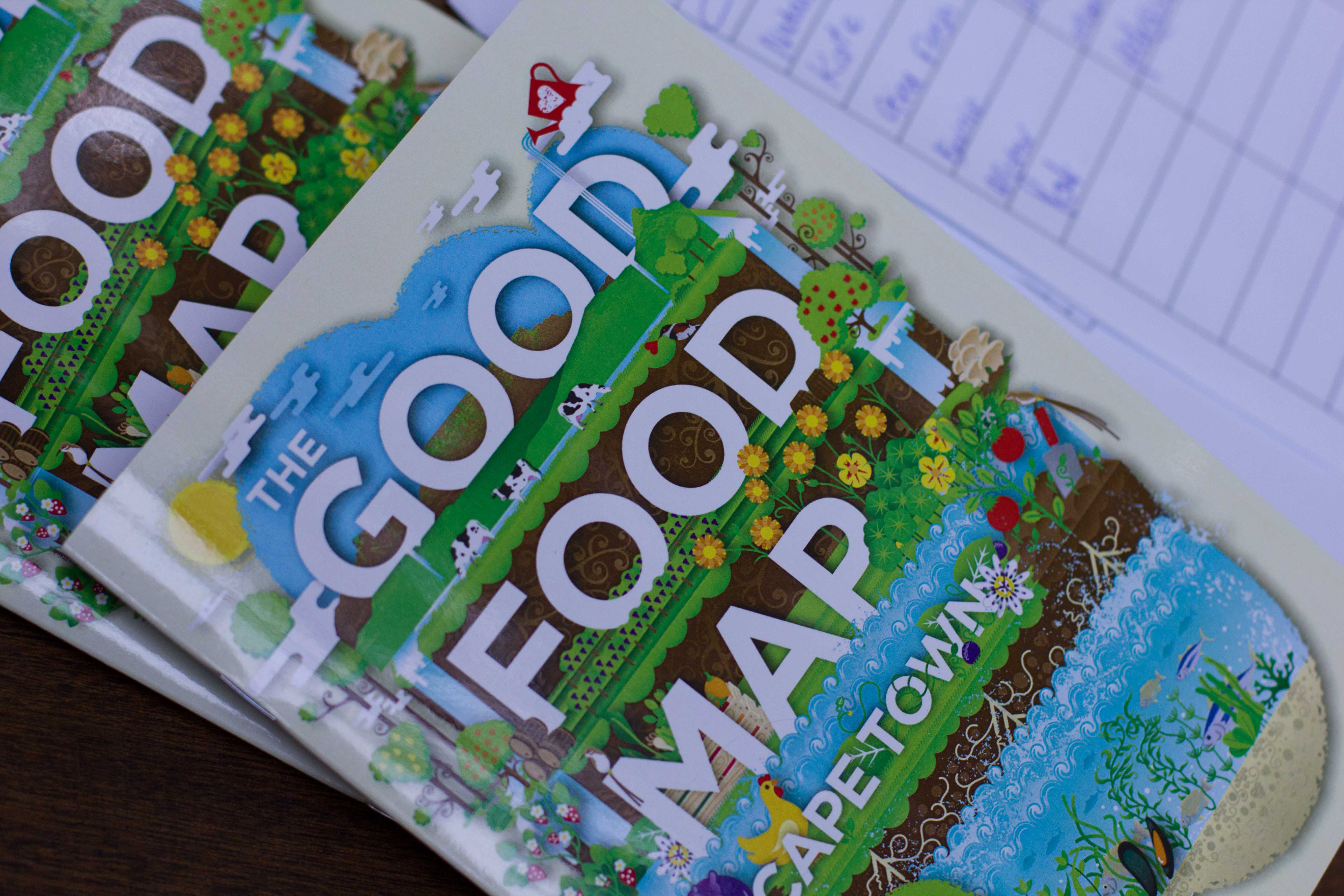 An initiative meant to guide the public to find and buy local, organic and ethical food products at places that are healthy and benefit the local economy was launched at the Josephine Mill.

It was the same day Eskom decided to gift us with Stage 6 load shedding, so not all went to plan when the Good Food Map was launched in Cape Town, but it all unfolded in a beautifully organic manner.

The initiative is the brainchild of Anna Shevel, an activist who is responsible for Food Route Tours and The Good Food Network. She spoke about how most of the commercially produced food we eat leaves a trail of devastation in the form of pollution and poisoned water. She challenged everyone to give back to nature daily to counteract this.

As a well-established tourism hub, Cape Town already has wine routes, gin routes and beer routes. What makes the Good Food Map different is that it brings together organisations and individuals in the food space, from farmers to chefs and NGOs like Abalimi Bezekhaya, which promotes small-scale urban farming.

While these are noble intentions, Sheryl Ozinsky, founder of the Oranjezicht City Farm Market, said it was important to keep profit top of mind.

“I want all of us to get out of the NGO mentality. Make money and use it to bring about the changes you want.”

This was a refreshing point of view because it is contrary to the common belief that saving the planet is a labour of love. Ozinsky noted that there was no ministry for food since it was a human right and the other human rights such as water had their own ministries.

At this point, the power went out but the sunset provided enough light and the function continued. Next up was Matt Purkiss, the Vice-Chair of SA’s Organic Sector. He led by saying we should all honour the soil because it is the source of everything that sustains us. He pointed out that on the rest of the African continent agriculture contributed roughly 35% of GDP whereas in South Africa the figure was only 1%.

“Ethical food can solve a lot of our current problems such as unemployment. We should be leading by example which will hopefully encourage other SADC countries to do the same.”

When I chatted to farmer Jason Carrol alone he said he was nervous about speaking in front of crowds. None of this showed later as he had the audience eating out of his hand. The cattle farmer from Boschendal shared an anecdote about why he became an organic farmer.

In the year before his wife was pregnant, he read a statistic that currently girls started reaching puberty at the age of 10. When they found out they were having a girl, the age for puberty had dropped to nine. Knowing there was a direct link between the hormones in the food we eat and accelerated growth, he vowed that his family would only ever eat things if he knew where they came from.

“I farm well, firstly to feed my family. We have four chickens in the garden and that’s where we get our eggs from; my girls are responsible for them and are quite disciplined about it.”

He added that because of the focus on seasonal produce they had been able to extend the harvest cycle from three months to 11, which gave the temporary workers more income.

Siphiwe Sithole gave up a cushy corporate career to pursue her dream of growing indigenous African crops. Her company African Marmalade provides expats with vegetables such as okra, cassava leaves, collard greens and jute mallow. She had us roaring with laughter when she claimed South Africans give the best food to livestock and the worst to humans, using the example of pumpkin where we eat the vegetable but use the more nutritious leaves as livestock feed. She urged farmers to listen to the market instead of producing European vegetables from habit. “We can’t only eat South African food on Heritage Day.”

The man who had provided the feast was Chef Lapo Magni. Originally from Italy, he has made Cape Town home and said he was aware how privileged he was to have parents who could afford to educate him and, later, the option to start afresh on another continent. He said we already know what needs to be done so now is the time to take action.

In summary, one room, no electricity and a collective will to take the multiple actions needed to make South Africa a lot better and healthier. The future looks bright from that angle. DM