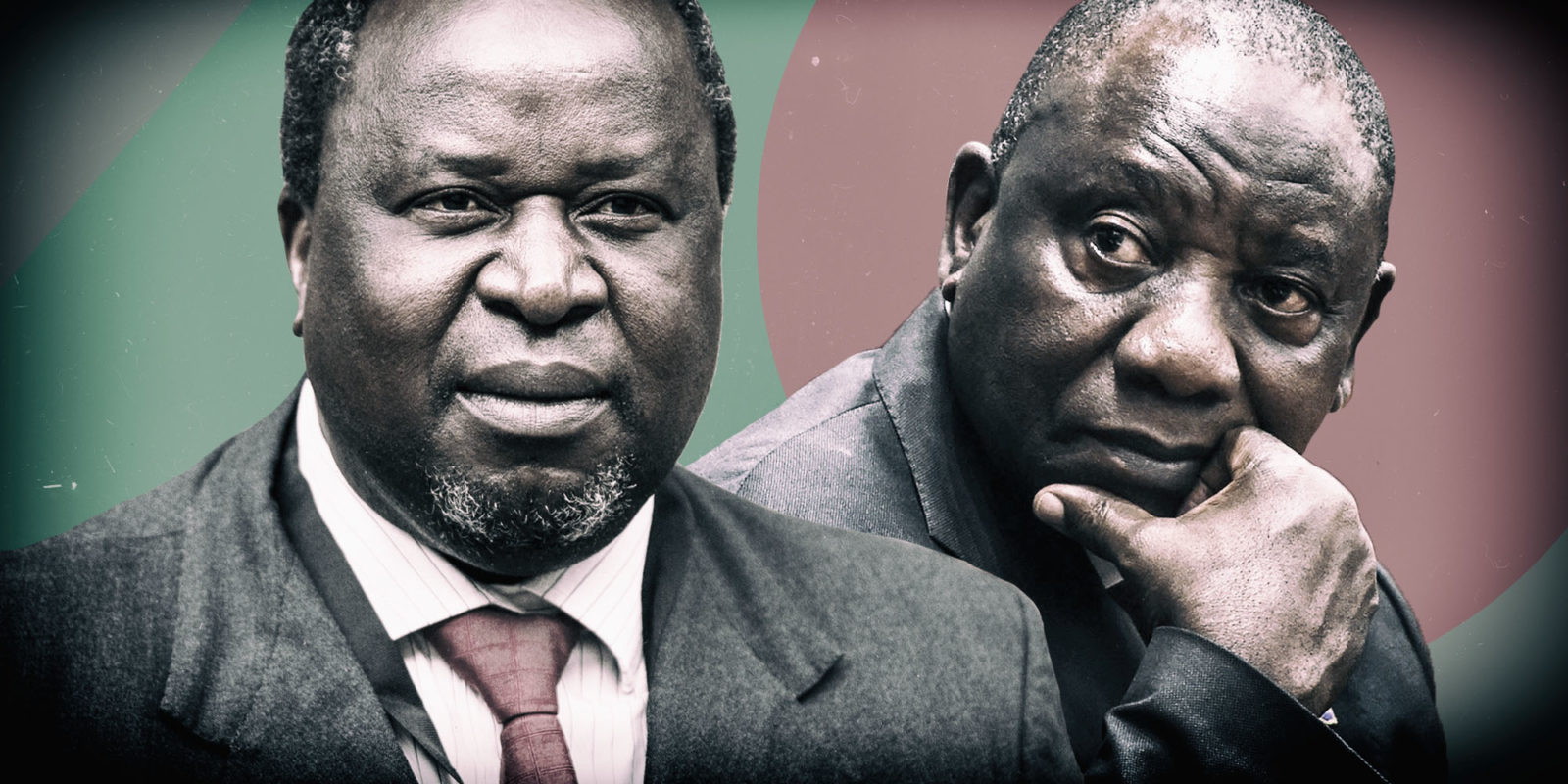 The data so far for South Africa’s fourth quarter, which reflects pre-stage 6 load shedding, suggests that even without Eskom, the economy is probably in a recession.

The data that has been trickling in for the fourth quarter is already beginning to confirm what many fear: that Africa’s most industrialised economy is mired in a recession, making the prospect of further rating downgrades more likely.

The economy contracted 0.6% in Q3, so a follow-up shrinkage will mean a recession — the second in two years after almost a decade of growth that was generally sluggish, but never tagged by the dreaded “R” word.

The data released on Thursday — not via the usual medium as Statistics South Africa’s website was down because of technical issues — suggests that even without the added burden of load shedding, the economy is hardly shooting the lights out.

Output in the key mining industry in October decreased 2.9% year-on-year, a sharper decline than economists had anticipated while maintaining its downhill trajectory. Fast forward to this week and several mining companies, including Impala Platinum and Sibanye-Stillwater, had to temporarily close shafts because of Monday’s unprecedented round of stage 6 load shedding. So unless November’s numbers surprise significantly on the upside, the mining sector’s production will likely fall this quarter, making it a net negative on GDP calculations.

Retail sales for October were also disappointing. Retail trade sales actually rose, but by a moderate 0.3% year-on-year, well below market expectations, according to a Reuters poll which foresaw growth of 0.6% and a slowdown from September’s revised growth rate of 0.4%. And the load shedding of the past few days will have hit retailers outside of suburban mall outlets and major chains that have back-up power. Many of these serve lower-income consumers and have tight margins.

Consumer inflation in November was at a nine-year low of 3.6%, but that is really just another sign of muted demand. Producer prices in November rose just 2.3% compared to 3% in October.

The one silver lining may have been Black Friday retail sales in November.

“The BETI increased by 1% between October and November. This comes after October’s small increase. It seems Black Friday was not limited to consumers and their spend — it extended to the entire value chain of marketing and advertising, importers, manufacturers, wholesalers and retailers. The result: substantial economic transactions in November that could see it overtake December as the biggest economic transaction month in the South African economy.”

Still, it is pretty depressing to think that the one bright spot in the economy was a mostly middle-class consumer splurge on one day. Luckily, Eskom managed to keep the lights on that day. BM