DA talks up its oversight in Western Cape 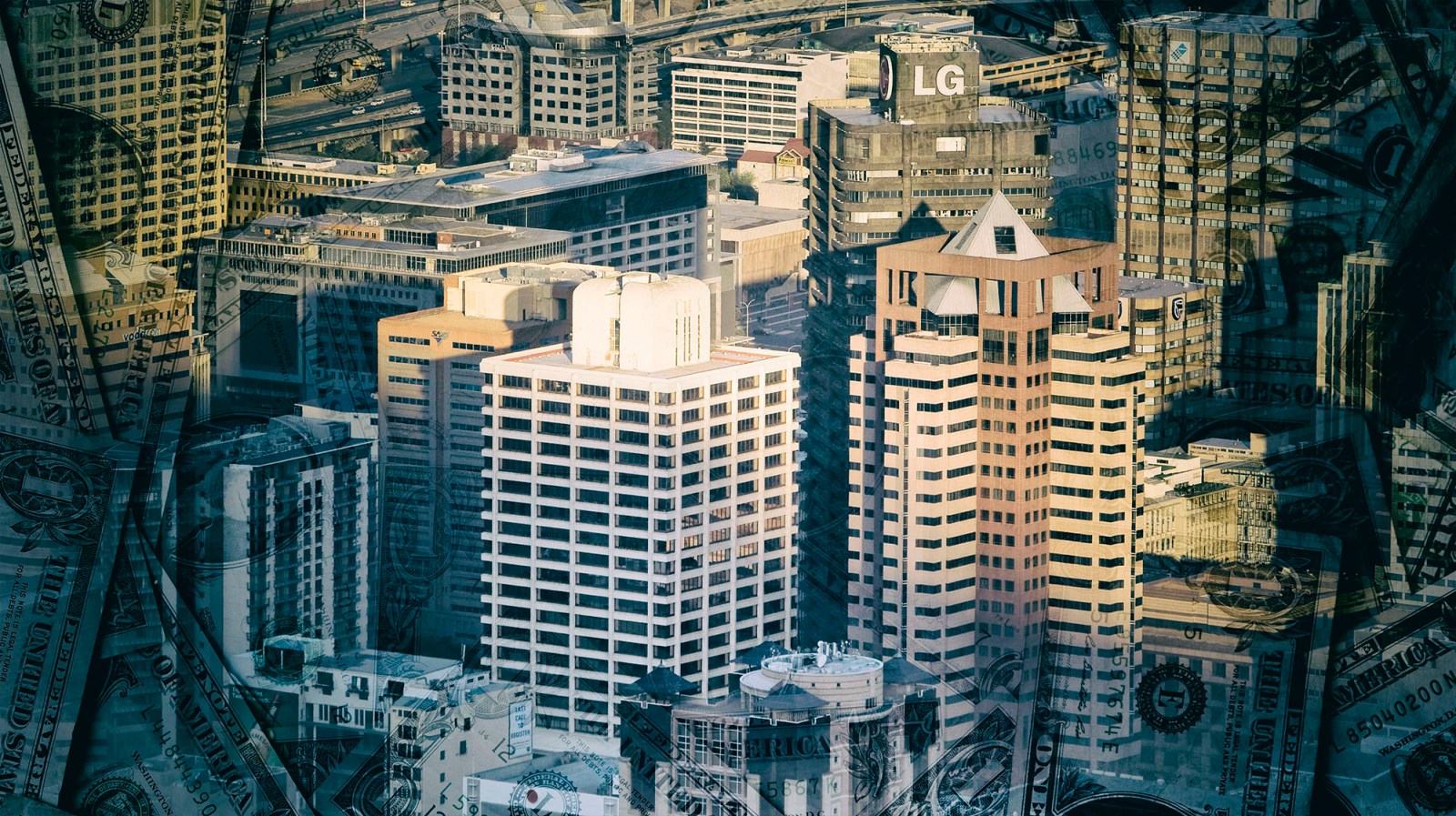 The Western Cape Provincial Parliament is doing well, according to Mireille Wenger, Democratic Alliance chief whip. But the official opposition does not seem to think so.

Where the DA governs, it governs well – including its provincial parliaments. This was the key theme when the party held a review of the Western Cape Provincial Parliament on Thursday.

Mireille Wenger, the party’s chief whip, called the briefing to discuss the progress of the provincial legislature, six months after the national and provincial elections. Wenger told journalists:

“The Democratic Alliance in the Western Cape will ensure that it uses all opportunities in its constitutional mandate of oversight optimally to ensure that every public service matter is dealt with effectively and efficiently.”

The party held on to the Western Cape after the elections, having governed the province under former premier Helen Zille for 10 years, between 2009 and 2019. Alan Winde is now at the helm, with the DA in its third consecutive term in government in the province. Wenger described the provincial parliament as “hard at work exercising its oversight role over the provincial government”.

In addition to the 15 parliamentary sittings, three special debates and four general debates in the provincial government, the DA offered the position of chair of finance watchdog the Standing Committee on Public Accounts (Scopa) to the ANC, the official opposition in the province. Wenger said this was “in the best interests of good governance practice” – but not without taking a swipe at the ANC:

“By stark contrast, no other province has done so. In fact, the vast majority of ANC-led legislatures have a situation where the governing party (ANC) chairs this crucial oversight committee.”

Read in Daily Maverick: Steenhuisen: ANC should play fair and give the Scopa chair to the DA

Another example of the progress the DA spoke about is the process to appoint a new children’s commissioner. The decision to appoint a commissioner solely to advocate for the rights of children was confirmed by Winde in his State of the Province Address in July 2019. Although Winde had said the nomination process would be completed by year-end, the process would only go through an interview process with 15 shortlisted candidates during mid-February 2020.

Wenger said, “Provision for this type of specified public servant is crucial to ensuring the safety, health, education and general well-being of the province’s children, all of which are crucial to a child’s growth and development.”

Cameron Dugmore, leader of the ANC in the provincial parliament, told a different story on the oversight role. Dugmore said in a statement, “At the beginning of this sixth parliament, the ANC committed to be a united, effective, vigilant, responsive, hard-working and constructive opposition.”

Dugmore would later tell Daily Maverick, “We believe that the DA chairpersons of committees are still essentially ‘sweetheart’ chairs in that they are not at all vigorous in their oversight. At times, some DA chairs seem more intent on defending and protecting DA MECs… this pattern goes against the developing practice nationally where chairpersons are much more vigorous in their oversight over ANC ministers.”

On the appointment of Lulama Mvimbi as Scopa chair, Dugmore said, “It has been fortunate to have member Lulama Mvimbi, who has committed himself to the task at hand. Mvimbi has been very professional and has managed to separate party politics from his responsibility as Scopa chair. Several cases have been forwarded to his office and the ANC has no doubt that they will be thoroughly investigated and dealt with swiftly.”

Dugmore said: “The ANC in the legislature will continue to focus on its role as an effective, united, vigilant, responsive, hard-working and constructive opposition in 2020.” DM.