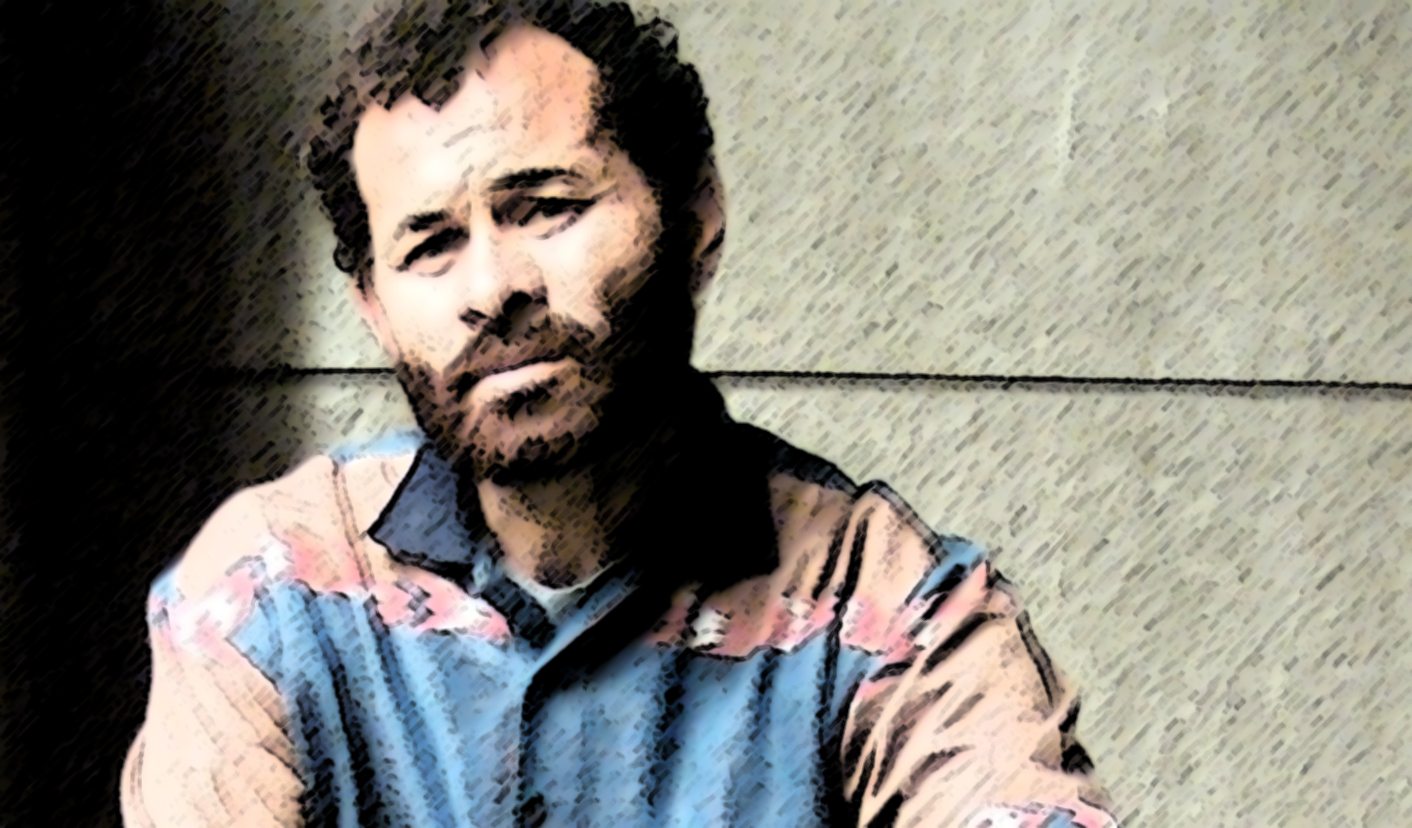 One of Cape Town’s most notorious gangsters, Rashied Staggie was shot dead in Cape Town on Friday in the same suburb and street where his brother Rashaad was killed 23 years ago.

Rashied Staggie, former leader of the Hard Livings gang, was shot in Salt River, Cape Town early on Friday morning. Police have confirmed a person was shot but are yet to formally confirm that it was Staggie who was killed.

However, News24 reported that Staggie was shot in his car in Salt River while TimesLive stated that his daughter had shouted outside the house that Staggie had been killed.

Staggie was a former leader of the Hard Livings gang and was sentenced to jail in 2003 after he was convicted for ordering the gang rape of a 17-year-old girl who had turned state witness against him. Staggie was sentenced to 15 years for kidnapping and rape. He was released in 2013 on parole. Daily Maverick reported that in 2004, Staggie was also found guilty for robbing a weapons storage facility in Faure on the outskirts of Cape Town. These two sentences were served concurrently. Staggie was then released on parole in 2013, after spending 10 years in jail.

Read about Staggie’s conviction in Daily Maverick: Rashied Staggie release: Leader of the pack is back on the streets

Western Cape South African Police Service spokesperson Brigadier Novela Potelwa said in a statement: “Police forensic experts are on the scene of a shooting incident where a 58-year-old man was shot and seriously wounded this morning in London Road, Salt River. The 58-year-old died on arrival at a nearby hospital. Information at the disposal of the police indicates that the deceased was sitting in his vehicle when two unknown suspects emerged, fired several shots at him and fled on foot. Crime scene experts are currently on the scene combing for clues that could assist the murder investigation. Woodstock police have reinforced deployment in and around the Salt River area.”

In 2016, News24 reported that Staggie was due to appear in court for being in possession of stolen cigars and whisky.

Staggie and Tips’ killings could lead to an already more hostile Cape Flats, and could result in retaliation killings.