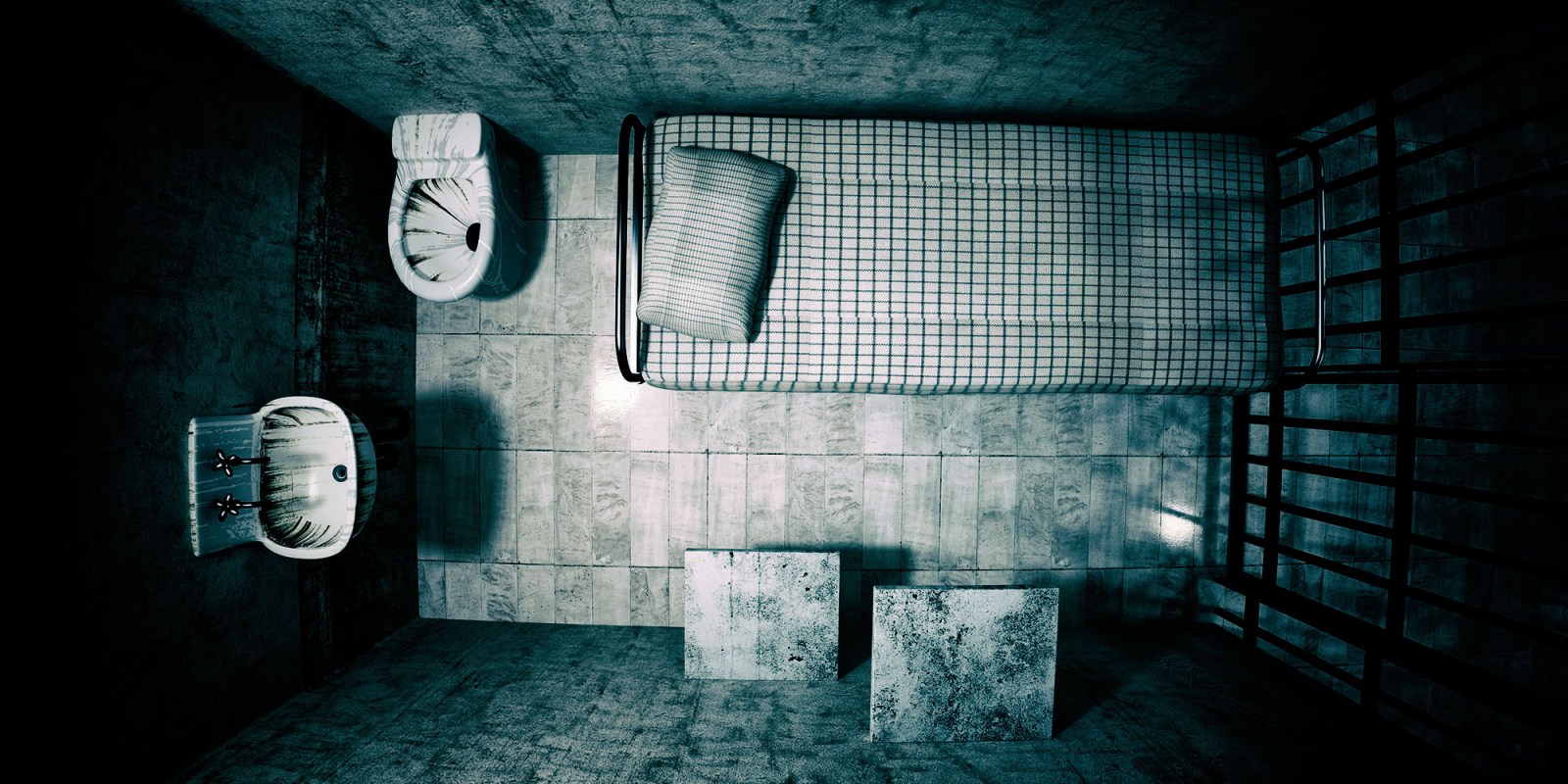 The purpose of the common purpose doctrine, wrote Judge Rammaka Mathopo in a Constitutional Court ruling delivered on Wednesday, is to ‘criminalise collective criminal conduct and in the process address societal needs to combat crime committed in the course of joint enterprises’. (Photo: Adobestock)

For years, South African courts have been divided on whether the doctrine of common purpose can apply to rape — and in particular, whether someone can be convicted of rape even if they did not physically participate in the crime. On Wednesday, the Constitutional Court handed down a ruling which aims to settle the matter.

Even by South African standards, an old crime at the heart of a new Constitutional Court ruling was particularly shocking.

On 20 September 1998, a group of young men in Tembisa, in Gauteng, went on what was described as a “well-orchestrated and meticulously calculated” rampage: invading and robbing nine homes, stabbing at least one occupant, and raping eight female occupants.

In some cases, they gained access to the homes by posing as police. Some of their victims were raped repeatedly. One was 14 years old; another, visibly pregnant.

In 1999, seven men were found guilty of housebreaking, robbery and multiple counts of rape. Several of these rape convictions were determined on the basis of applying the doctrine of common purpose.

The doctrine of common purpose holds that when two or more people agree to commit a crime together, liability for the resulting actions is shared by all — regardless of exactly who participated in which elements of the crime.

The purpose of the doctrine, wrote Judge Rammaka Mathopo in the ruling delivered on Wednesday, is to “criminalise collective criminal conduct and in the process address societal needs to combat crime committed in the course of joint enterprises”.

In the case of the Tembisa rampage, the high court found that the group of men acted as a “cohesive whole” in furtherance of a common purpose. While some carried out the rapes, others placed blankets over the heads of witnesses or served as guards during the acts. The men convicted were given lengthy life sentences.

But in 2012, one of the men — Tebogo Phetoe — succeeded in having seven of his eight rape convictions overturned by the Supreme Court of Appeal (SCA). Both the SCA and a lower court found that the state had failed to prove that every member of the group had committed the rapes, with the SCA finding that Phetoe should only have been convicted of charges where he was positively identified. In other words, the courts rejected the idea that the doctrine of common purpose could be applied to rape cases such as these.

This was in keeping with the fact that South African courts have, historically, had different and conflicting views on whether someone can be convicted of rape in cases where it cannot be proven that he himself penetrated the victim.

Some courts, and some legal scholars, have concluded that rape is “a crime that can only be committed by the instrumentality of a person’s own body”: in the same category as perjury, bigamy, and driving drunk. Others have held that the same standard should be applied to rape as to crimes like robbery, where the common purpose doctrine is frequently used.

Taking advantage of this ambiguity, and emboldened by Phetoe’s success, two other men convicted of the Tembisa crimes applied for the overturning of their rape convictions. The applications for appeal from Jabulane Tshabalala and Annanius Ntuli were accepted by the Constitutional Court for hearing because the court believed — in Judge Mathopo’s words — that the issue at stake was one of wide public significance, “given the scourge of rape in this country, in particular, group rape”.

The Commission for Gender Equality (CGE) and the Wits Centre for Applied Legal Studies (CALS) were admitted as friends of the court in the matter, with both organisations arguing that the doctrine of common purpose should indeed be applicable to rape.

Lawyers for the CGE contended that it was arbitrary that the use of one’s body be considered so critical in rape cases, but not in cases of assault or murder. They also contended that the focus on penetration via genitalia was not in keeping with the expanded definition of rape in South African law, which encompasses rape committed using an inanimate object rather than body parts.

In the majority judgment, Judge Mathopo agreed with these arguments, noting that the idea that rape is primarily about a sexual act has widely been discredited. Power, rather than sex, is at the heart of rape, contended Mathopo: making the presence of others at the moment of rape a significant aspect of the commission of the crime.

“In instances of group rape, as in this case, the mere presence of a group of men results in power and dominance being exerted over women victims,” Mathopo wrote.

The judge also noted that the high court’s 1999 ruling had found that the men responsible “must have hatched a plan” to invade different households, and that “included in that plan or understanding was the rapes of the complainants”. He added that there was nothing in the evidence to suggest that any of the men tried to disassociate themselves from the rapes as they were being committed.

Dismissing the appeals of Tshabala and Ntuli, Judge Mathopo concluded:

“This court would be failing in its duty if it does not send out a clear and unequivocal pronouncement that the South African judiciary is committed to developing and implementing sound and robust legal principles that advance the fight against gender-based violence. One such way in which we can do this is to dispose of the misguided and misinformed view that rape is a crime purely about sex.”

Concurring judgments from Judge Sisi Khampepe and Judge Margaret Victor approvingly noted the precedent-setting nature of the ruling. Some may, however, accuse Victor of too much optimism in her suggestion that:

“One of the remaining obstacles to rape convictions will be eradicated by the acceptance of the doctrine of common purpose. This case may herald the end of sexism in rape trials.”

The two organisations which joined the matter as friends of the court hailed the outcome as both welcome and timely.

“This is a historic judgment for survivors of sexual violence,” said CALS’ Vuyolethu Mntonintshi in a statement.

“The Court has recognised that rape is a crime of power and dominance and that everyone involved must be held equally liable. This judgment acknowledges the reality of how the crime of rape is perpetrated in our country and takes a vital step towards ensuring our laws respond to this reality.” DM