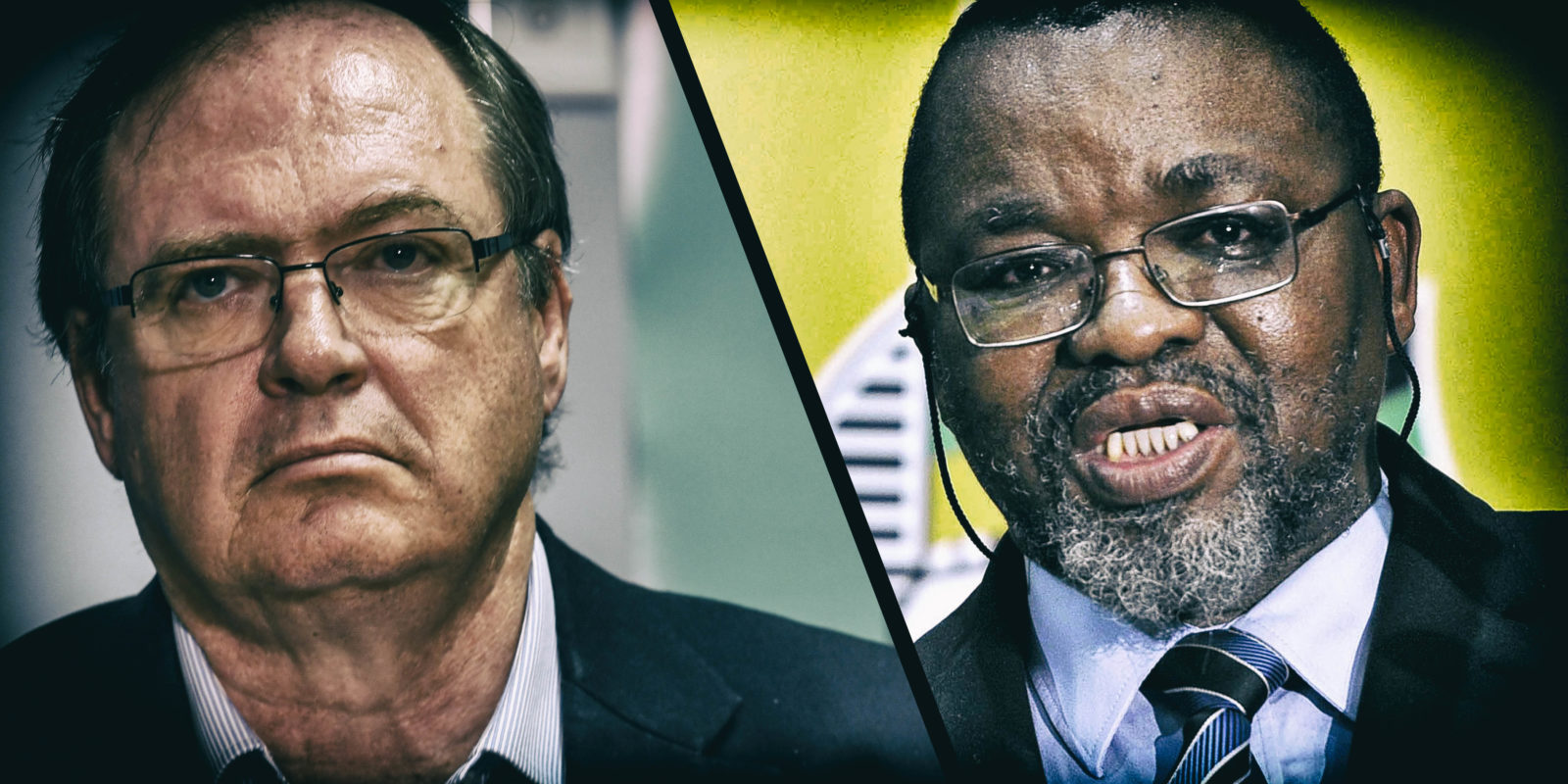 The Department of Mineral Resources and Energy on Tuesday released a statement saying it was committed to developing the generation capacity needed to meet electricity demands. On Wednesday the City of Cape Town hit back, with Deputy Executive Mayor Ian Neilson challenging the power utility to take a step back and let municipalities purchase their own electricity.

Amid rolling blackouts that oscillate between Stage 2 and Stage 6 on a daily basis, the City of Cape Town has made its stance firmly known: let municipalities buy cleaner energy from Independent Power Producers (IPPs) and skip Eskom entirely in an attempt to provide residents with power.

According to Section 34 of the Energy Regulation Act of 2006, the minister, in consultation with National Energy Regulator of South Africa (Nersa), has the power to determine that new generation capacity is necessary to ensure that South African citizens receive a continuous, uninterrupted supply of power. In doing so the minister can also decide the type of energy source, how much energy is to be supplied and how it is sold.

In 2015, the City asked Tina Joemat-Pettersson, then-Minister of Energy, for a Section 34 determination that would allow the city to procure 150MW of solar energy and 280MW of wind energy from IPPs.

In 2017, the City launched legal proceedings against the Department of Energy and Nersa, requesting that a Section 34 determination of the Energy Regulations Act not be needed in order for an IPP to create new capacity for the generation of electricity and to sell energy to the City of Cape Town.

The City further requested that, if a court decides that a Section 34 determination is necessary, the section itself be declared unconstitutional and invalid.

Now, more than two years after the original court application, the City and the department of energy are still at loggerheads. The case was set to be heard in the high court in May 2020, but, following the implementation of load shedding this week, Neilson and the City had requested the case be expedited.

When asked for comment, the department said it could not comment “in any way” in light of the legal case brought against both the department and Nersa by the DA.

According to energy expert Chris Yelland, if the City wins the court case it will set a precedent that will open the floodgates for distributed energy generation.

“It would almost be an energy revolution,” Yelland told Daily Maverick.

The current model, wherein Eskom generates or buys electricity and then resells it via the electrical grid, is problematic, according to Yelland. If the City wins its case, IPPs, businesses and even municipal residents could potentially both consume and produce power.

In its Tuesday statement, the department said it would publish a Request for Information (RFI), which Yelland sees as evidence of its failure to assess the energy crisis. A RFI is, essentially, the department trying to find out what their available options are, and if anyone can meet their emergency needs.

“How can it be that we have to wait until there is load shedding and a crisis before we even know what options are available on the market?” Yelland asked.

Speaking to Daily Maverick on Wednesday, Neilson explained that load shedding costs the City about R50-million a day per stage, meaning that Stage 4 costs R200-million a day.

“We just cannot afford load shedding,” Neilson said. “We are not going to resolve the electricity supply system by fixing Eskom. Eskom is unfixable, and a policy of continuing to try and provide electricity through a centralised system from the 1950s is just not going to work anymore.”

But the Democratic Alliance’s call to purchase power from IPPs is not supported by all political parties. Taking to Twitter, EFF deputy president Floyd Shivambu said:

“The DA is part of the lobbyists for the irrational IPPs which have no capacity to collectively even produce 5% of the electricity needed.”

Steenhuissen shallow like that and he will continue to embarrass himself. The DA is part of the lobbyists for the irrational IPPs which have no capacity to collectively even produce 5% of the electricity needed. The owners of IPPs are making a lot of money at the expense of Eskom https://t.co/t0NFqfUU64

EFF spokesperson Mbuyiseni Ndlozi could not be reached for the party’s official comment. Neilson told Daily Maverick that the City would be able to procure the desired power from IPPs relatively easily.

“We are the governing party and we cannot afford to be fugitives from accountability. We promise South Africans that we are going to deal with this matter.” DM

Testing times: Matric exams kick off, but Covid-19 may have spawned another lost generation