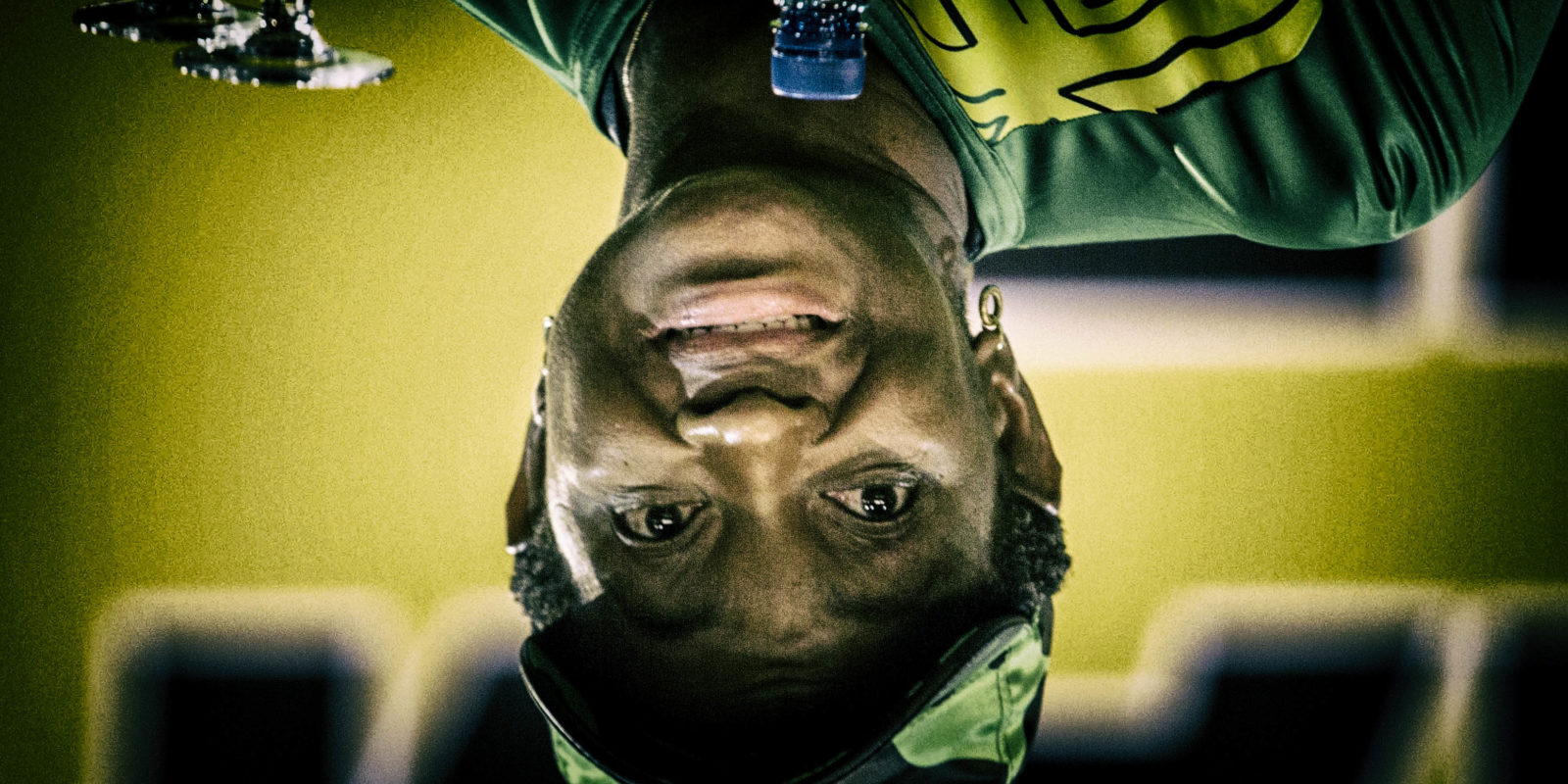 ‘Women thought the money was for themselves and not for women’s organisations.’ — ANCWL president Bathabile Dlamini.

The ANC Women’s League (ANCWL) has admitted 297 of its women-run projects across South Africa collapsed because hundreds of millions of rand in funding from 30 BEE deals received by the league’s social development arm, Malibongwe, have been misappropriated.

The ANC Women’s League (ANCWL) secretary-general, Meokgo Matuba, provided these figures at the weekend after laying fraud charges at the Johannesburg Central police station on Friday.

One of those reported to the police is Deputy Minister in the Presidency for Women, Youth and People With Disabilities, Professor Hlengiwe Mkhize, a trustee of the trust and former board member of the NPO. Others include former ANCWL KZN chairperson Sibongile Mkhize, who chairs the NPO board, and an independent attorney, Medi Mokuena, a trustee of the trust. The NPO is the main beneficiary of the trust.

The ANCWL secretary-general Matuba opened the fraud case a day after a Daily Maverick (DM) investigation revealed that at least R50-million of an estimated R211-million in dividends the NPO received from its investment in just one BEE deal – with mining conglomerate Anglo-American – was missing.

Matuba acknowledged that the NPO, which was started in 1992, and the trust, registered in 2005, have failed the women of South Africa to such an extent that the league had no choice but to approach the police.

Matuba said she felt angry that between the NPO and the trust, “297 projects have collapsed” even though “they were involved in 30 BEE deals between them”. She said, “It’s very painful and sad, when you look at the poverty levels in the country, and how women are so desperate to be empowered”.

Gauteng SAPS corporate head of communication, Brigadier Mathapelo Peters, confirmed police are investigating a fraud case. Peters said no arrests have been made.

Matuba said the ANCWL has laid criminal charges against those who allegedly “misused or swindled” funds from Malibongwe:

“The allegations of fraud and corruption left the ANCWL leadership collective with no other option but to request the law enforcement agencies to investigate. We plead with all ANCWL members, supporters and society in general to support the law enforcement for the law to effectively and efficiently take its course in this case.”

Last Thursday, Daily Maverick reported the Malibongwe NPO had received dividends from a BEE deal it concluded with Anglo-American in 2005. The deal was taken over by Exxaro in 2006, which paid the dividends from 2006 until 2018. The dividends were meant to turn small-scale women-controlled organisations into successful businesses. No successful projects resulting from this deal could be found.

ANCWL president Bathabile Dlamini acknowledged that R50-million from the deal was missing and said, “Women thought the money was for themselves and not for women’s organisations”.

The Daily Maverick investigation found a variety of failed projects in Gauteng, North West, Limpopo, Western Cape and Eastern Cape – from a women’s development centre to a cattle farm, a bricklaying plant, a piggery, a dressmaking project and vegetable gardens.

The would-be beneficiaries spoke of how their dreams of improving their lives were shattered. This, despite the ANCWL promising it would use the dividends from the Anglo/Exxaro deal “solely for its development projects”.

During the Daily Maverick investigation, a few other deals the trust and NPO were involved in were noted. The trust has a stake in BEE deals with renewable energy firm Biotherm Energy and wood and paper company Sappi, according to Mokuena. It has been reported that the NPO held a BEE stake in mining companies Afripalm and Aquarius Platinum. The NPO received R6.49-million from the National Lottery, according to Lotto annual reports.

Professor Hlengiwe Mkhize, also a former minister of higher education and training, has acknowledged women’s development projects were abandoned when she took over the Malibongwe NPO reigns in 2008. She said this was because she wasn’t supplied with a list of women’s projects to follow up on.

Mkhize also said the ANCWL started focusing on other priorities, such as “facilitating dialogue and influencing government policy and legislation”. She has denied overseeing the diversion of R250,000 in Malibongwe funding towards a banquet for former president Jacob Zuma, a claim made by former Malibongwe acting national coordinator Mpho Molaoa.

“During my term, we never hosted any political organisation. There was never a banquet for anyone. During my tenure as treasurer-general, we never had money for hosting Zuma,” said Mkhize.

Sibongile Mkhize, also a former ANC councillor, said: “I will only tell my story if someone is prepared to take me to court. If I’m arrested and go to jail, I go to jail. But they will have to bring proof, that’s all.

“How can people think I took so much money? Because I’m a government pensioner and I’m being abused at my age after being in the Struggle for so long. Maybe it’s because I’m poor. If you work for the ANC Women’s League, you must know you’re just surviving”.

Mokuena said: “The courts must sort this mess out because I can’t.” Although the NPO is the trust’s biggest beneficiary, she said the NPO did not have to supply the trust with any information about the projects it supported, except the funding should go towards “women development”.

When asked whether she wasn’t interested in what the NPO was doing with the trust’s funding, she replied: “I don’t want to talk about what the NPO does with its money. We don’t have control.”

Mokuena said: “The trust doesn’t even have R20-million and we’re still paying off debts”.

Former financial adviser to the trust and the NPO, Musa Madonsela, who left around 2010, said the trust should have “hundreds of millions of rands in their bank accounts” as a result of BEE deals he entered into on its behalf.

“The trust participated in a number of transactions. There were quite a few big BEE deals… they should be making lots of money,” he said.

Madonsela said the NPO’s “inability to do its work resulted in the failure of the women-run projects, not the trust”.

He said when he did the bookkeeping of the NPO: “I could pick up money coming in from the trust, but did not see any disbursements by the NPO. The NPO would ask me to prepare financials, but not give me documents. I said: ‘I can’t do that. That’s what we call looting.

“Board members of the NPO started paying themselves. I said it’s a conflict of interest. You can’t do that.” DM