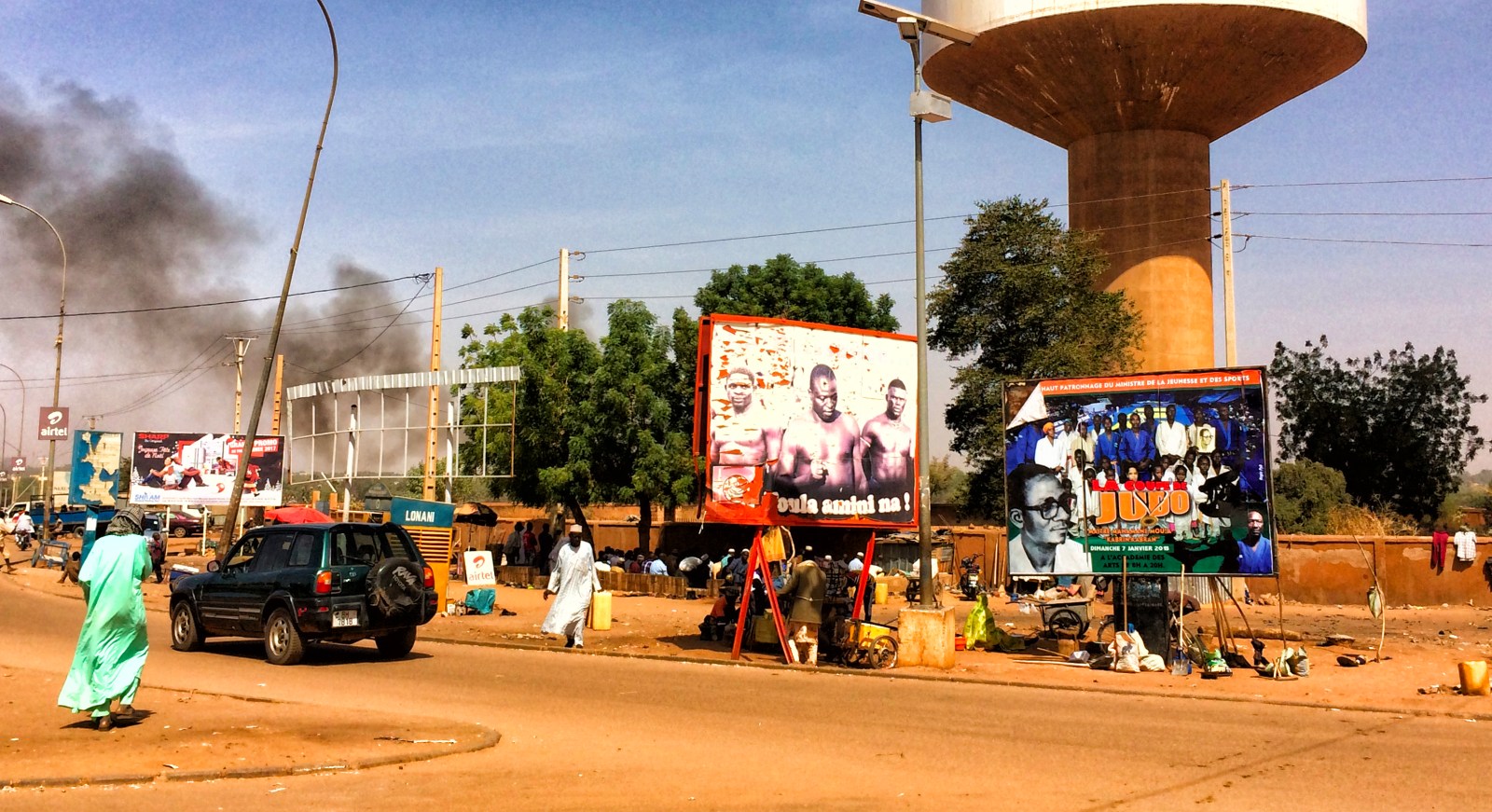 Illicit activities such as weapon, drug, motorcycle and fuel trafficking, cattle rustling, artisanal gold mining and poaching are at the heart of terror groups’ survival. These activities also finance their establishment and expansion.

Violent extremism and organised crime have long been considered intrinsically intertwined. However, the nature of their links, the functions they perform and the mechanisms they use to establish and maintain themselves are not always understood in their diversity and complexity.

A study conducted by the Institute for Security Studies over the past two years shows links between violent extremist groups and these illicit activities in the border areas of the Liptako-Gourma region. These activities are means and not ends. The groups are beneficiaries, service providers or “regulators” of these activities.

Getting involved, even indirectly, in these activities or maintaining links with traffickers serve three main purposes for extremist groups: they generate financial resources, provide livelihoods and operational capabilities, and strengthen their local roots, including through recruitment.

The groups have developed strategies for mobilising financial resources locally, from cattle rustling and artisanal gold mining. Cattle rustling is widespread in the region. It is particularly prevalent in the Niger-Mali border strip and in some areas of the Dogon Plateau in Central Mali. The livestock of well-known figures including local, religious or traditional authorities is reportedly specifically targeted. Cattle are also carried away as a result of attacks on villages or hamlets. The stolen cattle are taken to both nearby and more distant markets or sold to butchers.

In some of the areas where they have settled, extremist groups have instituted the levy of “zakat”, in the form of a livestock tax that farmers must pay them in exchange for protection. This practice is particularly widespread in the border strip between Niger and Mali. Its existence has been widely reported in the regions of Ayorou and Banibangou in northern Tillabéry in Niger, an area where the Islamic State of the Greater Sahara operates.

Artisanal gold mining also plays a significant role in financing extremist groups. Groups that have settled in the gold zones in Eastern Burkina and in the Niger department of Torodi, at the border between the two countries, have taken control of exploitation sites and opened new ones. They are also involved in the trading of the illegally extracted gold.

The financial resources generated through these different activities enable the groups to acquire operational capabilities, notably weapons, motorcycles and fuel. The existing arms trafficking in the Sahel provides the groups with the means to continue their insurgency. They maintain supplier-client relationships with the traffickers behind this illicit arms market.

These groups eventually end up fuelling arms trafficking by themselves becoming arms providers. However, this role is limited to the “jihadist” movement that skims the border areas of Liptako-Gourma. It is in this context that arms transfers have occurred at the border between Mali and Burkina between “jihadists” operating on both sides of the border, in Central Mali and in the Burkina regions of the Sahel and North.

Motorcycles are a convenient means of transport for terror groups operating in the border and rural areas of Liptako-Gourma. They are low in fuel consumption, easy to maintain and affordable. Motorcycles are also useful for moving across areas where there are no roads or where roads are in poor condition. They are acquired through accomplices who buy them from merchants and send them to extremist groups.

The same dynamics apply to fuel contraband, which comes from Nigeria and supplies the northern region of Tillabéry in Niger, as well as northern Mali (the Ménaka and Gao regions) and Burkina (Sahel region). This fuel also finds its way towards eastern Burkina and probably beyond.

Terror groups also use illegal activities to gain support, active or passive, from communities in the areas where they operate and where they seek to establish and recruit. This was particularly observed in eastern Burkina in relation to hunting and artisanal gold mining activities.

By allowing communities to hunt and mine, even though access and exploitation of some forests and protected areas are restricted or prohibited, and a ban on artisanal gold mining has been ordered, terror groups have managed to gain the support of locals. This has resulted in some community members joining or forming associations with extremist groups.

But these groups are not the only actors playing a role in illegal activities in the Liptako-Gourma region. All armed groups operating in this area, no matter their nature, are involved in one way or another in the economy of illicit trafficking. In addition, these activities shape the socio-economic relations as well as the political and security balance of power within the communities living in these regions.

National, regional and international actors, therefore, need to approach this problem systemically, by taking into account its complexity, the diversity of stakeholders involved, and the dynamics underpinning illicit activities, including regarding other problems such as local conflicts. If this doesn’t happen, acting on one phenomenon or targeting one specific actor could be counterproductive and have unpredictable negative consequences. DM

William Assanvo is a senior researcher, Regional Office for West Africa, the Sahel and the Lake Chad Basin.

This research project was implemented with the support of the Swiss Federal Department of Foreign Affairs; the United Kingdom Conflict, Stability and Security Fund; the Netherlands; the European Union-funded ENACT project implemented by the ISS and INTERPOL, in affiliation with the Global Initiative against Transnational Organized Crime; the Authority for the Integrated Development of Liptako-Gourma States; and the High Authority for peace consolidation in Niger.