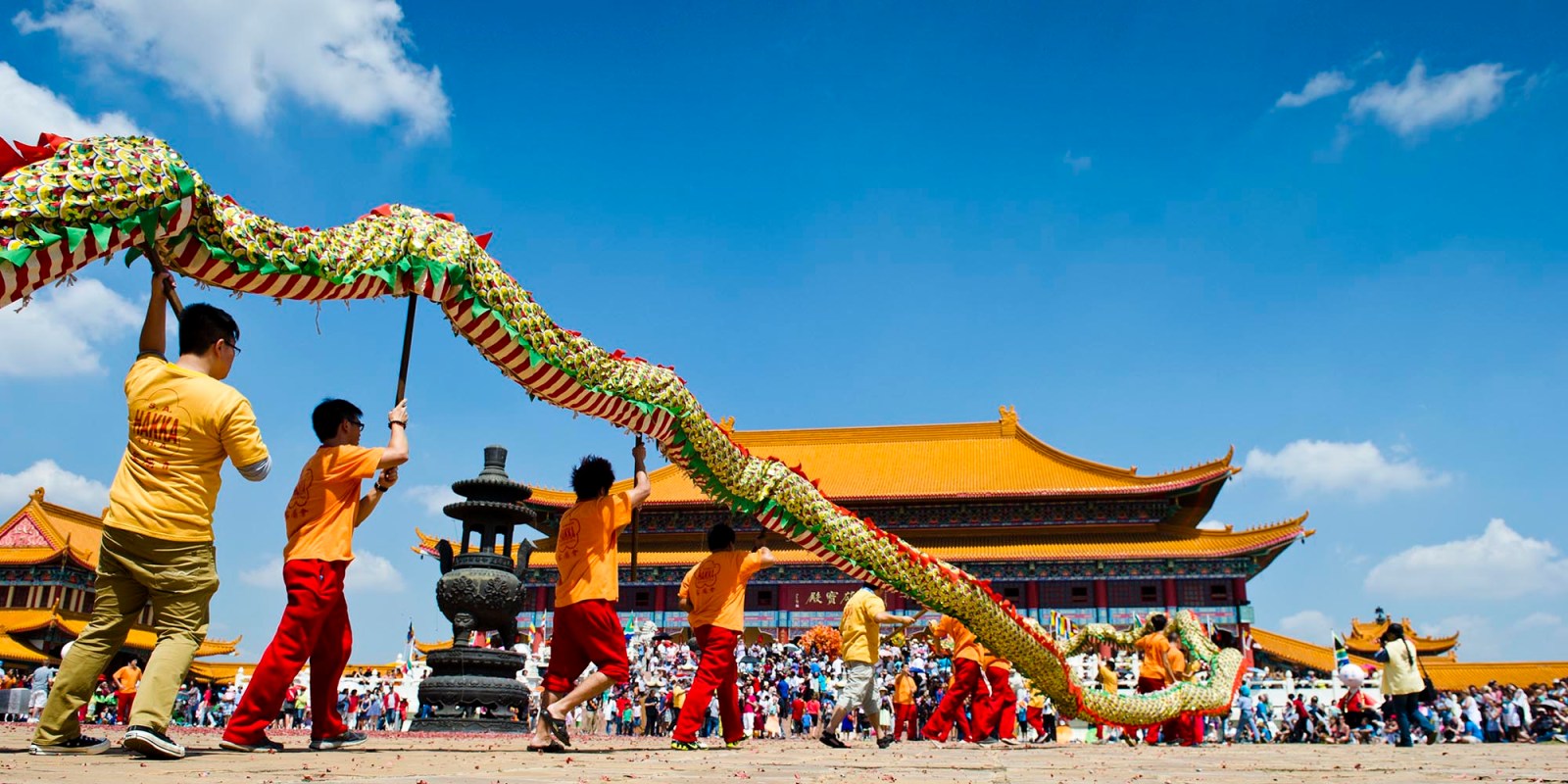 For the longest time the Chinese community in South Africa has flown under the radar, mostly as a deliberate survival strategy. But in 2019 it found itself fighting to be seen in a hate speech case that began in March and wrapped up for the year at the Equality Court in Johannesburg recently.

Being seen has been about foregrounding their “South Africanness”. Some Chinese have been in the country for four, five or more generations; it’s setting the record straight about a neglected history ignored in the broader telling of the South African story.

Being seen has been about being unapologetic for being born ethnically Chinese and declaring that they are no different from any other community that has complex histories, politics, social conditioning and an evolving dynamic.

Being seen has also over the past two weeks come down to having to give testimony in court to demonstrate how they have been repeatedly targeted for racial prejudice, discrimination, xenophobia and racism. It’s directed at Chinese South Africans, also Chinese nationals living in South Africa and virtually any East Asian person who by appearance passes as being ethnically Chinese.

When Erwin Pon, Chairman of The Chinese Association, took the stand, he detailed how he was bullied and taunted as a child, including at one time been made to eat chalk by other children because he looked different or being told he couldn’t board a whites-only bus.

Dr Yoon Jung Park is a Korean-American social scientist who lived and worked in South Africa for more than 13 years. She is also executive director of Chinese in Africa and Africans in China Research Network and author of A Matter of Honour — being Chinese in South Africa. She took the stand and submitted an affidavit outlining how her research interviews over years have shown how Chinese South Africans, Chinese migrants and even herself as an ethnic Korean are routinely discriminated against, are racially profiled and harassed based on skin colour.

The hate speech case that began in March 2019 in the South Gauteng High Court resumed after a seven-month break. It marked a turning point for the Chinese Association and its supporters that include other organisations that represent Chinese community interests. It was stepping out of the shadows by choosing to seek justice through the courts. It was also a declaration that insults and injuries that Chinese people mostly let slide and provocation and baiting that they usually ignore, would not go unchallenged.

It was a turning point reached after a rash of particularly vile and egregious comments were posted on various Facebook pages after the airing of a Carte Blanche investigation in 2017 on the trade of traditional medicines derived from boiling donkey skins. The demand in China for the gelatine-like product called ejiao, has, according to the National Council of SPCAs, seen large numbers of donkeys around the world, including in South Africa, being raised and kept in cruel conditions and being inhumanely slaughtered for their skins.

The comment turned from outrage over animal cruelty to comments that called for the Chinese to be “got rid of”, to “wipe them out” and “we should start killing their children”.

The Chinese Association case focused on 12 people. Respondent Cynthia Le Roux was considered a defaulter as her summons could not be delivered. By the resumption of court at the end of November, four of the respondents, Dawn Reeve, Regina Richardson, Ryan van der Walt and Shana Markram made confessions to court and apologised to the Chinese Association. They also agreed to the Chinese Association conditions to perform 500 hours of community service, to undergo sensitivity training and have their apologies as their pinned posts on their social media accounts for six months.

Three other respondents, Alice Henning, Anja Lock and Joy Termorshuizen made confessions but court rulings and orders are still to be made in respect of community service and damages that TCA is calling for.  Respondents Tracy Terick and Lana Berger are still subject to the court’s ruling.

“We need to get rid of the Chinese in SA… they’re not welcome… they steal our economy… dogs, rhinos and now donkeys… I think the same as the donkeys can be applied to dogs and our pets.”

Horne maintained that his Facebook comment of: “Personally I say wipe them out — I’d be the first to be there,” has been read out of context and is not hate speech.

Horne had also sought an order to declare the court sitting in Johannesburg as having no jurisdiction over him, as he is based in Cape Town. Van de Linde De Klerk also bought an application calling for Judge Motsamai Makume to recuse himself for being biased towards the Chinese Association, which the judge dismissed.

This hate speech case has been heard at the same time that the Supreme Court of Appeal overturned a High Court ruling that found Jon Qwelane, former radio talkshow host, columnist and South African ambassador to Uganda, guilty of hate speech. Qwelane had in July 2008 written an anti-gay column under the headline Call me names, but gay is not okay, which was published in the Sunday Sun. He was found guilty of hate speech in 2017.

The Supreme Court of Appeal found the definition of hate speech to be “vague” and “overbroad” and has given Parliament 18 months to amend the definition. It has also referred the order to the Constitutional Court to confirm its ruling that Section 10 of the Promotion of Equality and Prevention of Unfair Discrimination Act 4 of 2000 is inconsistent with the provisions of Section 16 of the Constitution.

“The Chinese Association is very confident that we will win against the 12 respondents precisely because the comments were so vile and so violent that they most certainly constitute hate speech, whatever broad or narrow reading one might give to the Equality Act. The comments were so degrading and so genocidal that we believe it cannot be disputed that they constitute hate speech.”

Pon, who was on the stand for nearly seven days, said as The Chinese Association’s case wrapped up:

“We believe the court will see that our case against these heinous comments is indisputable. In a diverse democracy such as ours, underpinned by principles of equality and dignity, it cannot be acceptable to say about a particular group of people, ‘wipe them out’ or ‘get rid of them’.”

The case resumes in February 2020 for closing arguments. DM