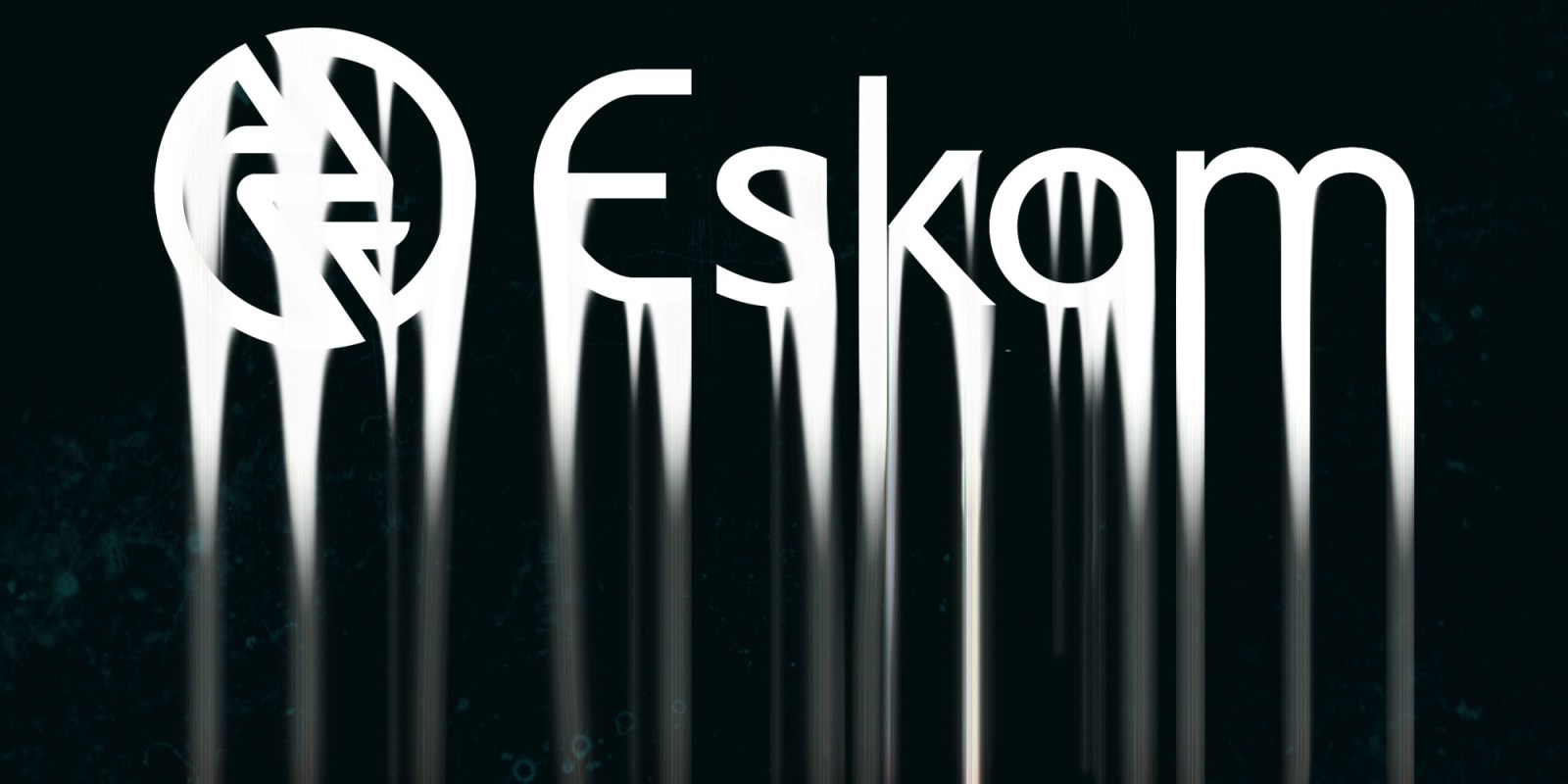 The last thing South Africa’s economy needed was another round of load shedding. It certainly did not need the unprecedented phase of stage six. If it persists this week, the economy could be tipped into a recession — or deeper into the throes of one — and any hope for growth in 2019 will probably be lights out.

December is always South Africa’s most unproductive month. From Friday, a big “Gone Fishing” sign will be hung over Gauteng and other centres of industry. The economy will pretty much close up shop for the festive season, with only the retail and holiday sectors still firing on all cylinders. But they need the power to do so.

And that is in short supply at the moment as Monday marked five straight days of load shedding by power utility Eskom. Stage 4, which removes 4,000 MW from the grid, is sadly no longer an unprecedented event in summer. It happened in March of 2019, and the economy contracted 3.1% that quarter, a performance in large part blamed on the power outages.

Now, on late Monday, Eskom moved to stage six — which means 6,000 MW have been cut — citing “a technical problem at the Medupi power station”. That takes the economy into uncharted territory in what is its real last week of productivity for the year.

Ominously, after a surprise rebound in Q2, the economy tanked 0.6% in Q3 — when stage six was still unheard of — against expectations that it had at least flatlined. That underscores the fragility of the economy as it undershoots the expectations of economists. With little in the way of momentum or confidence heading into this quarter, the economy needed all the help it could get.

It did not need stage six.

“It’s looking that way,” George Glynos, head of research and analytics at ETM Analytics, told Business Maverick when asked if this round of load shedding might be the death knell for Q4, and most likely 2019, growth. “It’s difficult to know because it’s a low-production month and less electricity is used in December. That’s the one saving grace. But until productive sectors shut down, the impact will be significant.”

Indeed, this period in December is the economy’s last chance for an output spurt before the nationwide party goes into full swing. Construction projects, for example, should be operating at breakneck speed at the moment ahead of the shutdown. The manufacturing sector should also be going full throttle. But at the last hurdle, just when productivity needs to pick up some speed, it has stumbled over the hurdle that is Eskom. And that hurdle just leapt from stage four to stage six.

Some economists warn that it is too early to use the R-word — if the economy does shrink this quarter, it will be back-to-back contractions, heralding a recession — but if the load shedding persists, then such a scenario is possible, especially at stage six. Even without load shedding, it may have been on the edge.

“We have only seen a few days of load shedding. However, there is no guarantee that load shedding will not be a frequent occurrence in December. So there is certainly pressure on the overall economy,” said Christie Viljoen, an economist at PwC.

“If there is another negative q-o-q number in Q4 and it pushes the y-o-y GDP number into negative, then we will see very, very low overall growth in 2019. But the negative y-o-y number in Q4 would need to be very deep to cause a calendar year contraction,” he said.

Another major concern is the fact that load shedding — again, at stage six — is taking place during a summer month when the economy is on the brink of winding down. That bodes ill for January when the economy should be in the process of rebooting from its holiday hangover. Load shedding then is entirely plausible. And what is next? Stage 8?

Then there is the political response, which has been deafening in its silence. President Cyril Ramaphosa used his Monday newsletter to wax lyrical, of all things, about his recent visit to the Medupi power station. He did at least acknowledge the problems that have bedevilled Medupi and the Kusile plant — “State Capture, corruption, loss and shortage of essential skills and mismanagement” — but failed to address the current crisis.

This is yet another hammer blow to confidence, which is also in short supply at the moment. If rolling power cuts are maintained in the new year — at stage six nogal — then there may be no need to take down the “Gone Fishing” sign. BM