Stadio CEO to step down 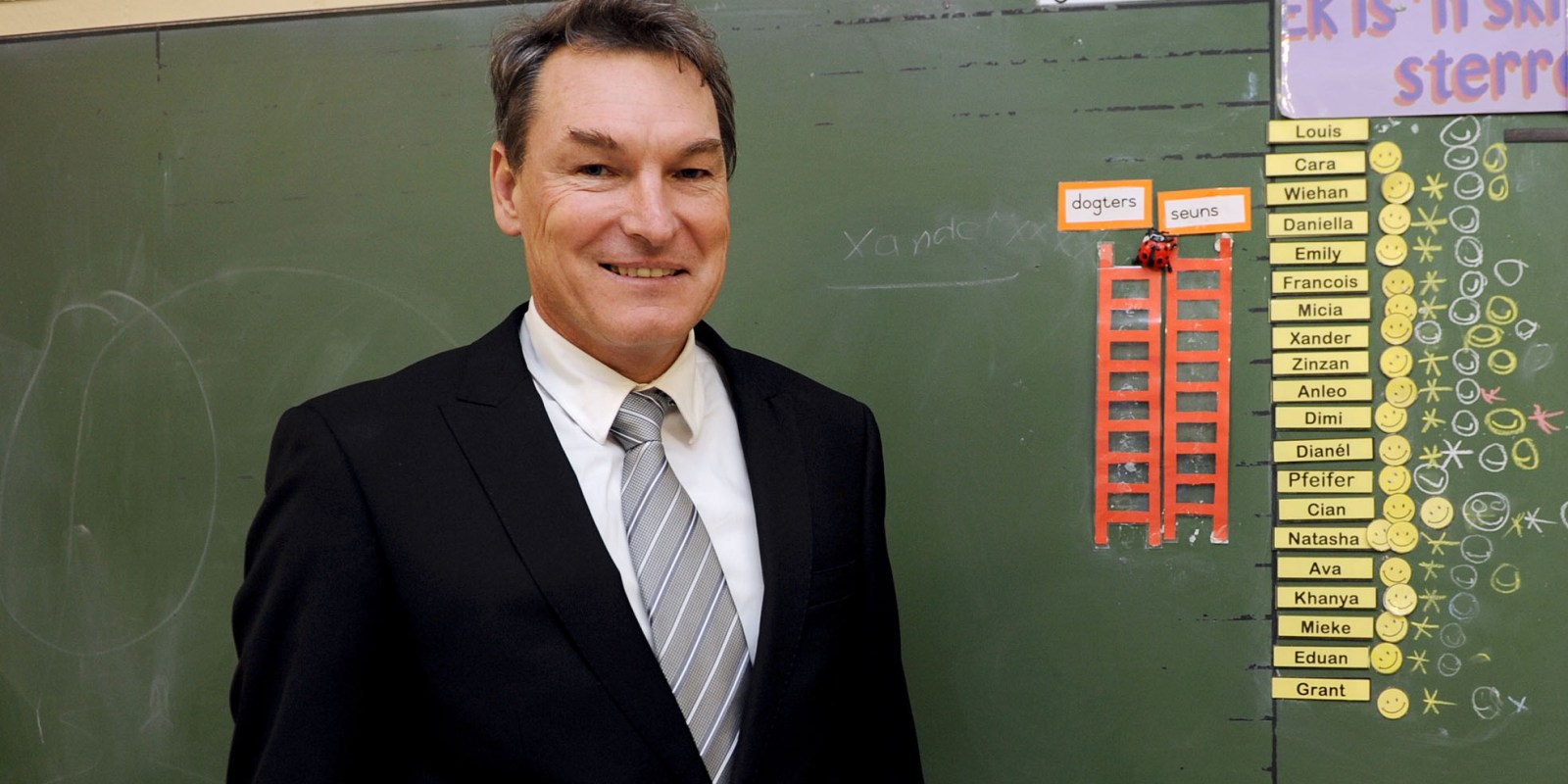 The entrepreneurial founder of education companies Curro and Stadio is to step down in 2020. However, he is not lost to South Africa’s education sector.

In a case of succession planning that SA’s state-owned entities can only dream of, Dr Chris van der Merwe, founder of JSE-listed secondary education company Curro, and current CEO of tertiary educator Stadio Holdings, announced he will step down at the end of March, 2020.

The transition has been planned for months.

However, at 57, the enterprising Van der Merwe is not putting away his pencil and ruler. Instead, he will continue to serve as a non-executive director on the board of Stadio, where he will oversee the development of two new greenfield campuses in Centurion and Durbanville.

He will investigate the establishment of a medical faculty, a dream that is close to the heart of Van der Merwe and Piet Mouton, CEO of PSG which incubated both Curro and Stadio.

In addition, he plans to spend time developing the educational assets within PSG itself, in particular, the online assets.

This does not sound like the ambitions of a man intent on retiring.

Van der Merwe was instrumental in establishing Stadio through the unbundling of Embury Institute for Higher Education out of Curro.

It was listed in October 2017 and grew from 840 Embury students in 2017 to more than 31,000 across its registered private higher education institutions, including AFDA, the School for the Creative Economy; fashion school LISOF, Southern Business School (SBS), Milpark Education, Prestige Academy and Embury.

Arguably, Van der Merwe’s greater success was the establishment of Curro Independent Schools. With the financial and strategic backing of PSG, he was able to grow one small school in a church hall to South Africa’s largest private-school business with more than 120 schools and more than 47,000 pupils.

His vision was to bring private school education to more South Africans by making it as affordable as that of public schools.

“This change in leadership is part of the evolution of any company and there is nothing untoward in it,” says independent small caps analyst Anthony Clark. “The share price is at a low of R2.10, but underlying growth in the company is in the double digits,” he says.

He adds that the company seems to be on track to meet the targets established at listing – namely that it will have 100,000 students on its books and profits of R500-million by 2026.

“Chris is an entrepreneurial visionary in the educational landscape of SA,” says Morne Mostert, director of the Institute for Futures Research at Stellenbosch University. “He will play a valuable role as non-executive director.”

Despite its share price performance, Stadio is well placed to play an increasingly relevant role in the volatile higher education sector, he adds.

Van der Merwe will be succeeded by Chris Vorster, founder and CEO of Southern Business School.

“Chris is a different pair of hands,” says Clark. “He may not be as dynamic a leader, but he is more corporate which is not a bad thing for a business at this stage of development.”

It is Stadio’s vision to accommodate more than 100,000 students in the future of which 80,000 are anticipated to be distance-learning students. Vorster has a vast understanding of the higher education domain and this knowledge, with his leadership qualities, will be a competitive advantage for Stadio, the board said. BM