Prosus ups the Just Eat ante as competition hots up 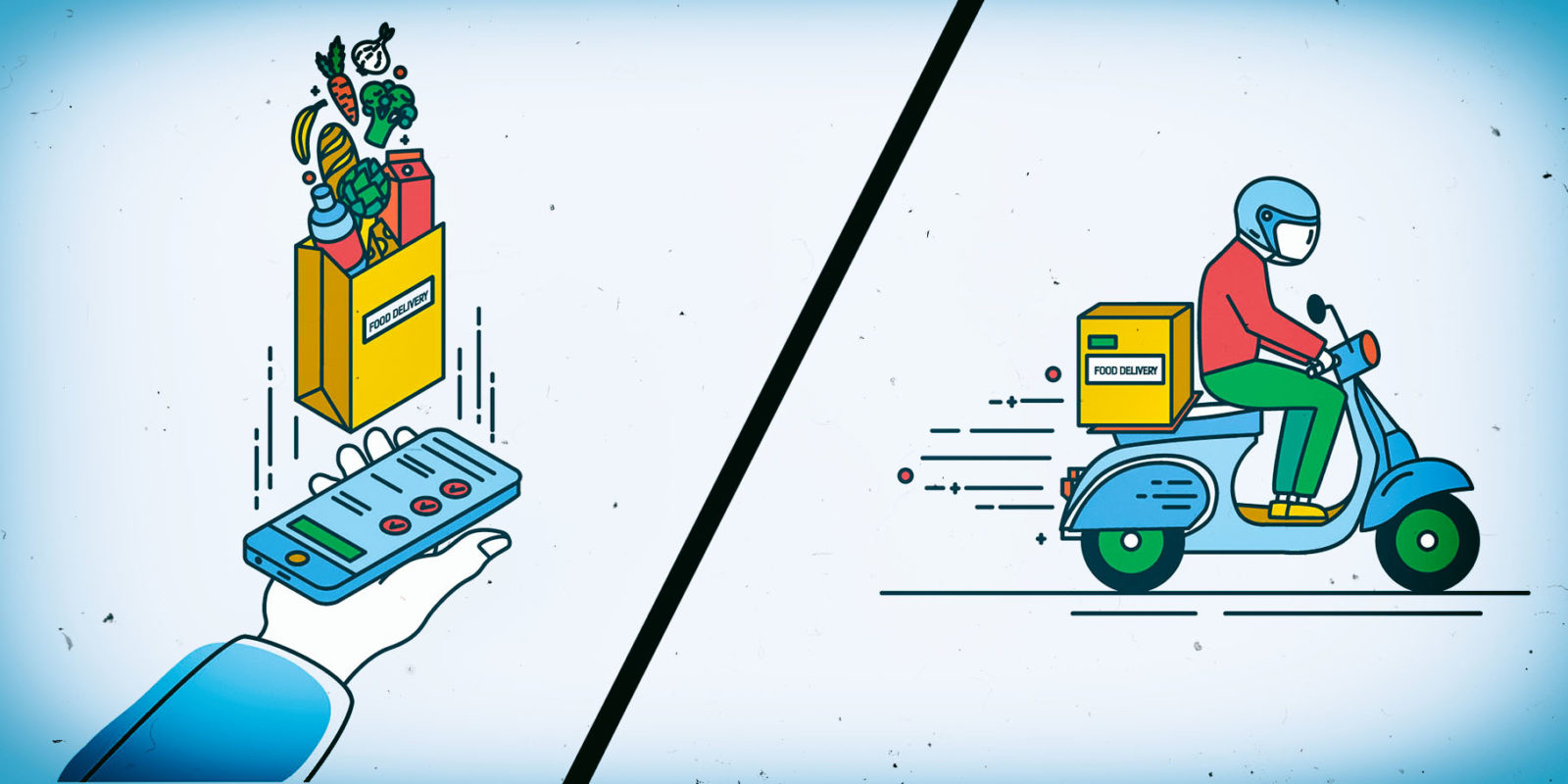 Prosus CEO Bob van Dijk has talked up the food delivery game as e-commerce’s ‘next big thing’ and is determined to prove his mettle as CEO by nailing the acquisition of Just Eat to create the world’s largest food delivery company outside of China. However, this is still no slam-dunk.

Just days before shareholders were due to cast their votes in the first stage of the highly contested battle for UK delivery firm Just Eat, one of the rivals, Naspers’ subsidiary Prosus, sweetened its offer by 30 pence per share, increasing its offer to 740p per share.

At the same time, rival Takeaway.com sent out a circular to Just Eat shareholders, arguing the merits of its offer and deriding its challenger’s bid.

This is the third time Prosus has increased its offer. Before the e-commerce firm formally launched its hostile offer, its first two approaches to Just Eat were at lower values of 670p and 700p.

Prosus also reduced the level of shareholder acceptance to a simple majority, down from 75% previously and 80% before that.

The new offer values Just Eat at a hefty £5.1-billion, from £4.9-billion. This is a 25.6% premium on the October 2, 2019 closing price, before the deal was announced, but is just fractionally lower than the all-share offer made by Takeaway.com.

“[In July] Just Eat and Takeaway.com announced the terms of a recommended all share Combination which valued Just Eat’s shares at 731 pence. Through this merger, we will combine our two great companies to create the largest global platform in online food delivery outside China. Just Eat Shareholders will own a 52.12% stake in the Combined Group….and share in its significant future value creation potential.

“Unfortunately, Prosus is attempting to derail the Combination and instead buy your company with a hostile, lowball cash offer of 710 pence per share which it announced on 22 October 2019. If it succeeds, it will keep Just Eat’s value creation potential for itself. The Just Eat Board has recommended that you back the Combination, accept the Takeaway.com Offer and reject the Prosus Offer. This document sets out why we believe the Combination of Just Eat and Takeaway.com is the right choice for you.”

Both teams of executives, the Takeaway.com team and Prosus team, have engaged in a full-scale charm offensive over recent weeks, arguing the merits of each business case with institutional investors.

“We have had the opportunity to listen to the views of Just Eat Shareholders, share our perspective on the global food delivery sector and reflect on the unquestionable challenges Just Eat faces, as clearly seen in its Q3 results,” says Prosus CEO Bob van Dijk in the notice of the increased offer.

“We have also had extensive discussions with our own shareholders with regards to our long term strategy for food delivery and Just Eat’s role within that. We believe the investment required is substantial and this impacts our view of potential returns. As disciplined investors, we obviously need to factor the required investment into our value considerations.”

He adds: “Unlike the Takeaway.com Offer, which relies on shares remaining at an above sector multiple, our cash offer provides certainty of value to Just Eat Shareholders. We urge shareholders to accept our offer, as it is the only one that delivers certainty in the face of undeniable industry change.”

At this point, it is impossible to gauge where the investor sweet spot lies.

However, one investor, Cat Rock Capital, a long-term oriented investment firm which holds 3% of the issued shares in Just Eat, has not held back its views.

“We think a Prosus cash bid needs to be at least 5.0x 2020 consensus revenue, or 925p per share, in order to compete with a Takeaway.com merger that we believe could comfortably be worth 1,200p per share by the end of 2020 (>50% return from current Just Eat trading levels).

“Now that Prosus has shown its hand, we urge shareholders to accept the Takeaway.com offer that has been unanimously recommended by the Just Eat Board.”

As a consequence of the announcement, the closing date of the increased offer has been extended to 1.00 pm on 27 December 2019. BM