It’s belt-tightening time for ministers, premiers and MECs — up to a point 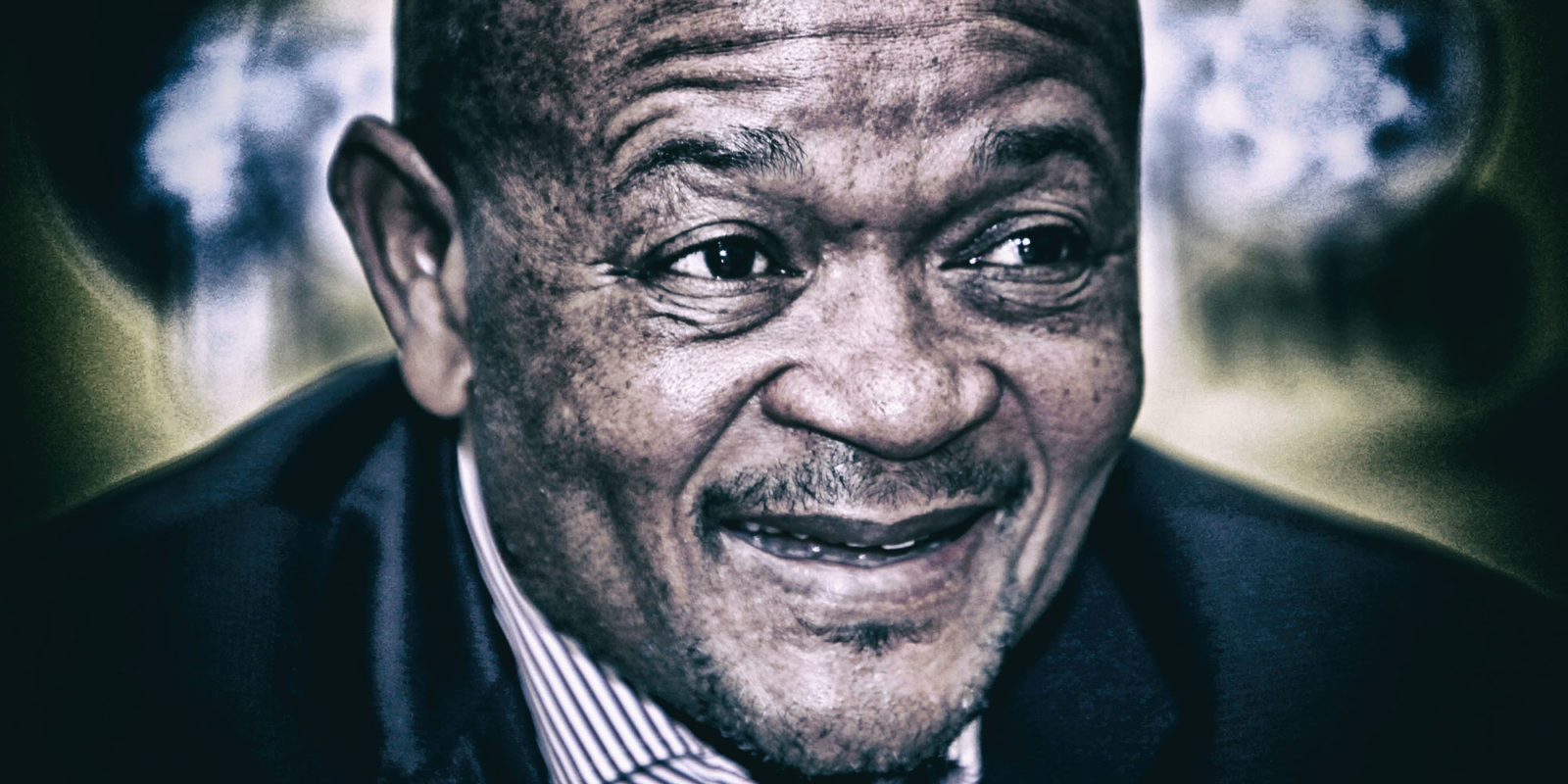 In perilous economic times, we all have to make sacrifices. This was the message from Public Service Minister Senzo Mchunu on Monday, as he announced slashes to the perks granted to ministers, premiers and MECs. They include a cap on spending on cars, a reduction in staff and the end of business class flights domestically — but some will argue the new austerity measures don’t go far enough.

Members of the executive knew this day was coming. In Finance Minister Tito Mboweni’s medium-term budget speech in October, he warned that government leaders would shortly be asked to tighten their belts. Among the measures promised by Mboweni: a cap on the cost of official cars and cellphone allowances, and restrictions on business class flights.

On Monday, public service and administration minister Senzo Mchunu laid out the full extent of the austerity measures being imposed on ministers, premiers and MECs. They appear in the new revisions of what is colloquially known as the Ministerial Handbook — which was revised in June, but attracted criticism at the time for the fact that some of the revisions actually expanded the benefits available to the executive.

Nobody will be able to make that claim this time around. One of the most significant changes is the cap on spending on official vehicles, long promised but never officially stipulated. The cost of new cars for the executive is now limited to R700,000, including VAT, maintenance plans and security extras — which means bidding farewell to the days of top-of-the-range Mercs.

Ministers, premiers and MECs will now be opting for a vehicle along the lines of a VW Tiguan, Toyota Hilux, BMW 3 Series or Mitsubishi Pajero.

Up till now, members of the executive have had carte blanche to fly business class on official trips — and bring along a spouse or adult child when the occasion requires it. Now South Africans can get used to the welcome sight of a leader slumming it back in coach: it’s economy class only for domestic travel or “international travel where the travel time is less than two hours” — that is, to neighbouring countries.

One of the biggest cost-saving measures is found in the reduction of staff with which members of the executive are allowed to surround themselves. This has long been a concern, with the likes of Human Settlements, Water and Sanitation Minister Lindiwe Sisulu accused of packing her department’s payroll with individuals who supported her 2017 campaign for the ANC presidency.

Sisulu reportedly employs 19 additional staff in her ministry. Under the new regulations, 12 will have to be axed: ministers are now permitted to appoint no more than seven support staff.

Proving that the government has learnt at least one valuable lesson from the Zuma years, there is also now a complete block on paying for security upgrades undertaken at private residences.

The full list of new regulations is laid out in the table below:

But do the new measures really amount to “austerity”? Some represent only tiny sacrifices on the part of the executive. One such is the regulation that ministers, mayors and MECs — and their wives — must now pay for their own “gratuities and reading material” when they travel. Though waiters all over the country will no doubt be ruing the imminent decline in tips, taxpayers will still fork out for the dining and (non-alcoholic) drinking privileges of the executives on such trips, with no new restrictions placed on the cost of accommodation.

And although business class travel domestically is now officially verboten, members of the executive are still allowed to charter private planes under fairly wide-ranging circumstances, including “time constraints” and “where the facilities of commercial airlines are not cost-effective and/or readily available in the specific instance”.

On Monday, the department of public service and administration said it had yet to determine the value of the new cost-saving measures, but Mchunu indicated that further spending cuts are being actively sought. The minister said government leases and rentals would be re-evaluated for cost efficiency, and the amount of money currently being spent on litigation by the state has to come down too.

“Ever since we assumed office, we have been looking at ways in which we can improve governance, from fiscal discipline to ensure that ethical conduct becomes an apex priority and a characteristic of this administration, under the leadership of President Cyril Ramaphosa,” Mchunu said. DM