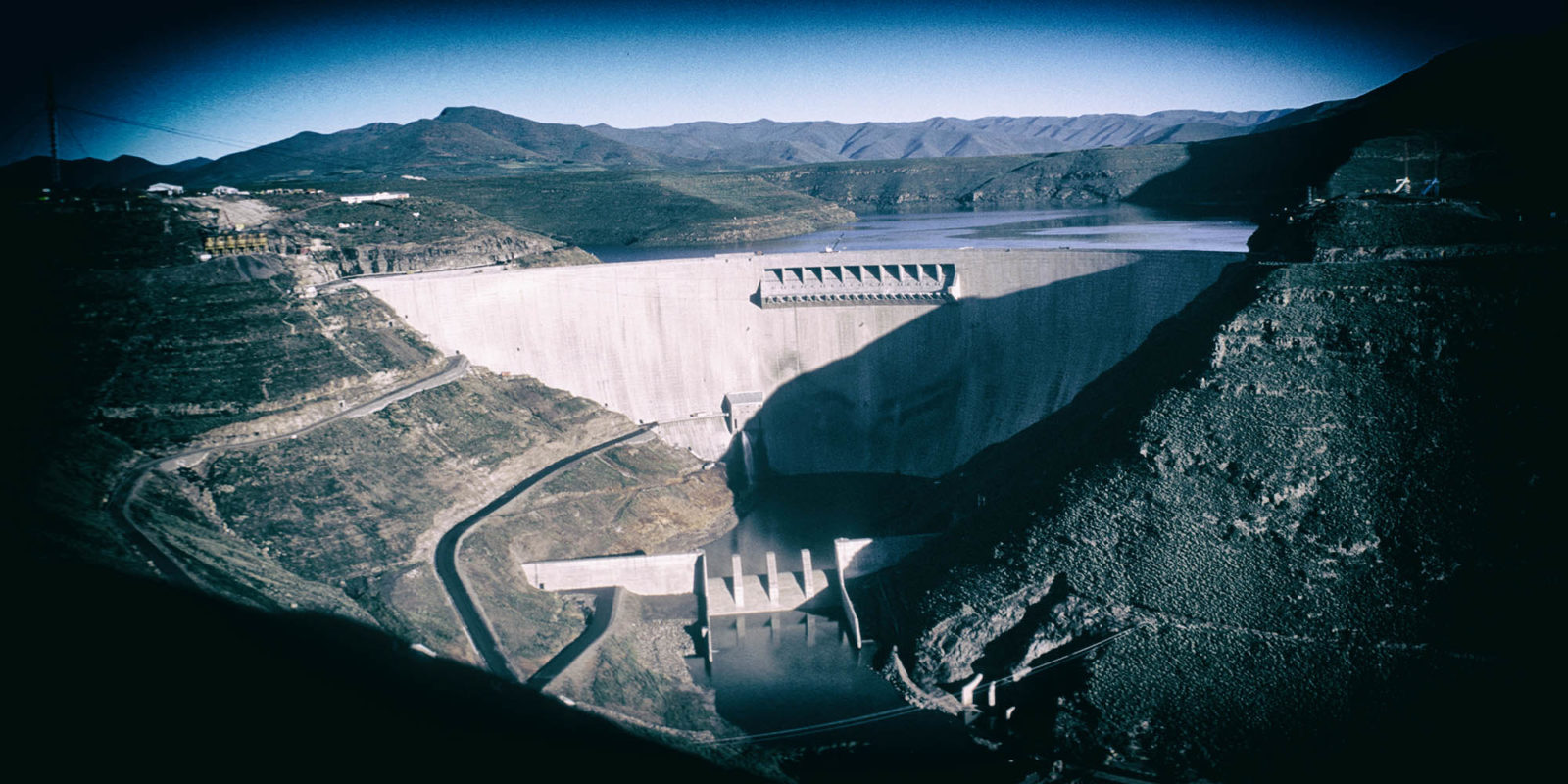 South Africa’s government says it plans to spend R900-billion over the next decade to upgrade the country’s water supply and storage systems. Given the precarious state of public finances, cheaper solutions should be considered. One has been proposed by the Trans Africa Water Alliance, a feature of which is a more than 500km pipeline from the Orange River in Northern Cape to just outside Cape Town.

Trans Africa Water Alliance (Tawa), a consortium of civil engineers, government partners and others, has a straightforward, but eye-popping proposal to help solve southern Africa’s water woes. Starting with Cape Town, which almost ran out of H2O in 2017, Tawa has a plan for four pipeline projects that use gravity — something that is free and which even the EFF has no plan to nationalise.

Funding is the biggest obstacle, but Tawa says it is actively engaging with potential investors in South Africa and abroad. The cost of the pipeline to service Cape Town will vary from $2.5-billion to $4.5-billion, depending on the quantities that will be supplied.

Project leader Dr Konstant Bruinette told Business Maverick in an interview that the entire project for all four pipelines could take up to 25 years and would eventually become self-financing.

“You start with the one pipeline and once it is repaid, and you have your consumers still paying, this water runs free, basically forever because there is no pumping. So you can start and finance the next pipeline from the first pipeline’s funds, and then you have the second one running, so as it goes along it becomes easier and easier to finance,” he said.

The concept is simple, using the principle of “gravity-driven pipelines” which tap a basic fact of nature and physics: water runs downhill. So costly operations such as pumping, which needs to rely on unreliable Eskom, are not required. It is a cost-effective way to deliver large amounts of water over long distances, provided it is all downhill.

“This concept is not new and goes back thousands of years to Roman times. As long as the source of the water is higher in altitude than the delivery point, the water will continue to flow. The Romans successfully used aqueducts to move water over vast distances under gravity. Obviously, modern technology allows us to vastly improve on this ancient system,” Bruinette said.

Bruinette has lots of credibility on the issue: in the 1980s he was chairman of the consulting team behind the Lesotho Highlands Water Project (LHWP) which supplies water to Gauteng and is widely regarded as an astonishing feat of engineering and construction.

“This solution is not a fantastic pipe-dream. LHWP has shown over more than 30 years that a gravity-driven water supply is a practical and economical way of solving the problem,” Bruinette said.

The plan is being floated to Western Cape authorities, the Development Bank of Southern Africa, the Trans Caledon Tunnel Authority, the Department of Water Affairs and Sanitation and the Presidential Infrastructure Co-ordinating Commission as well as authorities in Namibia, Zambia and Botswana.

It certainly sounds a lot more cost-effective than the almost trillion-rand plan that government seems bent on pursuing at a time when anaemic economic growth and surging debt levels mean such sums are almost certainly fantastical.

If South Africa and its neighbours don’t find affordable solutions to their water woes in the face of a changing and more drought-prone climate, then it will all be downhill from here. BM