What should you do if you’re depressed but can’t afford therapy? 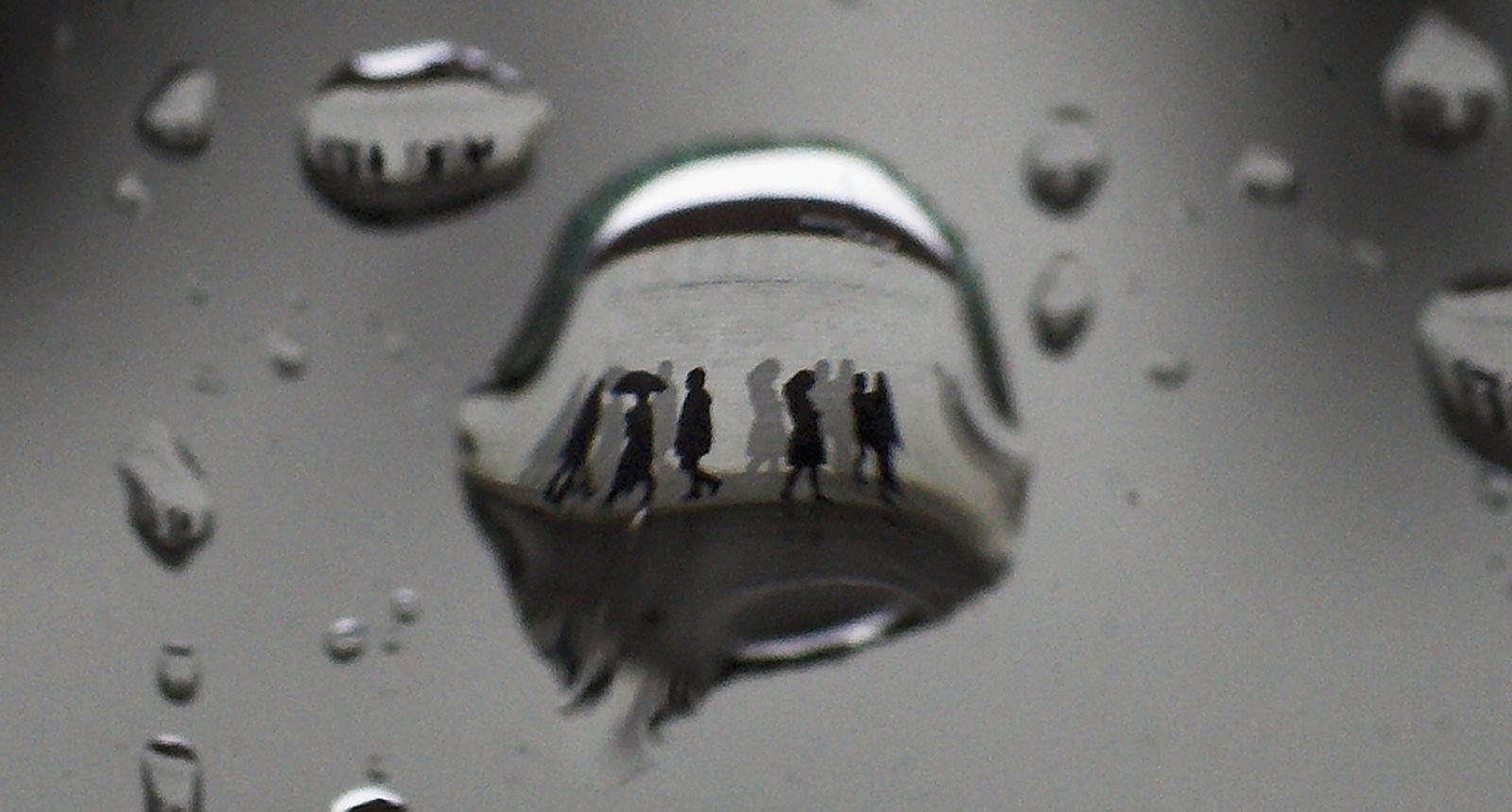 A mural painted on a wall is reflected in rain drops on October 11, 2005 Glasgow, Scotland. Seasonal affective disorder (SAD), or winter depression, is a mood disorder related to the change in the seasons and the resulting reduction of exposure to daylight. The end of British Summer time, when clocks go back one hour at the end of October, will see most people making their daily commute in darkness both ways. With winter nights stretching to 19 hours in the UK, and Scotland's often inclement weather, it is estimated that the "Winter Blues" can affect up to 20% of the population. (Photo by Christopher Furlong/Getty Images)

In the latest episode of Like a F-cking Grownup: The Podcast, we talk about the mental health crisis among young people all around the world, and what to do if you or someone you love is struggling with depression.

You might be surprised to know that the leading cause of disability worldwide isn’t a communicable disease, heart disease or back pain: it’s depression.

Depression is extremely common, in both rich countries and poor countries (no, it’s not just a boujie rich person disease), with an estimated 322 million people worldwide living with it, and with low- and middle- income countries reporting the most dramatic increases over the past decade. Which means that one of the most urgent health crises faced by the world today is how to make mental health care more accessible, especially in under-resourced countries. For instance, Zimbabwe — a country of 16 million people — has only 10 working psychiatrists.

In South Africa, it’s estimated that only one in four people suffering from a mental illness will receive some form of care. The barriers to access include long waiting times at clinics, a lack of trained mental health professionals, and the high cost of private support, not to mention the stigma of admitting that you aren’t coping.

Kentse Radebe, executive director of the South African College of Applied Psychology Foundation, knows all about these challenges. This year, her organisation launched the Counselling Hub, a low-cost service based in Cape Town where people can access counselling for R50 a session. She says that South Africa urgently needs to experiment with alternative ways of getting help to more people who need it.

“Oftentimes when we’re introduced to mental health, especially in popular media, we think of a psychiatrist or psychologist as being the only person who can assist you. A lot of research has shown that there are other ways to provide basic mental health care services that still meet the minimum needs and requirements of our population.”

She points to examples like Zimbabwe’s friendship bench project as inspiration, where grandmothers are trained to provide basic counselling services on simple benches placed outside public clinics.

There’s a useful analogy here to other types of health issues. If you’re having a heart attack, you need to go see a doctor! But it’s also important that we teach people how to keep themselves healthy through their everyday habits like eating well and exercising. Health can be something that’s supported by a whole society along the whole spectrum of care, and mental health care is no different.

Expensive, private psychotherapy isn’t the only option. If you need help, Kentse recommends getting in touch with one of these NGOs:

For more advice about living with depression or anxiety, or for supporting someone around you who’s struggling, take a listen to the final Season One episode of the Like a F-cking Grownup podcast. ML

Subscribe to the Like a F-cking Grownup newsletter for tips and jokes about adulting in your inbox every fortnight.

Killing Nazis on lockdown: It’s been a bloody, but satisfying affair

Who wants to live forever? (The immortal hydra already does)

This weekend we’re watching: The White Washing of the Space Race

The world protests the death of George Floyd