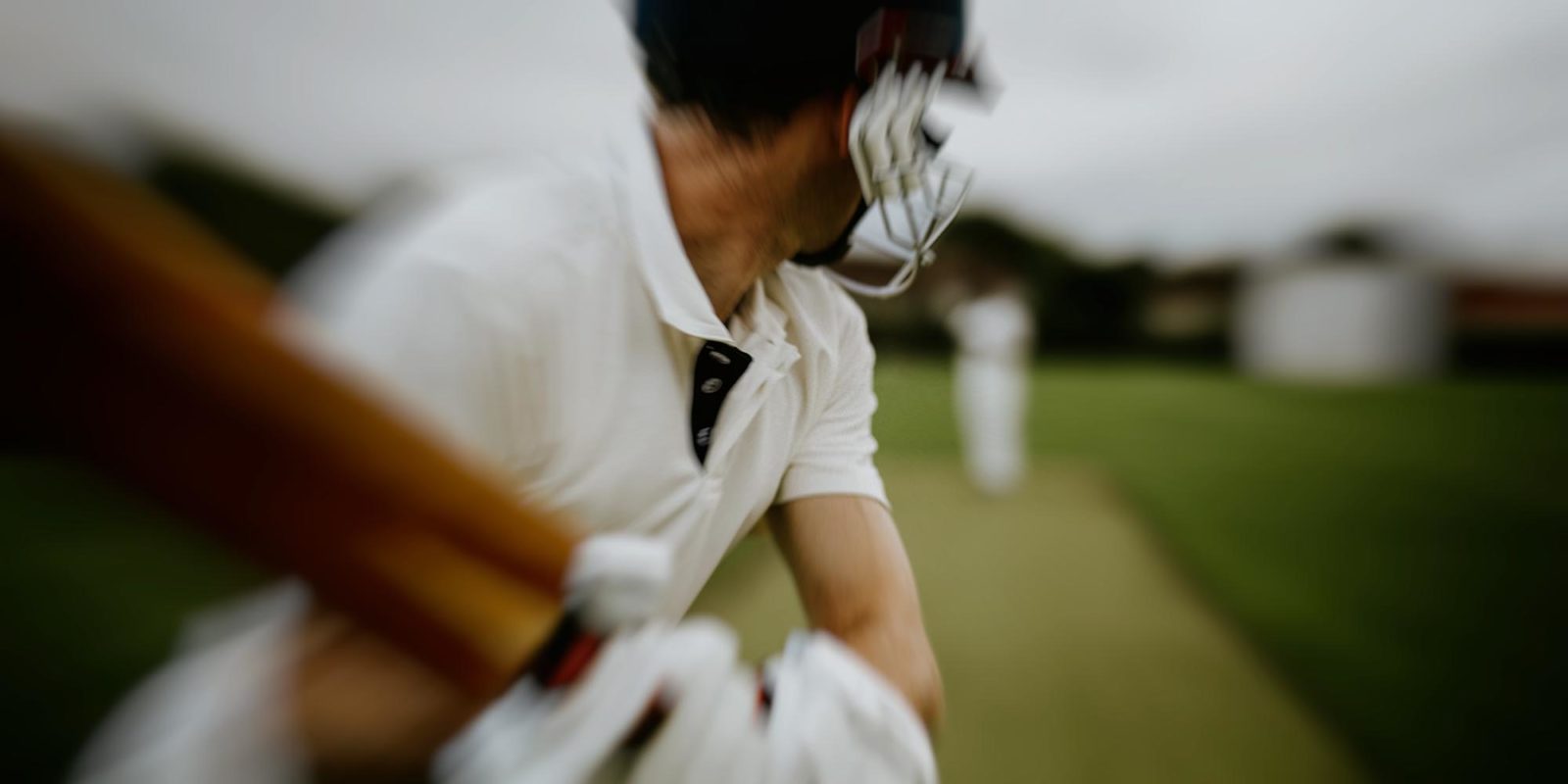 Options are shutting down for the beleaguered Cricket South Africa chief executive Thabang Moroe and his board. (Photo: Adobestock)

CSA chief executive Thabang Moroe appears to have been backed into a corner after seven provincial unions called for him, and the CSA board, to step down in another dramatic day on Thursday.

At a special sitting of the Gauteng Cricket Board on Thursday night, the organisation called on the CSA board and CEO, Thabang Moroe, to resign. They proposed an interim board to replace the existing board. Gauteng president Jack Madiseng, who is a close ally of Moroe’s and who is a member of the CSA board, did not attend the Gauteng meeting.

The Gauteng board’s decision has been supported by the boards of the Western Province, Eastern Province, Northern Cape, North West, KwaZulu-Natal and South Western Districts.

The board of the South African Cricketers’ Association (Saca), the players’ trade union, will meet on Friday and indications are that they will make a similar call. The floor has fallen from under Moroe and the CSA board. They are all beyond the point of no return.

On Thursday morning Pietermaritzburg-based Willowton group, which manufactures Sunfoil cooking oil and is a long-standing CSA sponsor, called for the board to resign.

“During our tenure as headline sponsor to the international test series and four-day domestic series, we valued the relationships that were created with past and current players, that were both active in the game and administration,” a statement from Willowton read.

“Their passion for the game of cricket and good governance created an environment that allowed the national team and fellow South Africans to focus on the game out on the pitch and not the side games that are so prevalent today.

“These same passionate individuals have been cast out of the organisation and suspended without real cause or substantiation.”

And in another twist late on Thursday, it appeared that three more CSA staff members were suspended for reasons that are not yet clear. The organisation did not immediately respond to Daily Maverick’s query about the nature of the suspensions.

But the blood-letting did not end there.

On Wednesday night Head of the CSA finance committee Iqbal Khan resigned from the board with immediate effect, citing poor corporate governance by Moroe.

In a letter addressed to CSA president Chris Nenzani, Khan listed several concerns that forced his decision as he turned his sights on Maroe. In his letter, Khan listed the following issues:

Khan’s resignation follows that of fellow independent board member Shirley Zinn on Tuesday. CSA have called an emergency board meeting for Saturday.

In his letter, Khan wrote: “In my humble view, the deep crisis that cricket finds itself in cannot wait for a board meeting to be held on Saturday. I was thus most surprised and deeply disappointed that a board meeting scheduled for last night [Tuesday] failed to materialise.

“Surely for a board meeting to be convened, we do not physically have to be in the same place. We have on numerous occasions convened board meetings by teleconference.

“The criticism in the media and by the public who love and support cricket has reached such a crescendo that I can no longer be deaf to the cries of immediate changes at CSA board level.

“Before Professor Shirley Zinn resigned, I still maintained I would give things a chance and wait until Saturday for us to address the crisis we find ourselves in.

“I seriously doubt however that you and/or the board is capable of doing so and, in the circumstances, I have reached the only conclusion, and that is I must resign my position on the board, as well as my position as chairperson of the CSA finance committee.”

Several questions remain unanswered though, such as the extent of the “widespread credit card abuse” at CSA and whether it constitutes criminal action.

Adding intrigue to the malaise, Gauteng president Madiseng on Thursday defended Moroe in an email to Nenzani. It was a poorly concealed attempt to position himself as one of the “good guys” in the debacle, despite being a complicit CSA board member.

“Our brand is in a mess and your lack/poor leadership has misled the public to think that we, as the board, have fully empowered the CEO [Moroe] to independently make all decisions, which is wrong,” Madiseng wrote.

‘‘Since I joined the board in February 2019, most decisions have been made by the board and implemented by the CEO.

“Based on the above, the poor CEO has been getting all the ‘klaps and punches’ from the media and the public without the presence of the CSA leadership, which is both of you.”

Former CSA chief executive Ali Bacher also called for Moroe to step down in an interview with ESPNCricinfo.

“I have been involved in cricket administration at varying levels from 1981 to 2003,” Bacher said. “In 2003, after the Cricket World Cup, I decided to call it a day. It was my call. I decided I would not interfere in the future running of South African cricket and I kept my word.

“However, recent developments have made it obligatory for me to go public and express my most serious concern about the current administration in South African cricket.

“The current CEO is out of his depth and I strongly suggest that he resigns imminently in the best interests of South African cricket.” DM

By her friends, work colleagues, and family • 4 hours ago