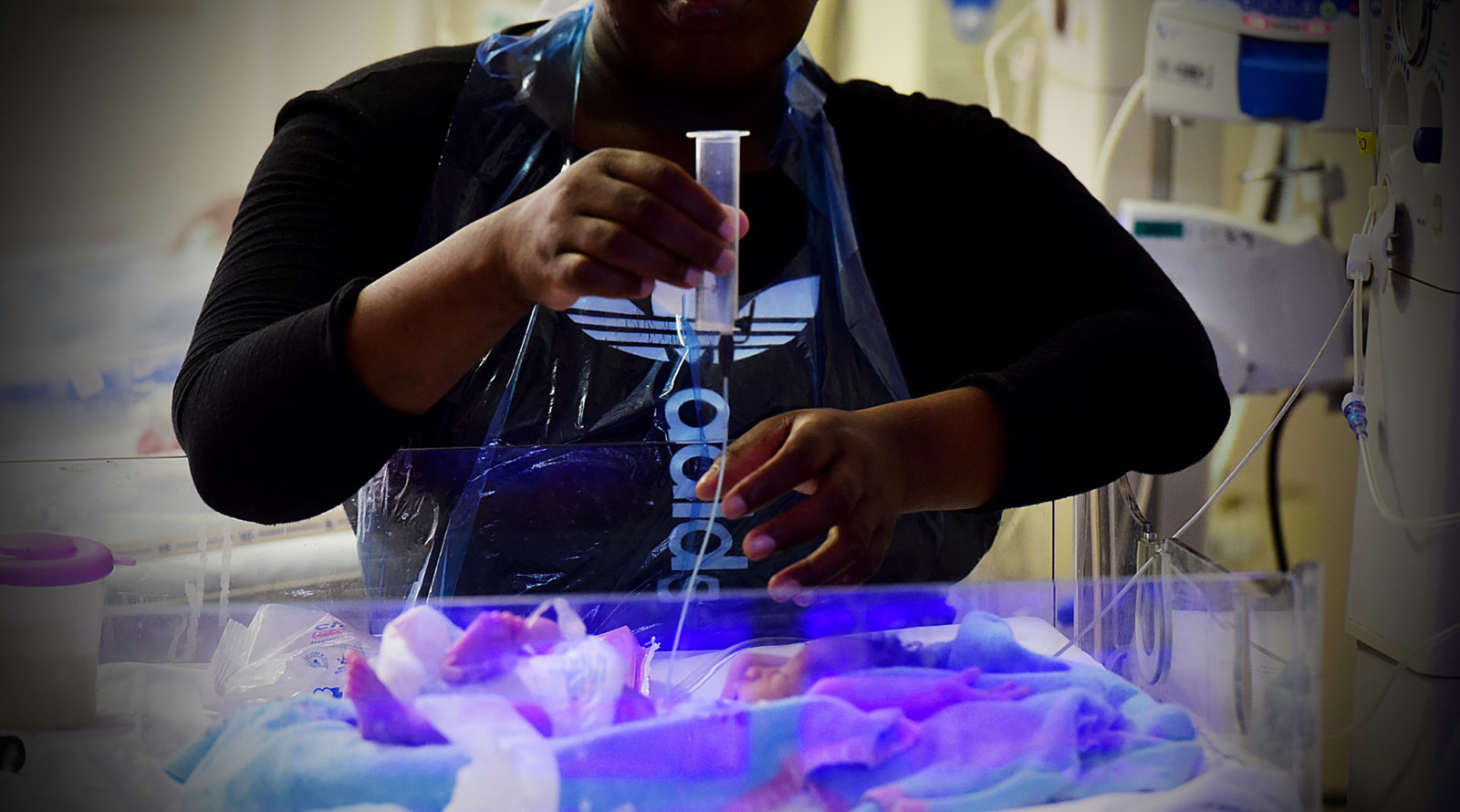 Most children in South Africa may have survived largely as a result of maternal and child health interventions. But they are certainly not thriving, a child health conference in Potchefstroom has heard.

Factors affecting early childhood development are well known in the health sector. They cannot easily be exaggerated or discounted. Health practitioners, caregivers and academics got this key point in early on the first day of the 10th Child Health Priorities Conference held at the University of North West (NWU) in Potchefstroom from November 28-30.

According to the South African Early Childhood Review (SAECR) 2019, healthcare as a component of the five essential ECD services, is the only component delivering a decent level of service. “As a result, children are surviving but not thriving.”

“While South Africa has made good progress from a policy perspective, many of the services defined in the National Integrated Early Childhood Development Policy of 2005 have made little or no progress over the past few years,” read the report.

Dr Tracey Naledi, board chairman of Tekano Health Equity, a not-for-profit organisation and speaker at the conference, agrees with the SAECR report.

“We have done relatively well on child survival,” she said in her presentation. “In fact, it is our success in immunisation, nutrition, PHC services, especially maternal and child health programmes in those under 10 years over the last 50 years, that resulted in the global adolescent population bulge of those [aged] 10 to 19 years of 1.2 billion adolescents.”

Naledi said adolescents make up 16% of the world’s population and 25% “if you use the extended definition of adolescence and young people to 24 years”.

“When the global 50-year mortality trends in those [aged] 15-24 years were compared with those of children under 10 years, they were found to be about half,” she said.

“So, we have neglected those very children that we fought so hard to save with life-saving interventions such as PMTCT [prevention of mother-to-child transmission of HIV]. They are now our adolescent children. The unintended consequences of our successes and the failure of selective primary healthcare has been health inequity for adolescents.”

Far from being just another talk-shop for health practitioners, academics and caregivers, the conference was an eye-opener on the many problematic child health issues. The big problem, according to the SAECR report, is that the majority of South Africa’s children are “born into environments that reduce their chances to realise their potential, typified by insufficient access to high quality maternal, newborn and child health (MNCH) services”.

Professor Linda Richter, developmental psychologist at Wits University, believes that there is much more that needs to be done especially in narrowing the poverty gap and reaching out to children at an early stage.

“If we could reach children early, that could be better,” she said.

“There is a need to improve enabling conditions for children and families. This also means increasing and enacting policies and laws that protect and provide services of health and education on a subsidised or free basis.”

“This is a challenge for ECD service delivery as dispersed communities with lower population densities pose challenges to delivering services, and young children (and their caregivers) in remote areas may have to travel far to reach service points for birth registration, healthcare, education, and other services.”

This is a factor Naledi knows too well and something she says hampers progress in child development.

“We have to agree that two-thirds of children live below the poverty line,” she said. “This means that most children in South Africa may have survived largely as a result of maternal and child health interventions. But they are certainly not thriving.”

“The face of childhood poverty is largely black and rural where 86% of children live below the poverty line. The black urban child is not doing much better with about half of them living below the poverty rate,” she said.

“I think that the challenge we face is that we generally think of health in biomedical terms and quite frankly we often focus on treating disease rather than promoting health and well-being.”

Naledi believes that health is fundamentally a social justice issue and that health equity is about everyone having a fair and just opportunity to be as healthy as possible.

“We should understand that this requires removing obstacles to health such as poverty, discrimination, powerlessness and lack of access to good jobs with fair pay, quality education and safe, decent housing, safe environments, and affordable, quality health care.”

One step forward, two steps back

Quoting the late Professor David Sanders, a founding director of Tekano Health Equity, Naledi said Sanders published a commentary in The Lancet titled “From primary health care to universal health coverage — one step forward and two steps back” which, according to her, captures the other challenges the health sector faces.

“In it he reminds us that the original Alma-Ata Declaration had, and I quote: ‘insisted that PHC was unlikely to succeed without the establishment of a New International Economic Order’.

“David has shown how large food corporations are complicit in the provision of cheap, poor quality foods to communities and thus driving malnutrition,” she said.

“Our economic system does not seem to be health-promoting. It is even destroying the planet, we are overshooting our planet’s bio-capacity by more than 50% as we speak due to the over-consumption of the global north.” MC 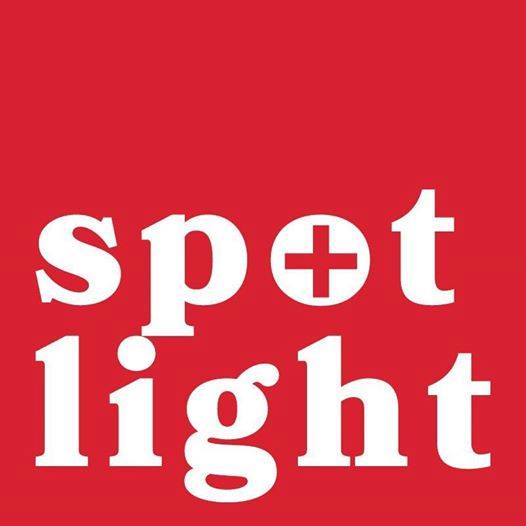