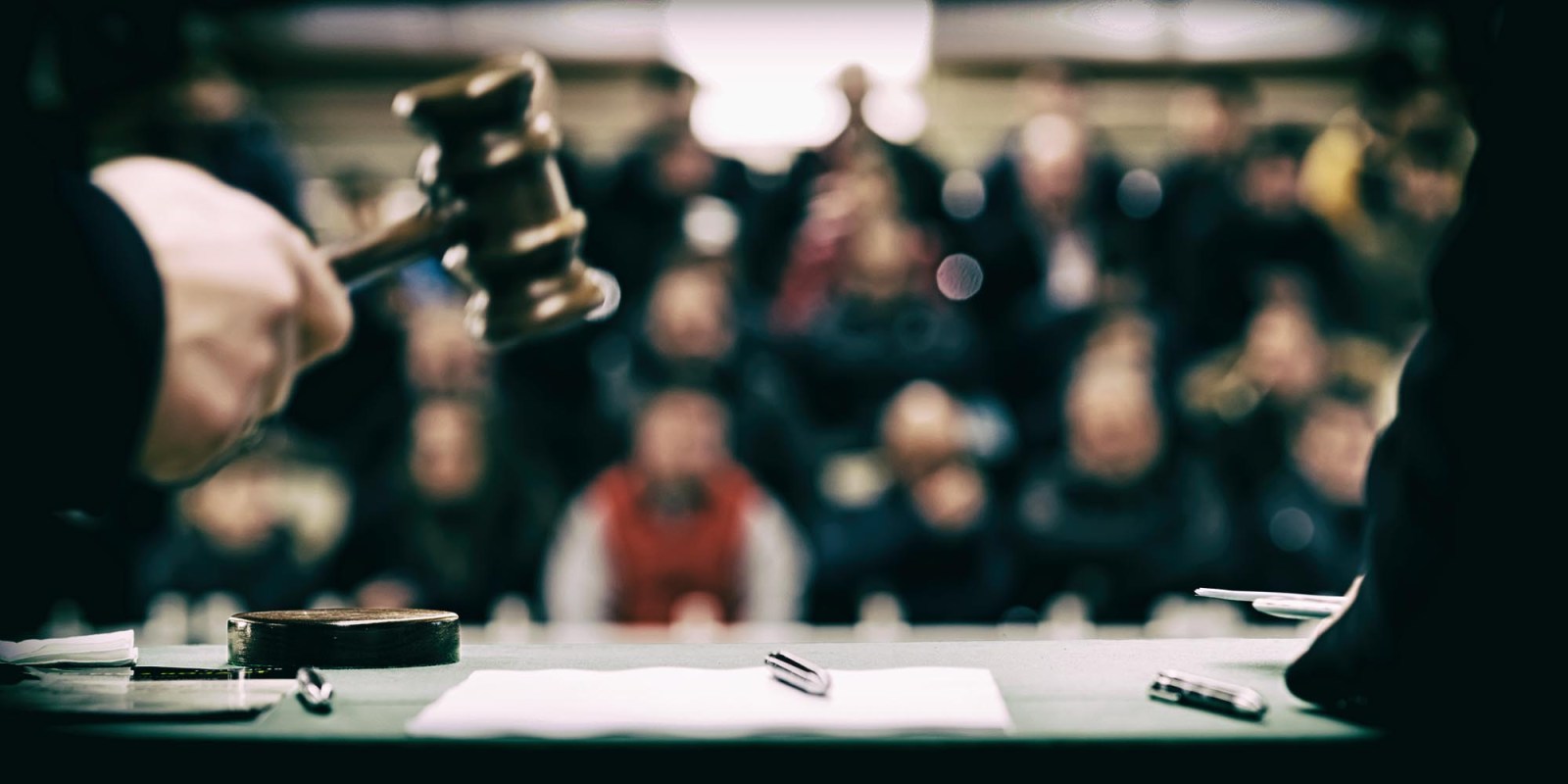 Over a two-day period, Africa Global Holdings, formerly Bosasa, tried to halt the ongoing sale of some the assets of its subsidiary companies currently in liquidation. They failed dismally.

The urgent attempt by Africa Global Holdings (formerly known as Bosasa),  to halt the liquidation of some of their subsidiary companies was thrown out of the South Gauteng High Court on Thursday afternoon and were ordered to pay costs of all the legal counsel present in court.

Africa Global Holdings (AGH), now run by the late Gavin Watson’s nephew, Jared Watson, sought to halt liquidators from auctioning assets from five of the 11 subsidiaries that were placed under voluntary liquidation when Joe Gumede was still chairman a few months ago. Watson wanted the five subsidiaries to instead be placed under business rescue.

AGH’s legal representative, Francois Joubert, argued that the liquidators had ignored a ruling of the Supreme Court of Appeal that if the liquidators are to auction off assets from the above-mentioned subsidiaries, they have to be in mutual agreement with the directors of AGH. He said the liquidators were in contempt of court.

“One would think in the normal course of events, they [the liquidators] will say: ‘here’s a business rescue application, we’re still provisional liquidators, we’ll look after the assets, preserve the assets, we don’t sell them at fire sale,’” said Joubert in his submissions.

The business rescue application cited by Joubert, which is 1,200 pages, was received by the liquidators’ legal team at 6pm on Tuesday.

Werner Luderitz, representing one of the liquidators, argued that the urgent interdict and the business rescue application were just delay tactics by AGH, who were trying to derail the process of auctioning off the assets of the subsidiary companies.

He argued that the timing of the interdict was not a coincidence as the board of directors of AGH had known of the intent to auction the assets since 7 November 2019, but had decided not to oppose it until 4 December at 4pm, the first day of the auction.

“What is the explanation for the fact that the applicants [AGH] waiting until 6 o’clock on Tuesday evening to serve an application running into 1,200 pages, when the sale of these assets that had been advertised already on the 7th of November, to their knowledge, is due to commence the very next morning. Where’s the explanation for that?” asked Luderitz in court.

“Well, I’ll give your lordship the explanation. This is a contrivance. This application is brought with the sole purpose of derailing the auction,” added Luderitz.

The judge was swayed by the argument of the liquidators’ legal representative, who had been joined by the legal counsel from the South African Revenue Services, which Bosasa allegedy owes R500-million in taxes, in an effort to ensure that the auction process carried on as planned.

Judge Greg Wright struck the matter off the roll due to short notice.

“In my view, the short notice given to the respondent [the liquidators] is grossly unreasonable, particularly as the applicants’ erstwhile attorneys had as early as 18 November 2019, if not earlier, been aware of the relevant sale sought now to be interdicted,” said Wright.

As of 5 December, some of Gavin Watson’s luxury vehicles had already been sold, as hundreds of spectators and prospective buyers gathered at the Bosasa premises in Krugerdorp.  Friday, December 6 is the last day of the auction. DM