Tight schedule for 2021 British and Irish Lions in South Africa 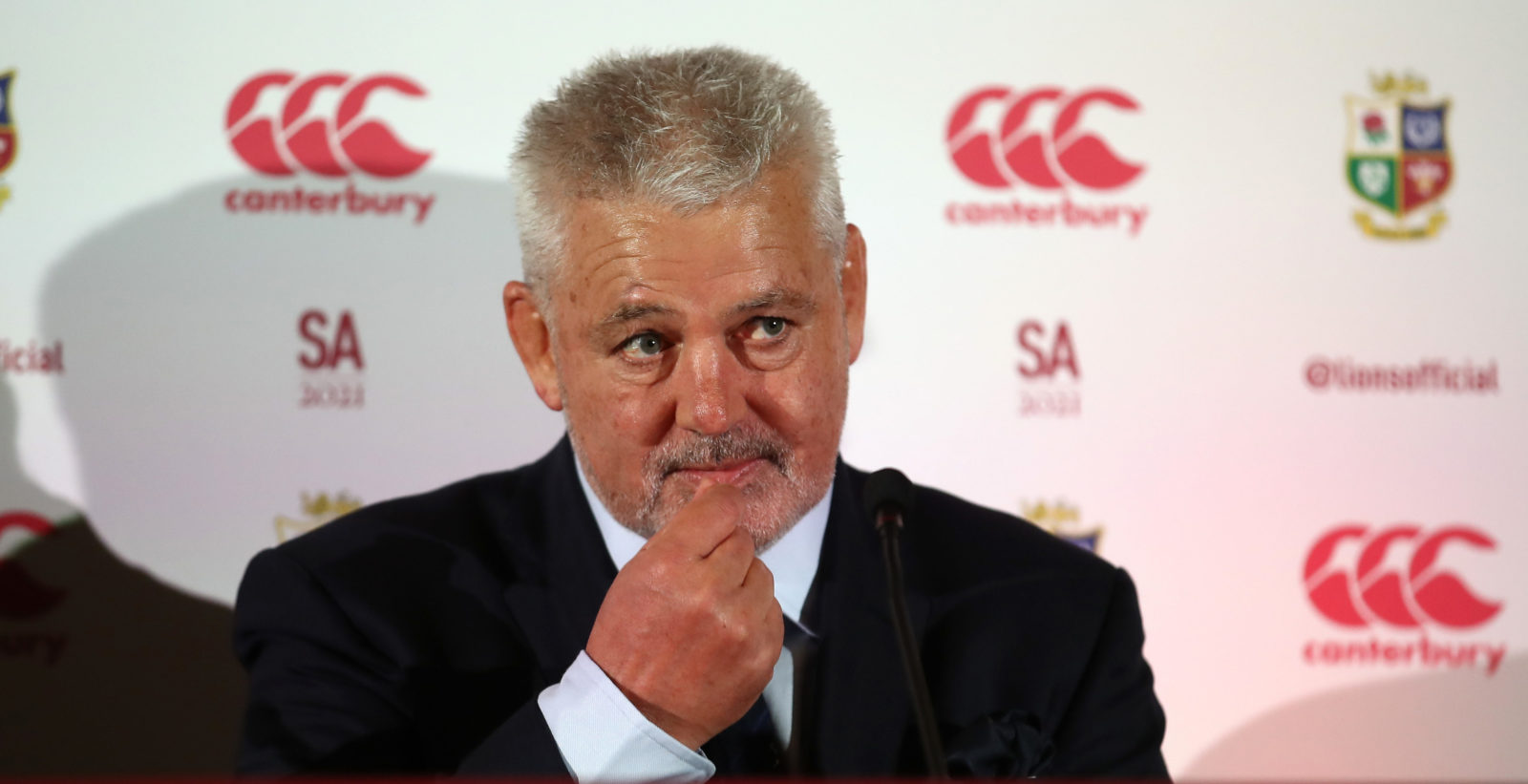 The 2021 British and Irish Lions tour to South Africa, the fourteenth since 1891 and the third in the professional era, will have the fewest games ever as the increasingly crowded international schedule puts the squeeze on the last great rugby adventure.

Lions tours are the stuff of rugby folklore and in the pre-professional era they were three-month long epic journeys of rugby and adventure in a less frenetic time where over 20 matches were common.

The Lions of 2021 will only have time for five matches outside the three Tests because of club commitments of the British and Irish players.

Lions head coach Warren Gatland made all the right noises about this being a great schedule, but the reality is that Lions tours are under pressure for survival in a crowded calendar.

Clubs are loath to let their stars play international rugby, but they are compelled to under World Rugby’s Regulation Nine, which demands that players are released for sanctioned Tests. But that doesn’t mean clubs have to do more than the bare minimum of releasing players six days before a match, which is why Gatland has already started negotiating with European clubs.

“They have said they are not moving their final which I find very disappointing,” Gatland told the media last month. “If PRL did that it would be fantastic … it would help us so much in the planning and preparation.

“I cannot understand why PRL would not want to be more positive about doing more to help the Lions and embrace it. Whether they are playing hard-ball or not it would be nice to give the Lions the best possible chance to go there (South Africa) and win the series. Hopefully, common sense will prevail.”

Ideally, Gatland would want at least a week with his side before they leave for South Africa, but that is unlikely to happen.

After the Springboks’ heroics at Rugby World Cup 2019, where Siya Kolisi’s men won the title with a 32-12 victory over England in the final, there is added spice to the series. In 1997 and 2009, the two previous professional-era tours to South Africa, the Boks were also the reigning world champions.

The Lions will face Super Rugby sides the Stormers, Sharks and Bulls in Saturday games at the Cape Town Stadium, King’s Park and Loftus Versfeld respectively. There are two mid-week fixtures against an invitational team at the Nelson Mandela Bay Stadium in Port Elizabeth and a South African ‘A’ side at the Mbombela Stadium in Nelspruit.

The only Super Rugby side to miss out on a match against the tourists is the Johannesburg-based Lions. But the first Test will be held at the 88,000 capacity FNB Stadium in south-west Joburg and the third Test at Ellis Park, giving the Golden Lions Rugby Union plenty of commercial value.

The second Test will at the Cape Town Stadium – the first Test between the Springboks and British and Irish Lions in the Mother City since 1997. Cape Town didn’t host a Test in 2009.

The three Test venues have a combined capacity of 205,000 people, which would make the three Tests the most well attended in the modern era if all the tickets are sold, surpassing the 192,972 that attended the three Australia Tests in 2013.

“I am absolutely thrilled with how this schedule looks,” said Gatland, whose Lions beat Australia in 2013 and drew the series with New Zealand in 2017.

“Touring South Africa is always a huge challenge, not only from a rugby perspective, but also in terms of the venues and the conditions facing the players.

“We are very comfortable that three of the games, two of which are Test matches, will be played at altitude. Our schedule falls in a way to allow us to start at sea level before building up and acclimatising to the unique environment that playing at altitude presents.

“Ensuring the team are absolutely primed for the Test matches is a critical element of any Lions Tour, and I am confident the quality of opposition we will face in the opening weeks will get us ready to take on the Springboks. The Bulls, Sharks and Stormers are all tough sides and present different challenges, which is exactly what we want.

“Moreover, the venues we have agreed – some of which will be new to the Lions – open up the matches to a vast audience and will undoubtedly provide an unforgettable experience for the players and travelling supporters alike.”

Although RWC 2019 winning coach Rassie Erasmus will not be in charge of the Boks in 2021 – he has already resigned following his team’s success in Japan – he will be heavily involved in the tour as SARU’s director of rugby.

“There are players who have been to three Rugby World Cups and finished their careers with a winner’s medal yet never got to play against the Lions,” said Erasmus.

“They only come around every 12 years for our players and only a few of them ever have the privilege of wearing the Springbok jersey in a Lions series.

“The Lions have not lost a series since they were last here a decade ago and they will present a next-level challenge in 18 months’ time.

“Warren Gatland is a massively experienced and astute coach with a phenomenal record with the Lions and the rugby experience for our players and public will rival that of a Rugby World Cup.

“The Lions performed extremely well on their previous two tours [in Australia and New Zealand] and will no doubt relish the opportunity to add the Springboks’ scalp to their belt.

“They will operate like a well-oiled machine and we will have to work very hard to match them in every department, on and off the field.” DM